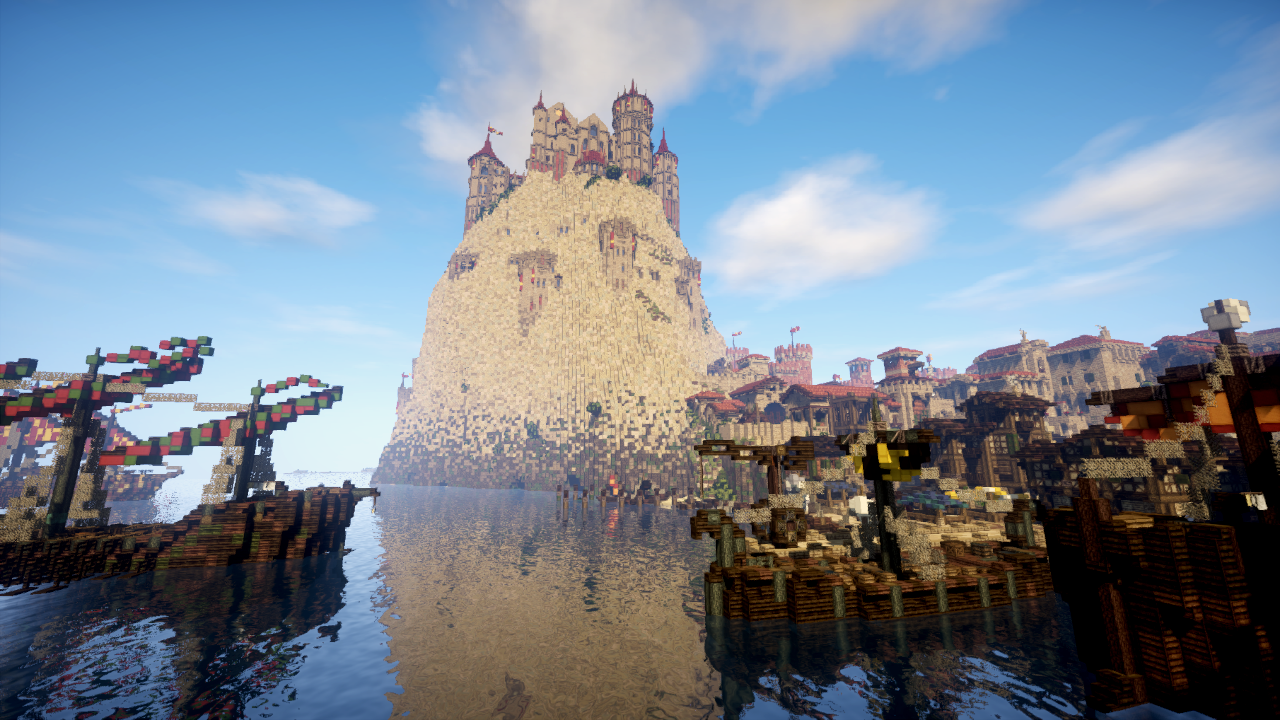 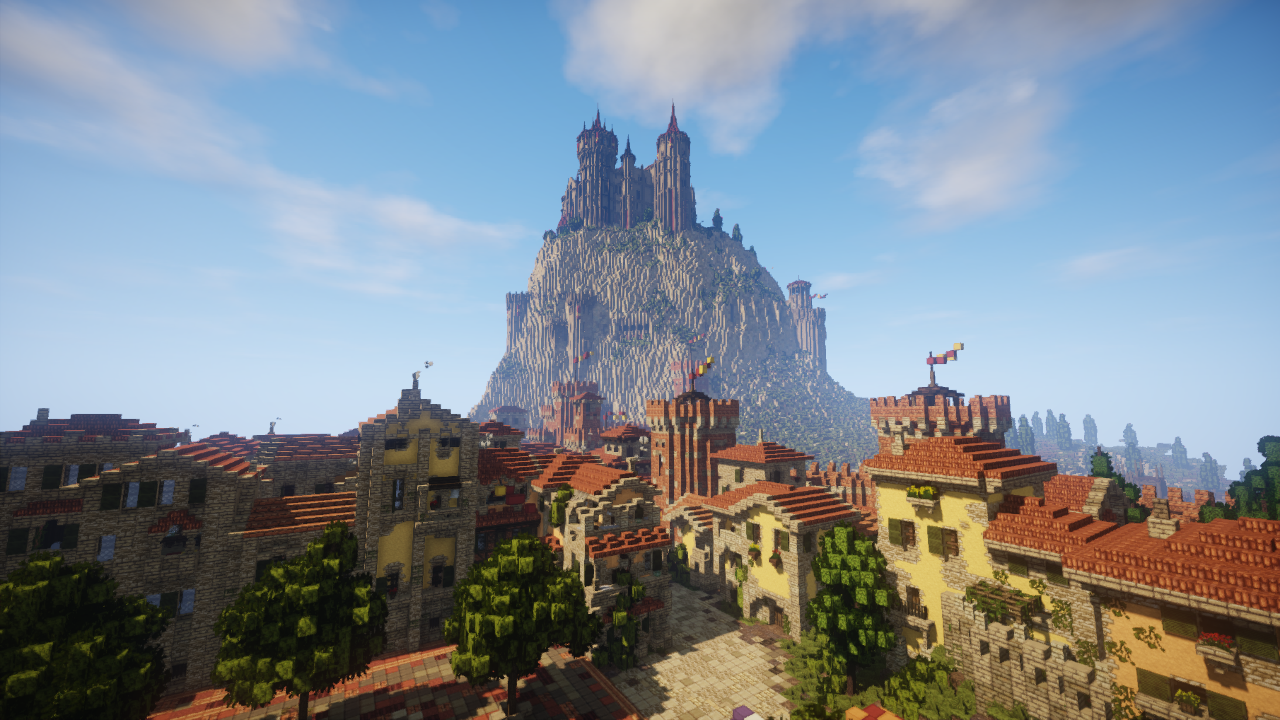 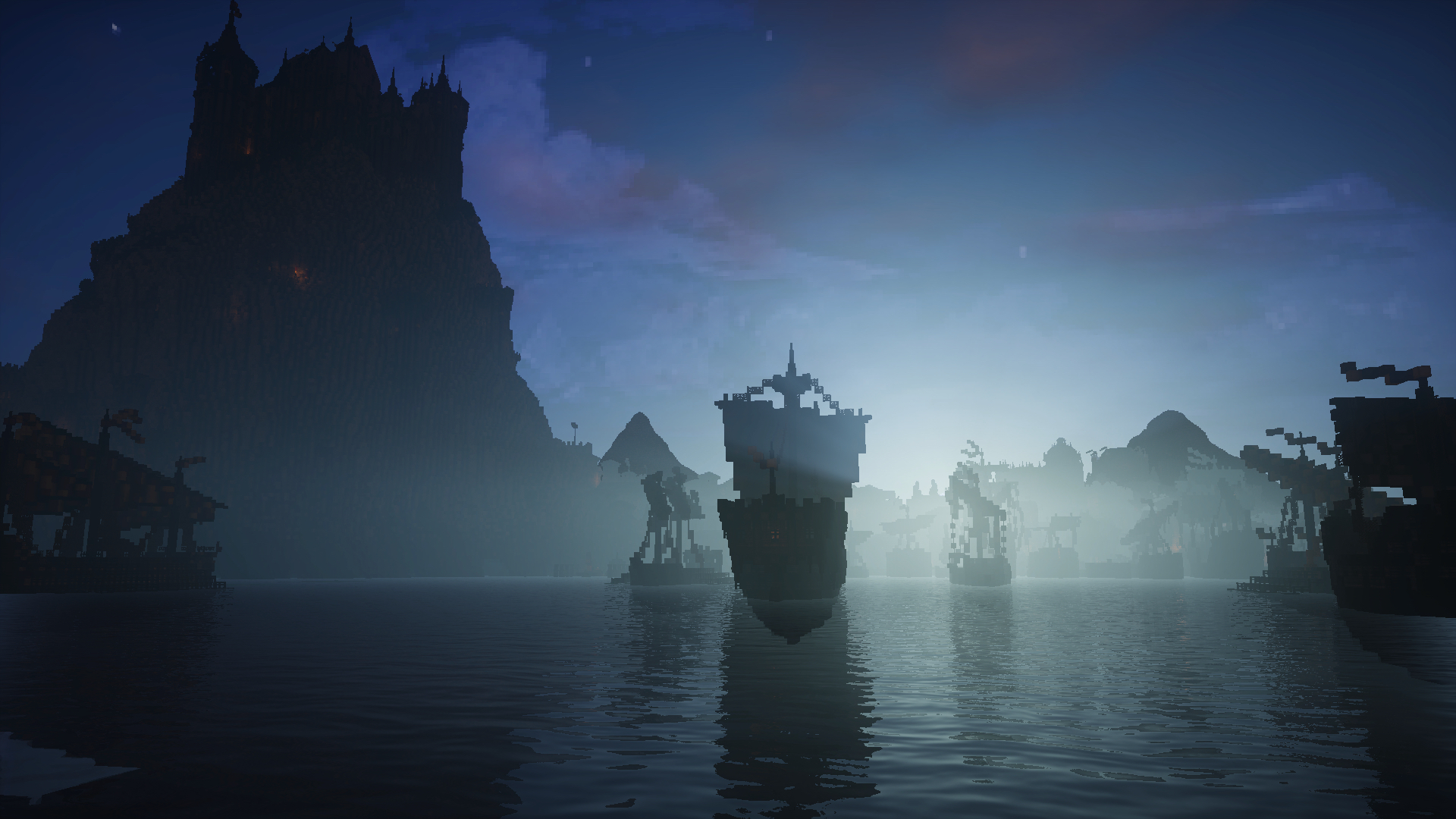 Lannisport is one of the major cities of Westeros, and is the third largest after Oldtown and King's Landing. The ancient city was first a village, then a town, first built at the base of Casterly Rock but has grown into a center of trade, finance, and military strength. The city's expansion was managed by House Lannister, the Kings of the Rock after they claimed Casterly Rock from House Casterly in the Age of Heroes. The Lannisters improved the harbor, built the walls and gatehouses, and managed the finances of the city, which grew rich from several gold mines and goldsmiths in the area. Three of the major roads of Westeros (the River Road, the Gold Road, and the Ocean Road) connect Lannisport to the surrounding regions. The city boasts one of the major ports of Westeros, attracting trade from all over the known world. The Lannister fleet is one of the finest on the Sunset Sea and was built to withstand naval attacks from the Iron Islands. The City Watch of Lannisport is one of best trained in the world and keeps the city running efficiently. The city's wealthiest citizens live in ornate palaces and manses, while the thriving merchant class works in decorative guild halls and shops. The poorest citizens live in older districts of the city or outside the walls in hovels and slums.

Note: House Spicer is considered to have it's lands located in Lannisport.

Lannisport was large server build that began in February 2014 and was completed within a year or so. The city was planned and plotted by Contra and built in four phases, starting in the northeast and moving towards the docks to the southwest. Large projects were completed seperately, such as the Lannisters of Lannisport Palace built by birdman7 or the Great Sept of Lannisport built by SMP. The guild halls and city squares were often overseen by builders that applied for those projects. Casterly Rock was built separately and completed later than the city.

Lannisport was mainly inspired by the Italian city of Florence, including the layout, palate, and general architecture. Other Mediterranean cities in Croatia and northern Italy also inspired the design. The Great Sept was modeled on the Duomo of Florence (Il Duomo di Firenze), the guild halls resemble those found in the city, and the crowded shuttered houses are similar to those in Italian cities.

The current Lannisport replaced an older version built in 2012. The older version used a very square layout, with straight streets and less nuanced structures. Structures such as the large amphitheater and extensive sewer system were considered out of place or non-canon in planning the new version. Smaller mummer's show theatres are more fitting to Wester and the new Lannisport does have a small sewer system. The city was planned to feel more organic to the landscape, as if built over several centuries. The finest example of this planning are the two versions of the Street of Gold, which was extended after the Great Fire of Lannisport, a non-canon event the designers used to add character and history to the city. With the addition of new blocks and better city planning, the new Lannisport is one of many coherent and beautiful areas of WesterosCraft.

Both old and new Lannisport have been featured in many videos, including timelapse videos both versions, a cinematic video of new Lannisport, and a multi-part WesterosCraft Walks series created by DutchGuard.