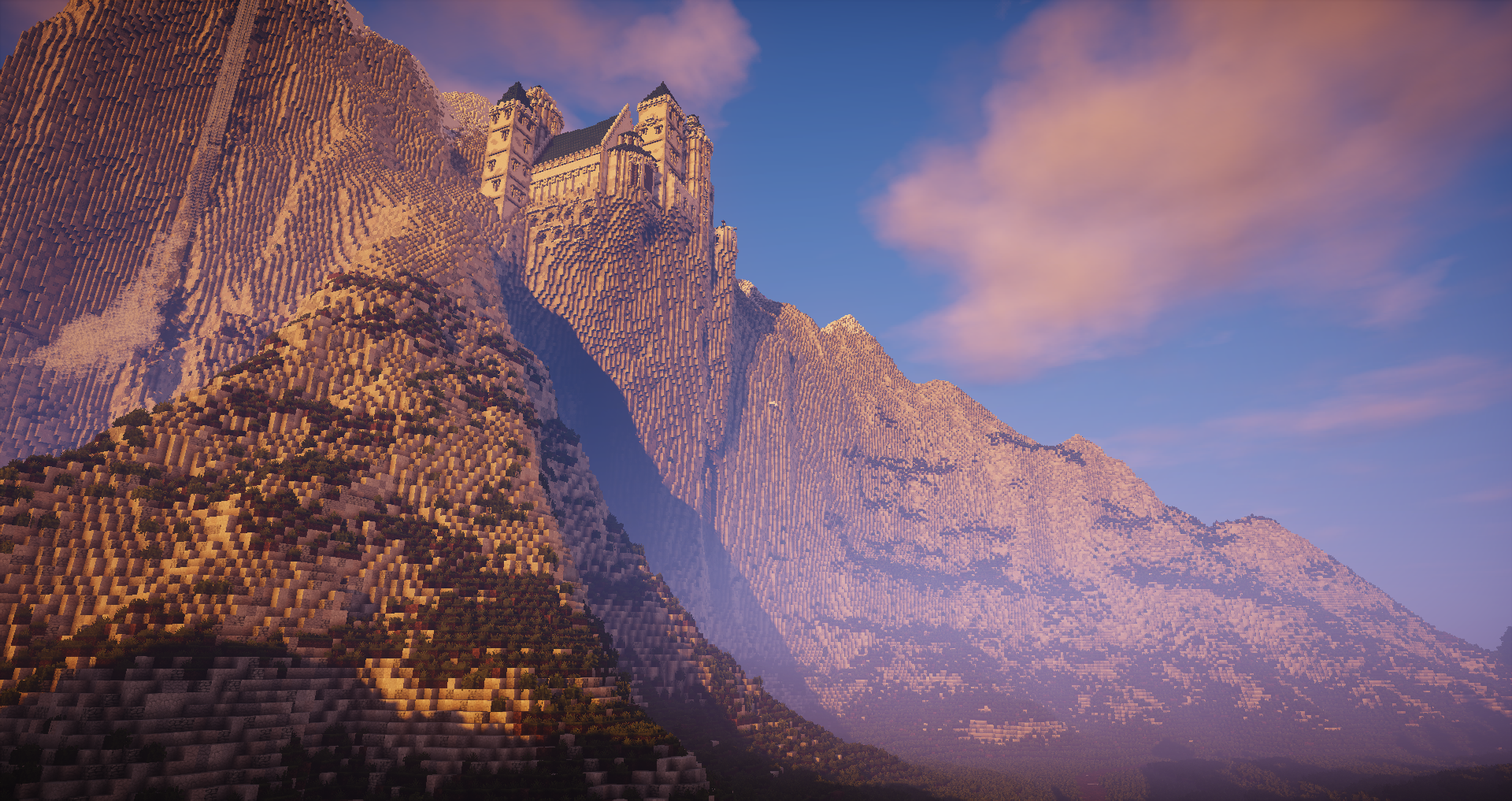 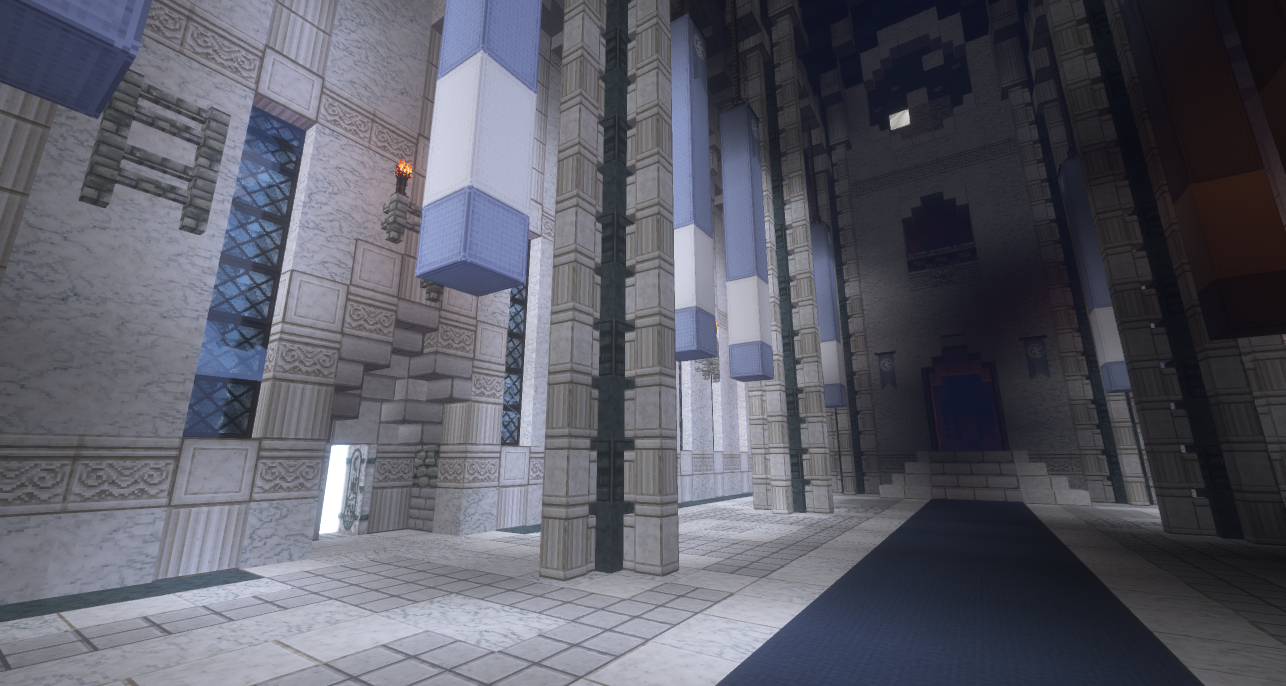 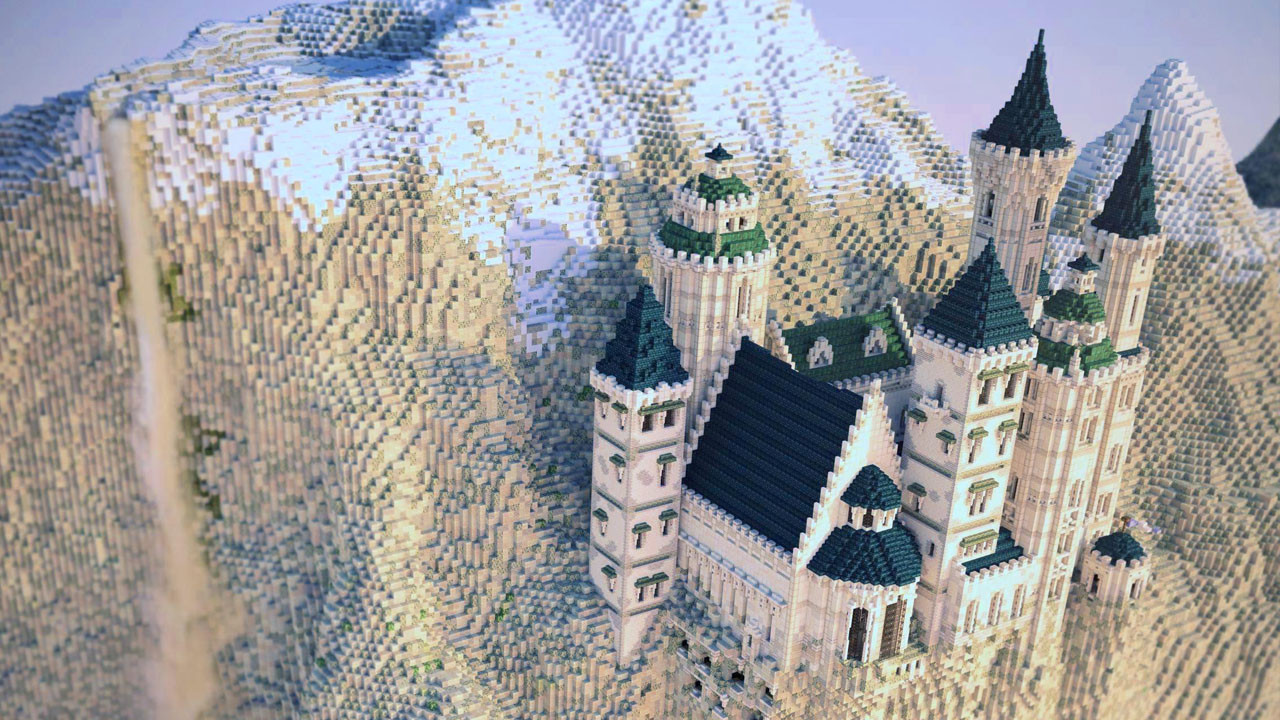 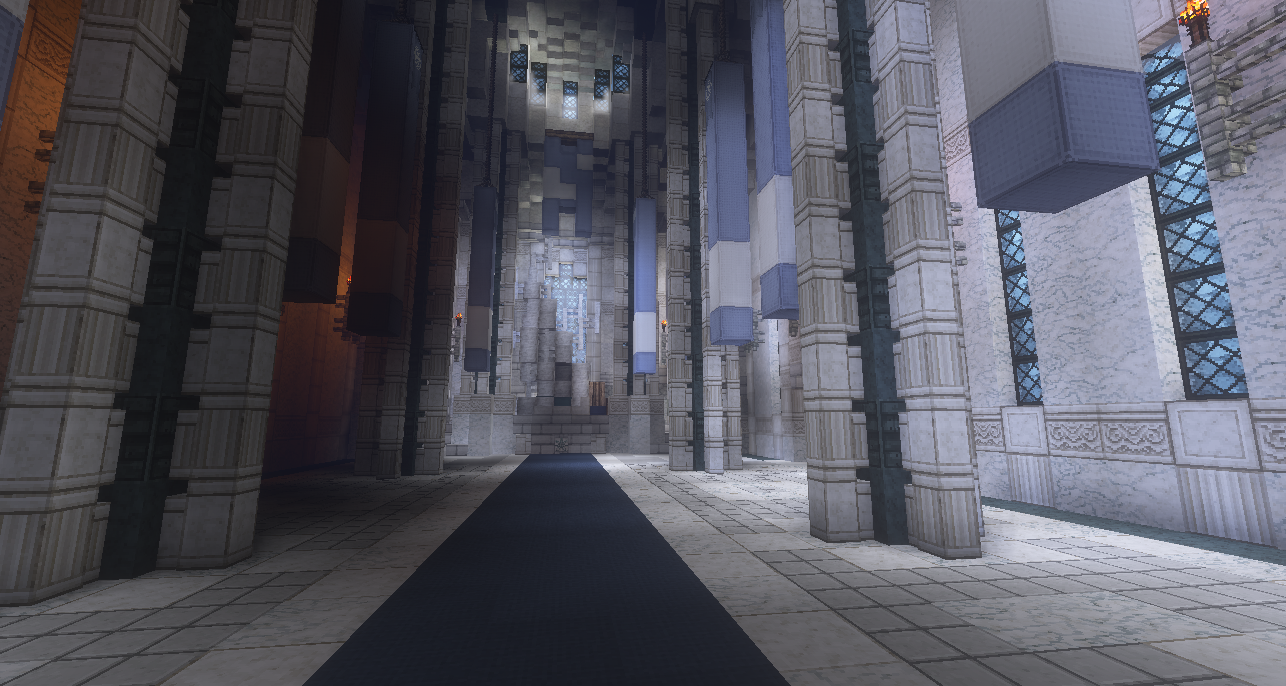 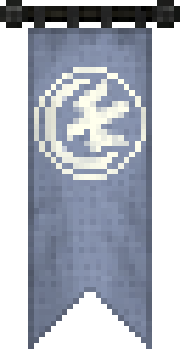 House Arryn of the Eyrie, being one of the most influential houses in Westeros, is the principal ruling house of The Vale of Arryn. The Eyrie proper is a castle that is nestled at the peak of the Giant's Lance, the largest mountain in all of Westeros. The castle is described as "7 white swords thrust into the belly of the sky" and is considerable impregnable because of its location and defenses. Some notable members of the house are Jon Arryn (previous Hand of the King), Lysa (Tully) Arryn (Catelyn's Sister), and Robert Arryn (Son of Jon Arryn and renamed Robin in the show for there being too many Roberts.). The sigil of House Arryn is a falcon volant next to a crescent moon. The crescent moon is highly symbolic for House Arryn and connected to the name of the mountain range in the Vale, "The Mountains of the Moon," their castle on the valley floor, "The Gates of the Moon," and their method of execution, "The Moon Door," a door on the side of their great hall from which people are thrown and plunge six hundred feet to their deaths on the rocks below.

Features of the Vale of Arryn

The Eyrie was built during October 2014. However, the entire planning process of this build took upwards of one year. The leadership of the Eyrie went through many hands while finally being lead by Davinator and Galivis. The planning of the build aside, the terraforming of the path leading to the Eyrie took nearly 4-5 months of in-game terraforming. On build day, over 60 builders contributed and at one point there were 100 people online. The actual building of the Eyrie took under two weeks to complete.

This version of the Eyrie replaced a version built in early 2012.

The inspiration for the Eyrie was taken from a careful examination of the detailed information from the books themselves. Since many characters visit the Eyrie, we had a variety of points of view of the castle itself and its defenses. The terraforming of the Vale of Arryn was also as close to canon as possible.