Home
Wiki
The Wall
Woodswatch By The Pool 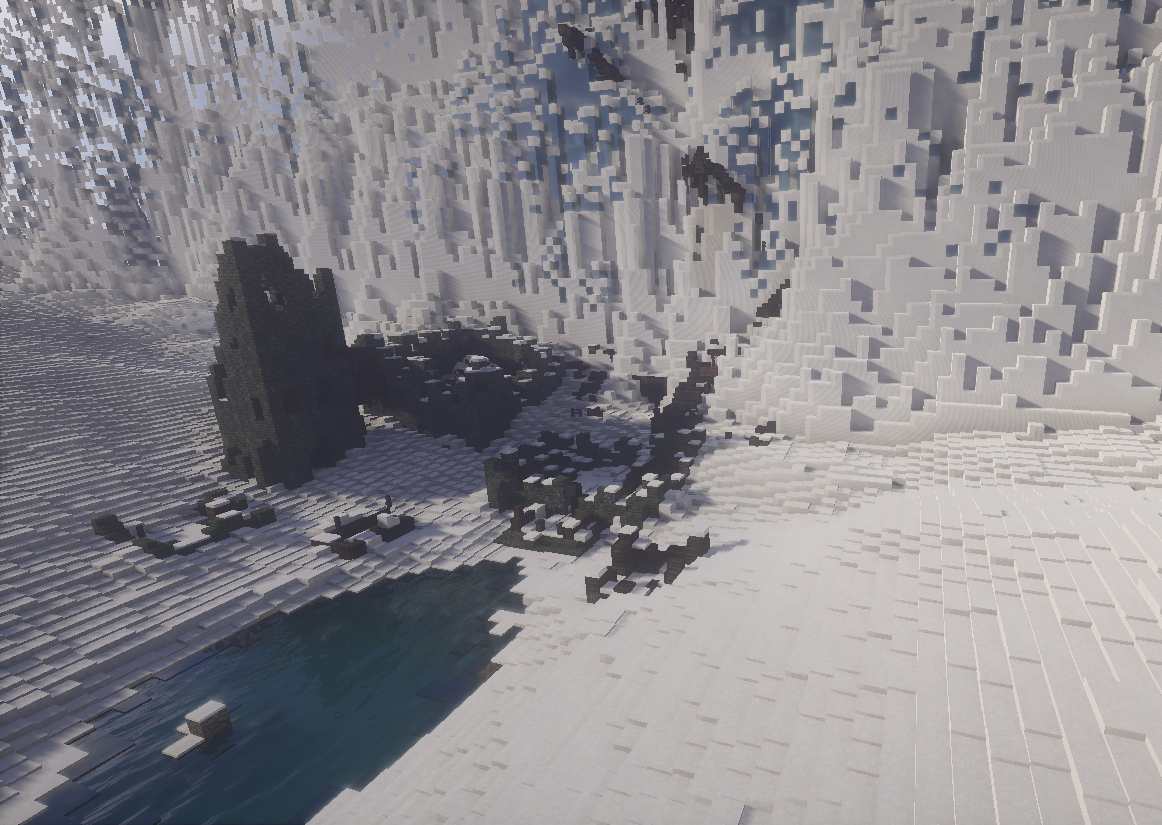 Woodswatch-by-the-Pool is one of the nineteen castles along The Wall belonging to the Night's Watch. Long abandoned, it is now naught but ruins. Its name derives from the small pond on its southern side. It lies between Sable Hall, to the east, and Oakenshield, to the west.