Home
Wiki
The Wall
Westwatch By The Bridge

Westwatch By The Bridge 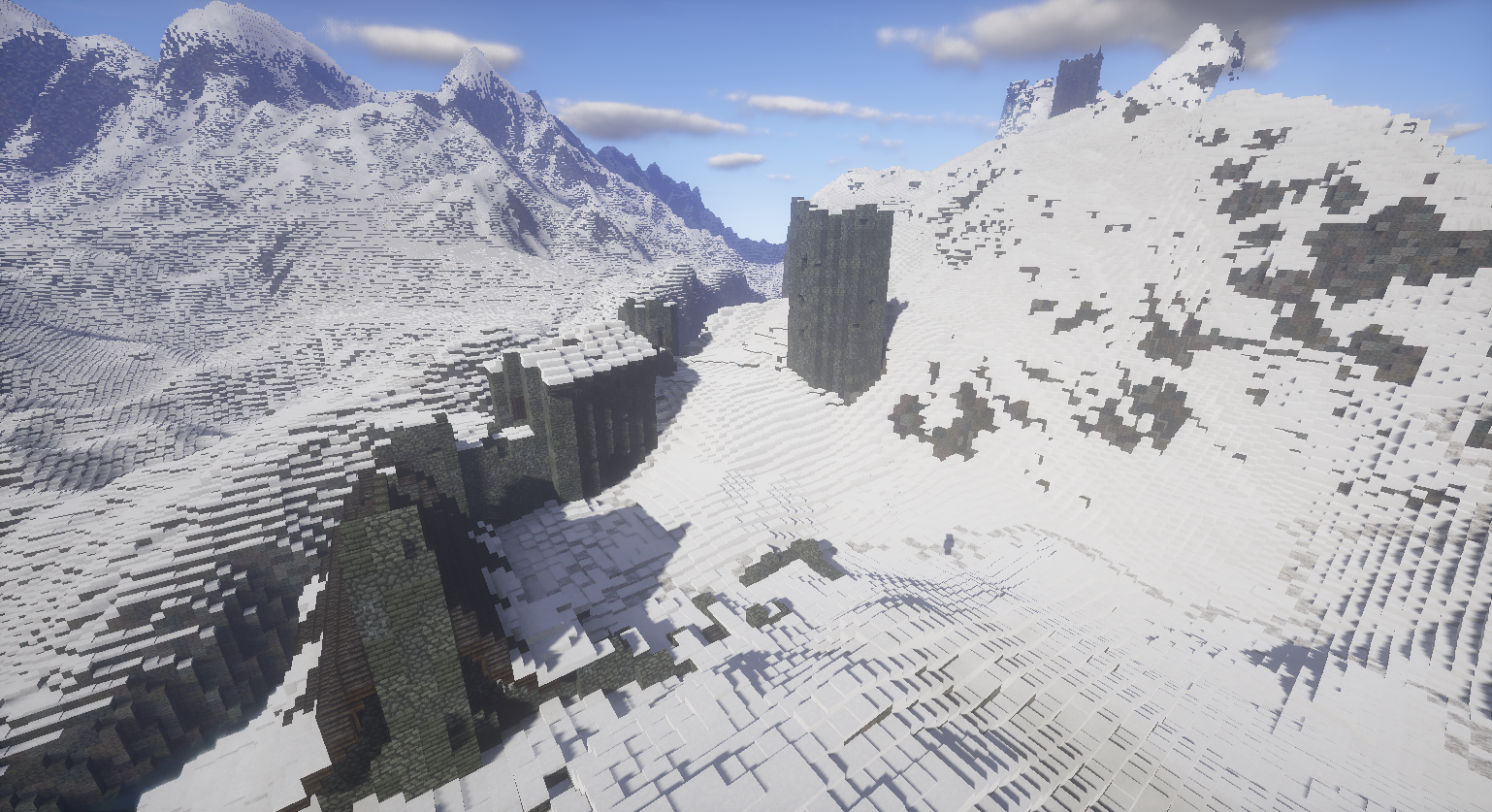 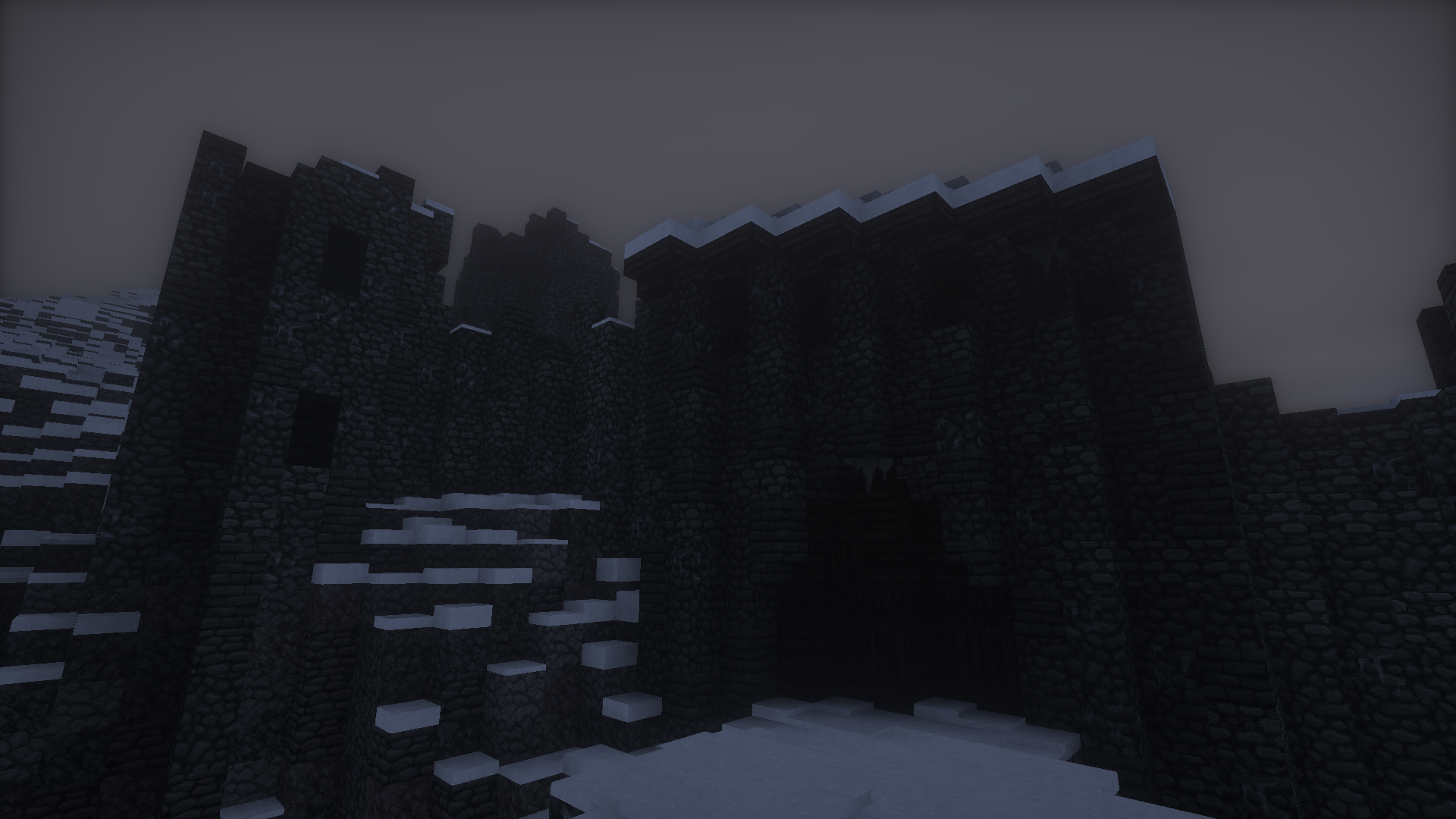 Westwatch-by-the-Bridge is the westernmost castle of The Wall. It is not built adjacent to the Wall, instead built on the south side of The Gorge, leading out into the Bay of Ice. The castle guards the Bridge of Skulls, an ancient crossing named for the skulls and bones that cover the rocks below it. At the end of A Game of Thrones, the castle is abandoned, save for the occasional rangers from the Shadow Tower.

MDMeaux applied for Westwatch on April 18, 2017, a week after finishing his previous project, Blount. It was approved by moderators Howy and carcinogenius the same day, and by pizzainacup on May 9, 2017. However, construction on the project was unable to start until July 2017.

MDMeaux began by terraforming the Gorge, a process which involved draining it and making the sides out of sand. Once the terrain was built, it was turned into the Northern TerrainSet and the water re-added. The problem he now faced was covering the new terrain with snow, as the smooth snow seen on the surrounding mountains was achieved with WorldPainter when the map was originally exported, but would be difficult to replicate on the new terrain. It was thought at first this would have to be done tediously by hand, bu it emerged that in the updates to WorldEdit that came with the server's then recent migration to 1.11.2, functionality was added for smooth snow.

Construction of the Bridge of Skulls and Westwatch itself took very little time, both being finished in around two days, and thus leaving the project completed on July 25, 2017. After MDMeaux officially stated the project's completion, the project was post-approved formally by Howy in a matter of seconds.

MDMeaux did not take inspiration for the castle from any real life examples in particular, although the gatehouse was somewhat inspired by the medieval gatehouse over the bridge in the Welsh town Monmouth, and the gorge was also inspired simply by various gorges in real life.

The Bridge of Skulls took inspiration from Devil's Bridges, ancient arched bridges found all over Europe, which are rumored to have connections to the Devil due to the skill involved in the engineering. MDMeaux believed that this design of bridge would be very appropriate for the Bridge of Skulls, not only because of the practicality of the design but also the connotations of ancient evil magic, which are also present around the Wall.