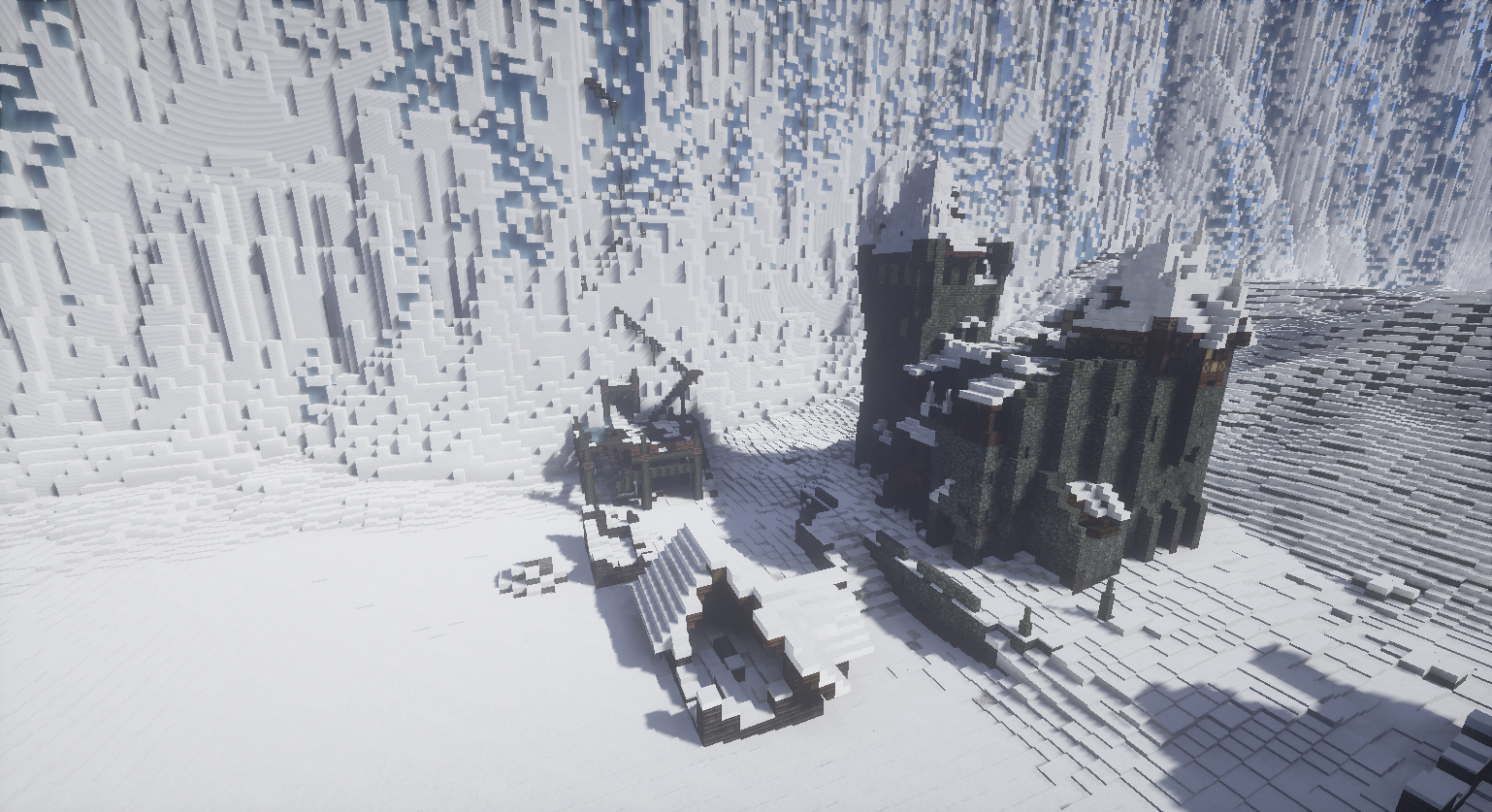 Torches is one of the Wall castles lying to the east of Long Barrow and west of Greenguard. It has been abandoned for quite some time due to manpower shortages and maintenance costs.

Torches was constructed by carcinogenius in November 2015. The old version of Torches completed by Lyliana can be found at /warp torchesold.

Fun fact: There's not a single torch in Torches!