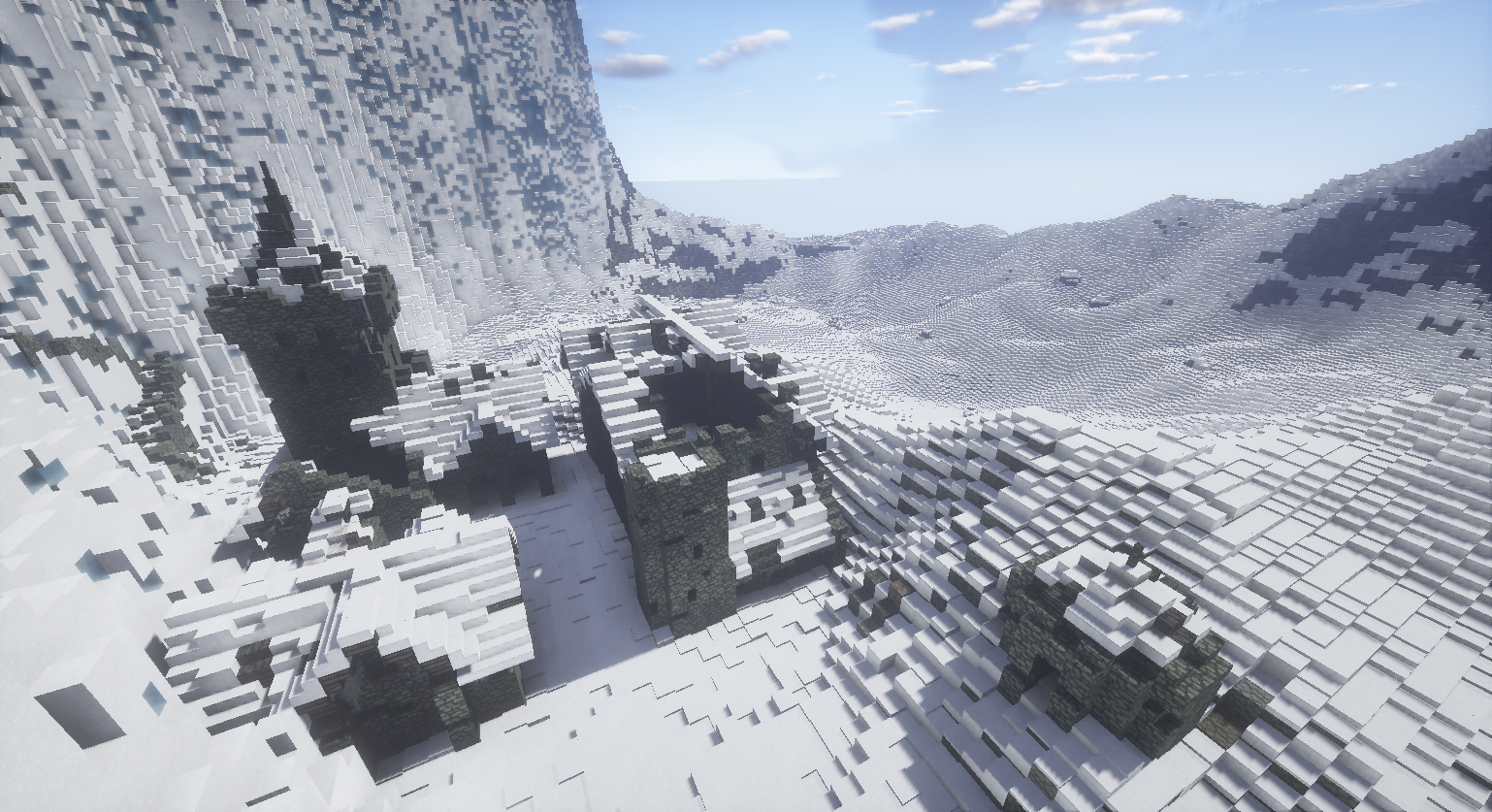 Greyguard is one the Night's Watch's castles located at the Wall. It has been abandoned for around 200 years, since which most of the castle has collapsed, safe for the tower. It lies between Sentinel Stand, in the west, and Stonedoor, in the east.