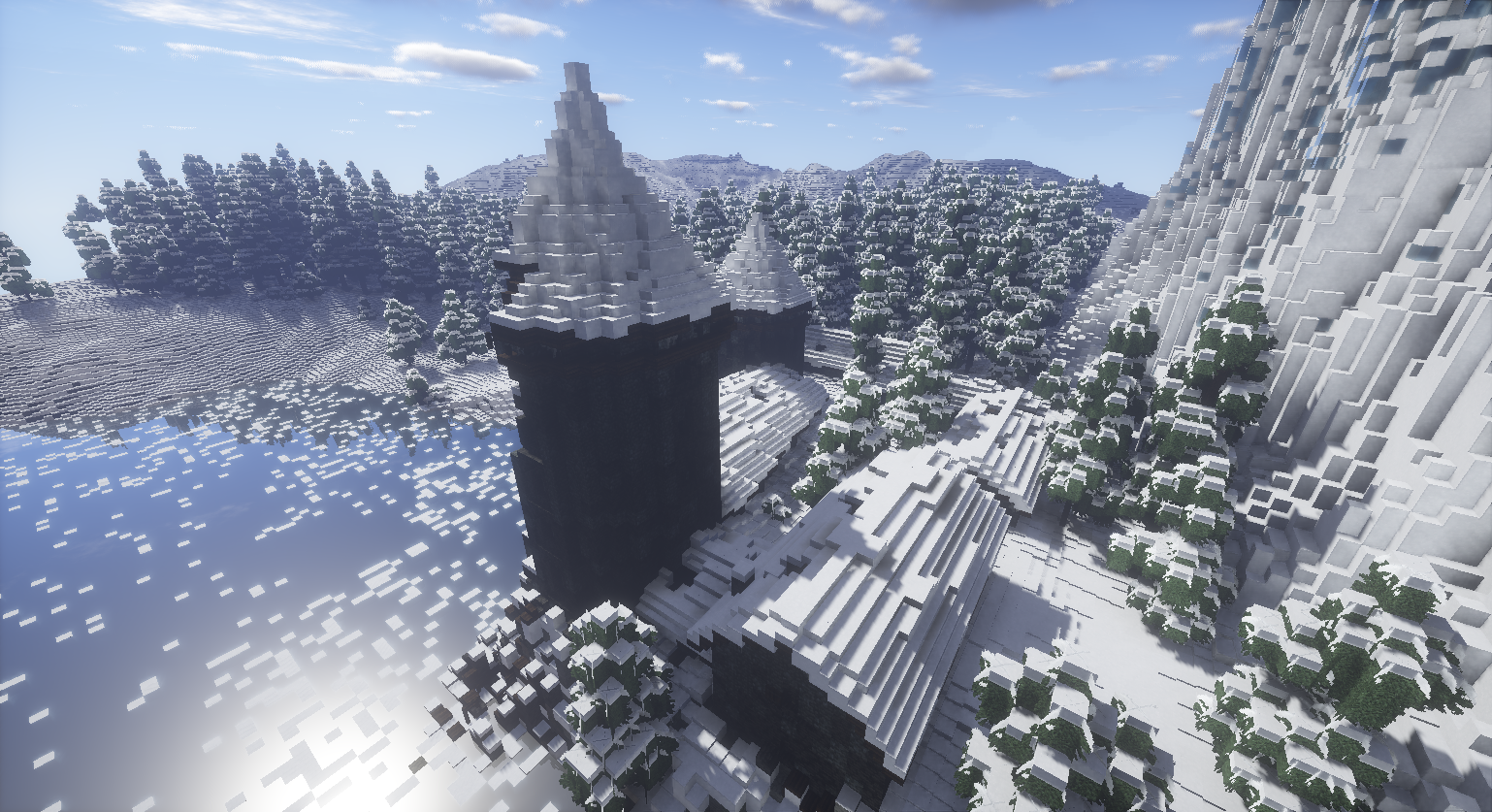 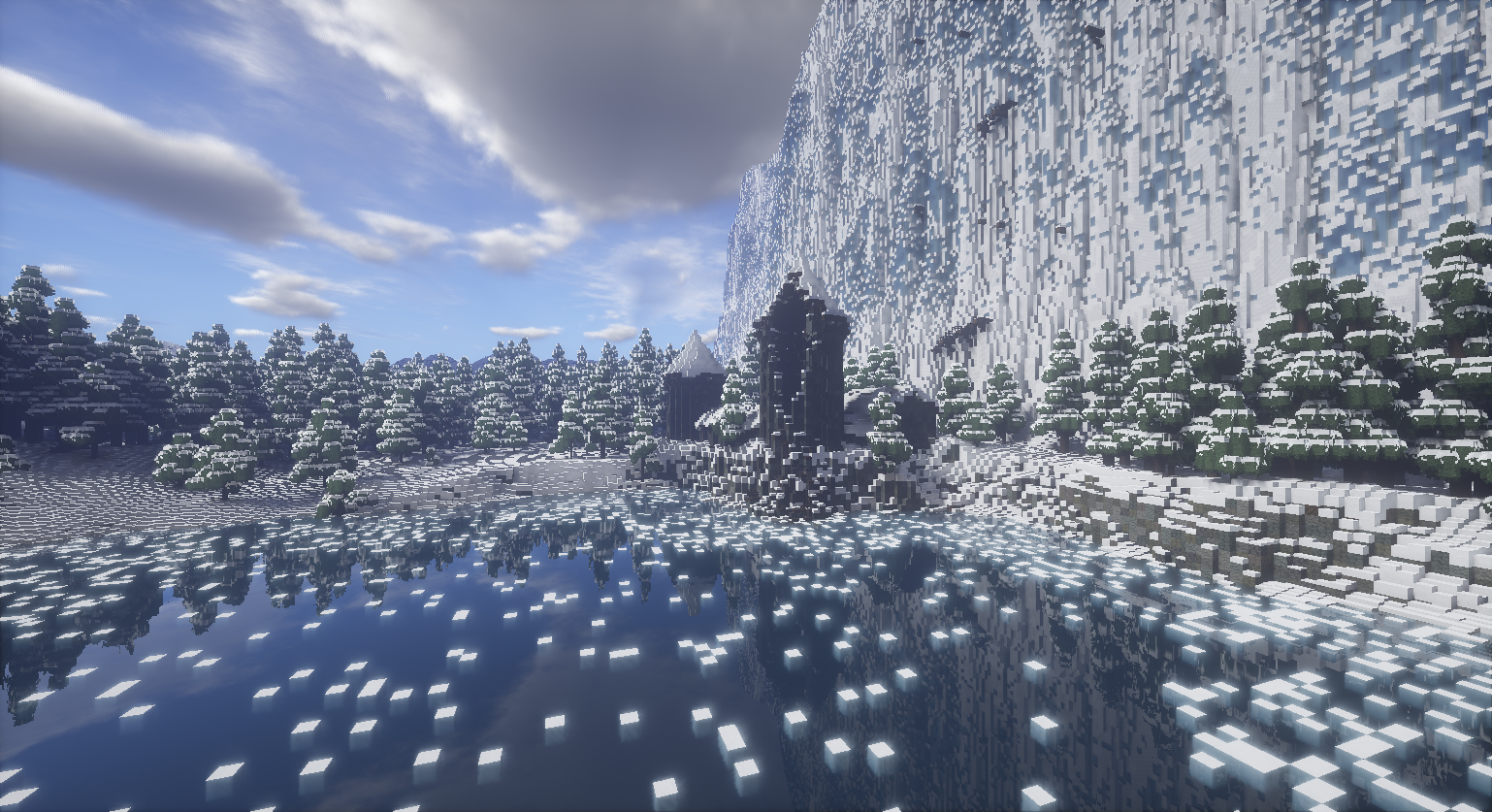 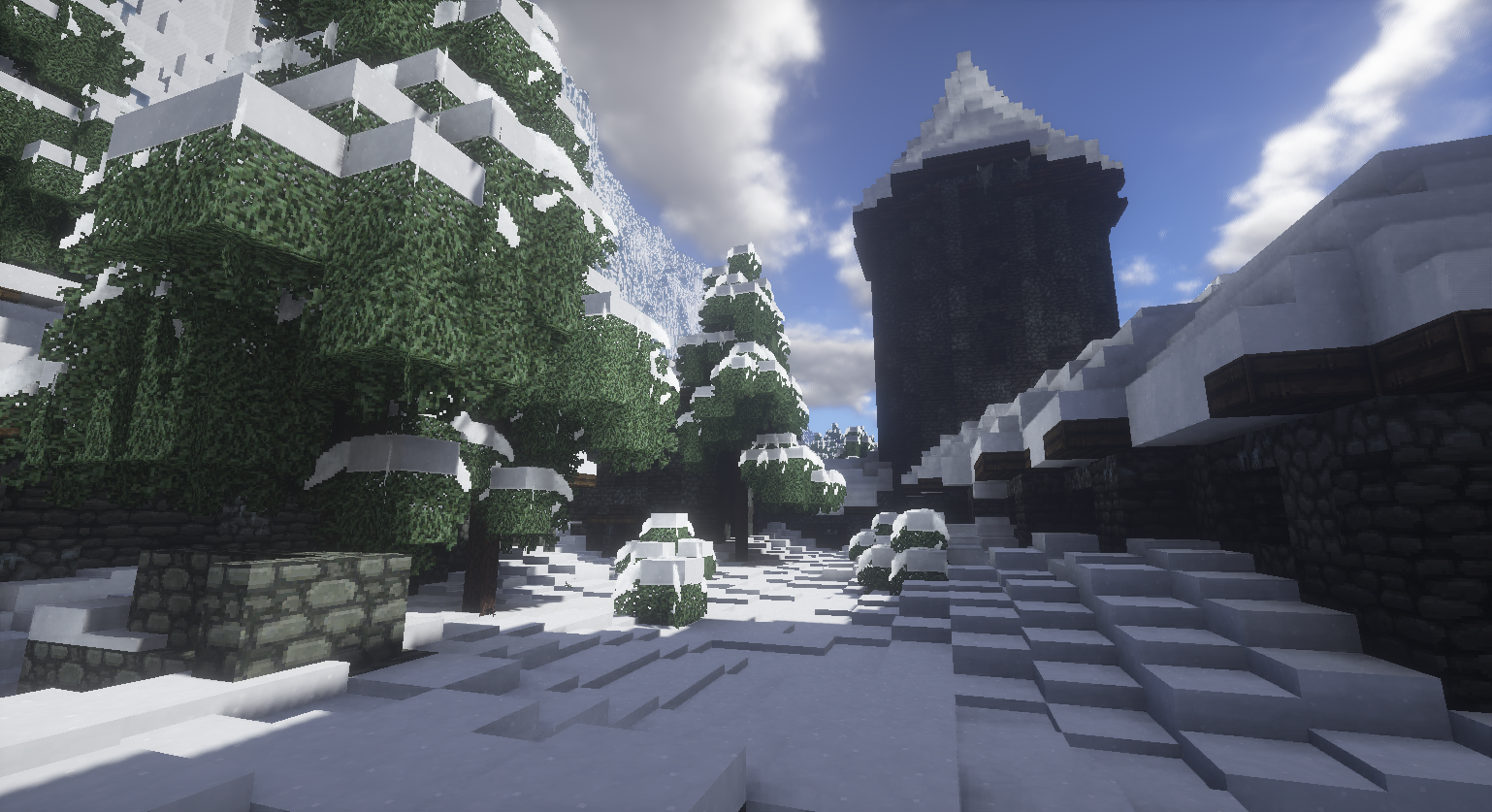 Deep Lake if one the castles guarding the Wall. It has been abandoned for some time. Constructed at first under the recommendation and financial support of Queen Alysanne Targaryen during the reign of King Jaehaerys I Targaryen, it was to serve as a cheaper-to-maintain replacement of the aging Nightfort, located due west of Deep Lake. To the east is Queensgate.