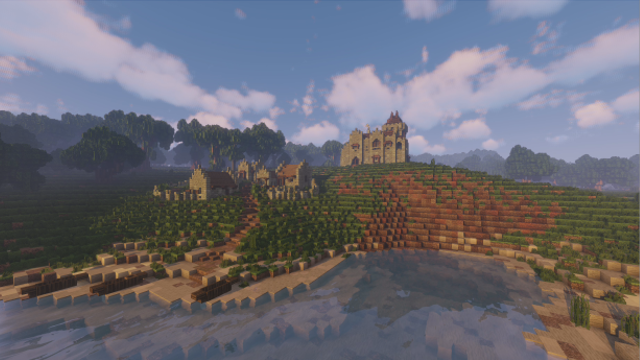 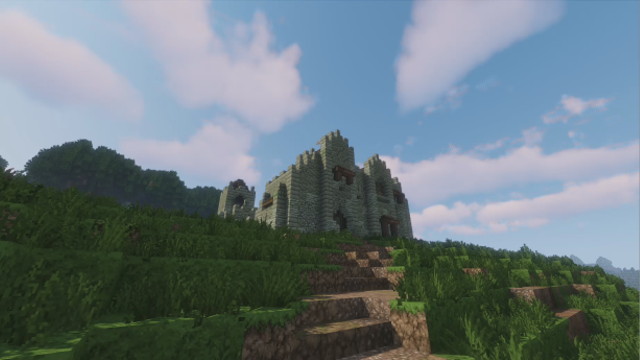 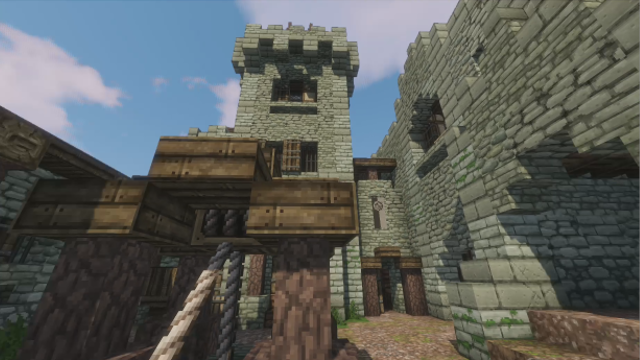 Seaworth is the seat of House Seaworth of Cape Wrath. The house was created after Davos, which was just smuggler, smuggled food to the people inside Storms End during the siege imposed by the Tyrell in the context of Robert's Rebellion. For this bravery he was made a knight and recieved lands on Cape Wrath, including a small keep and a forest to hunt in, by lord Stannis Baratheon.