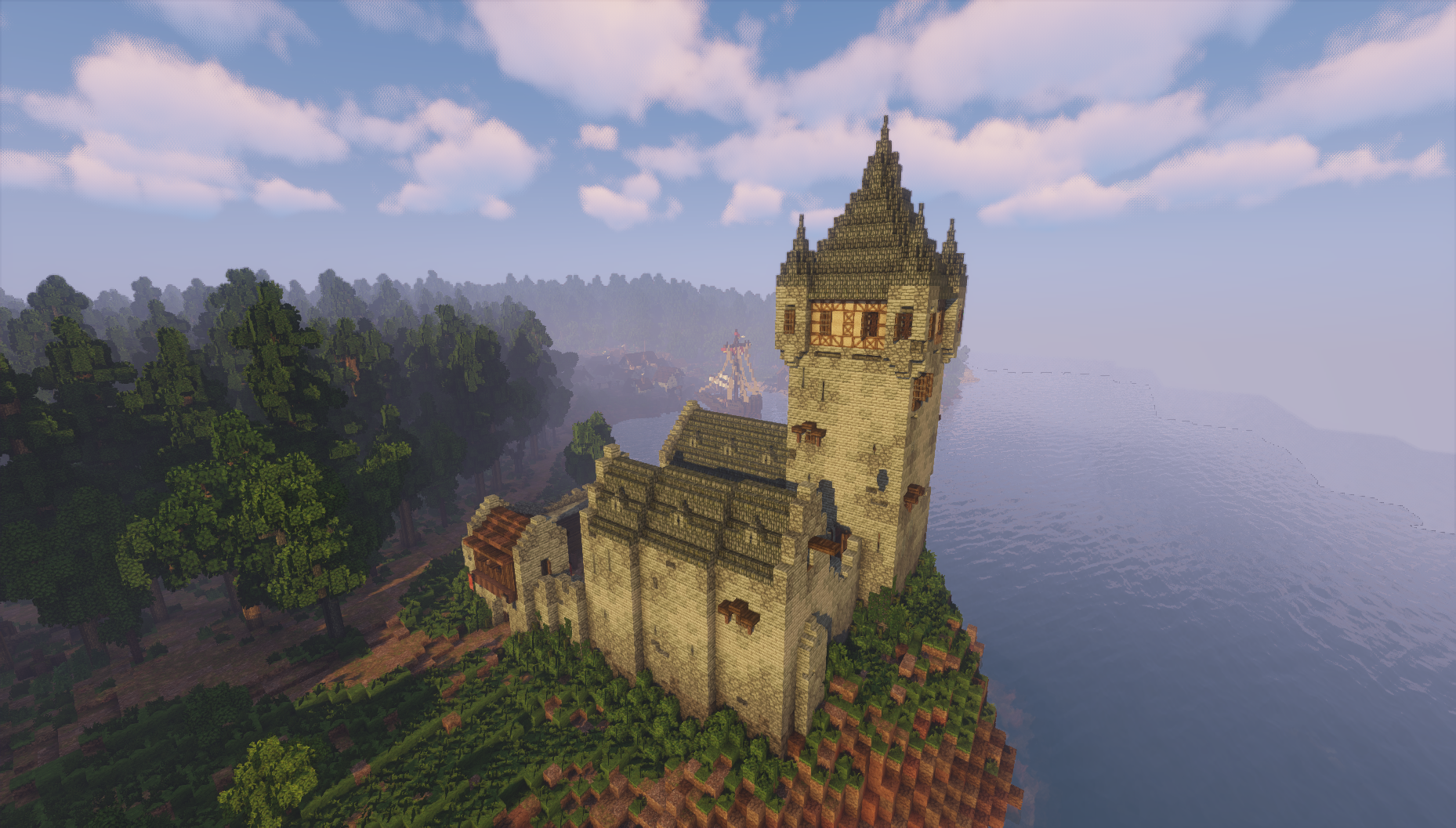 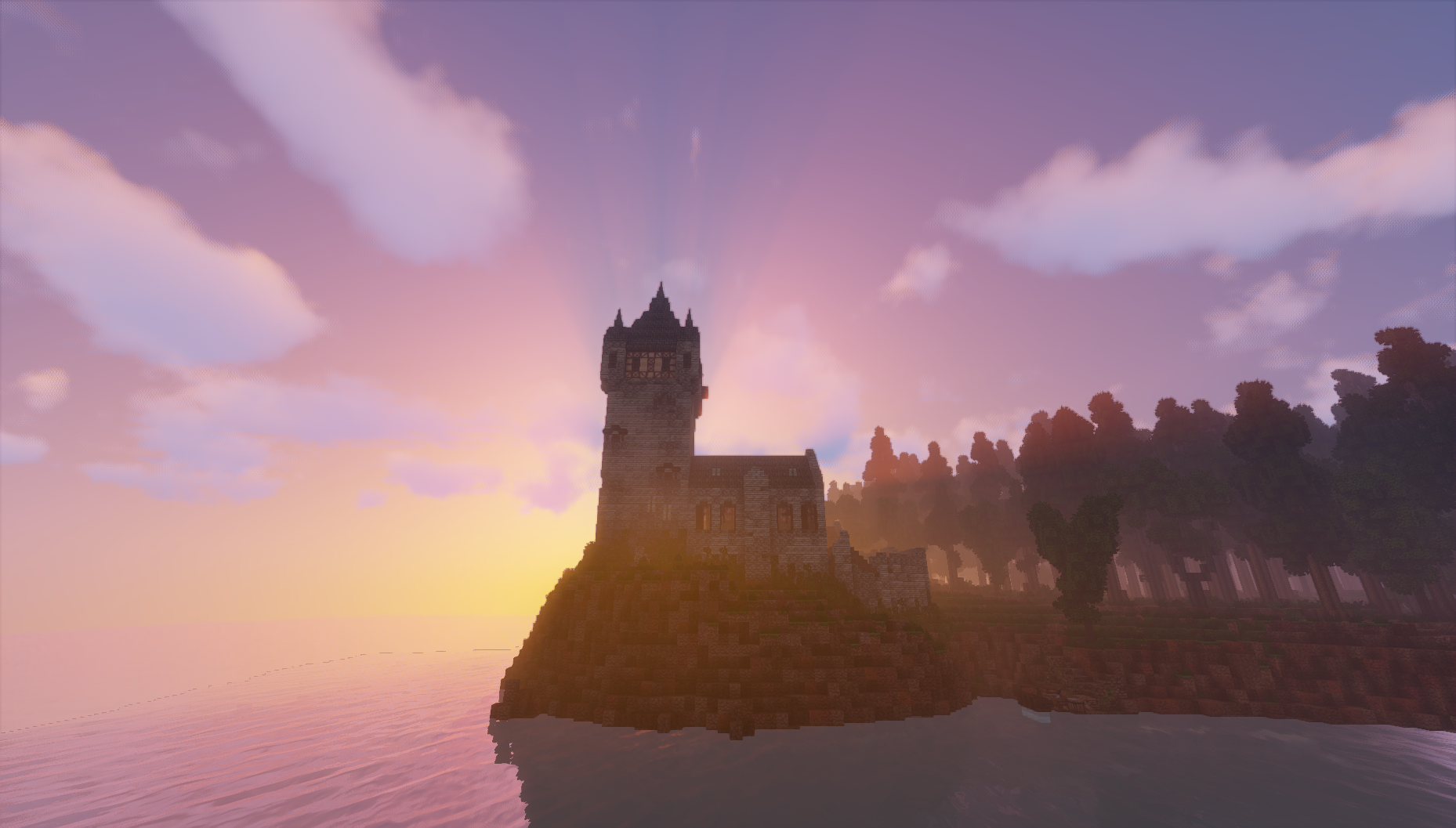 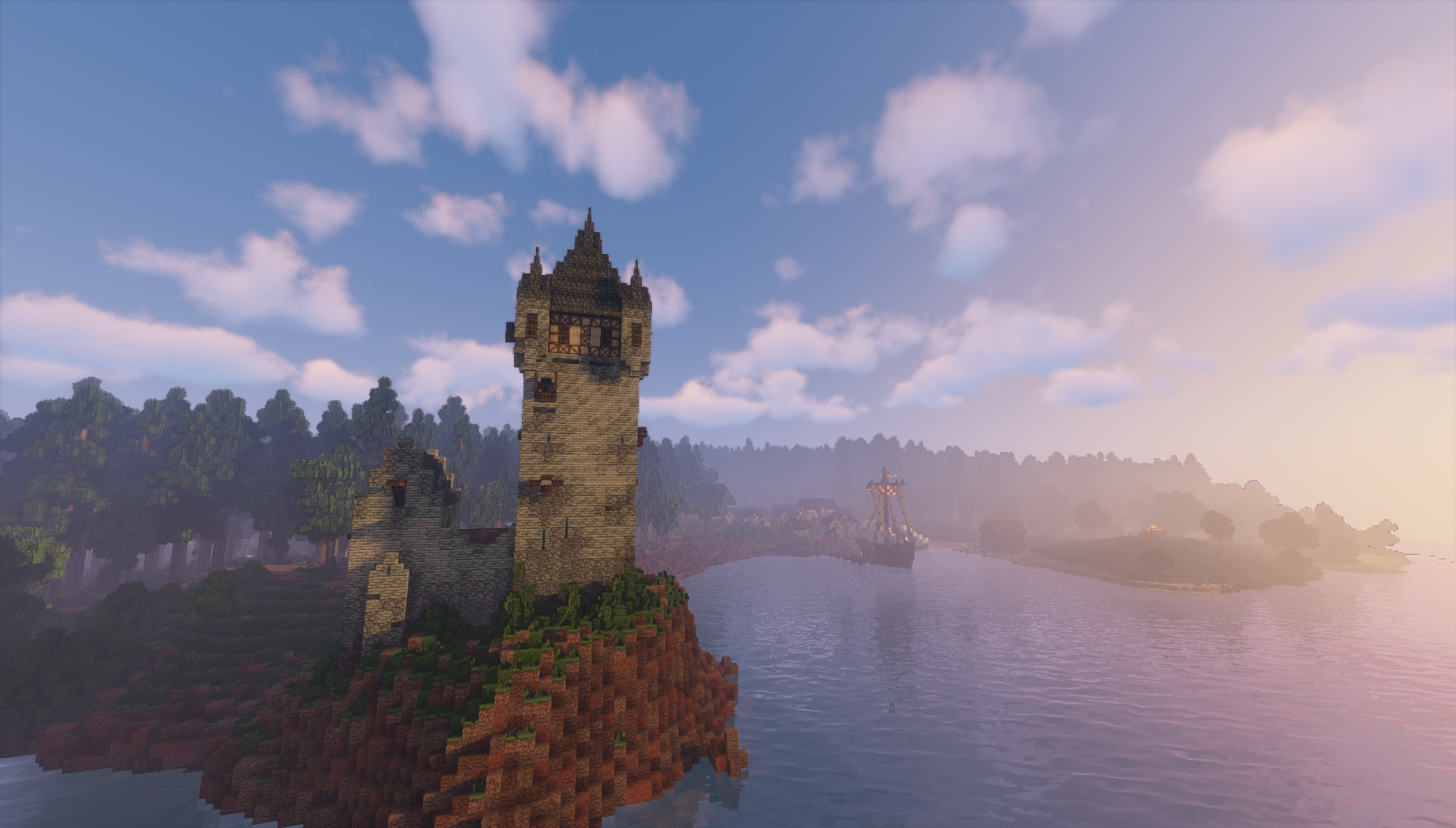 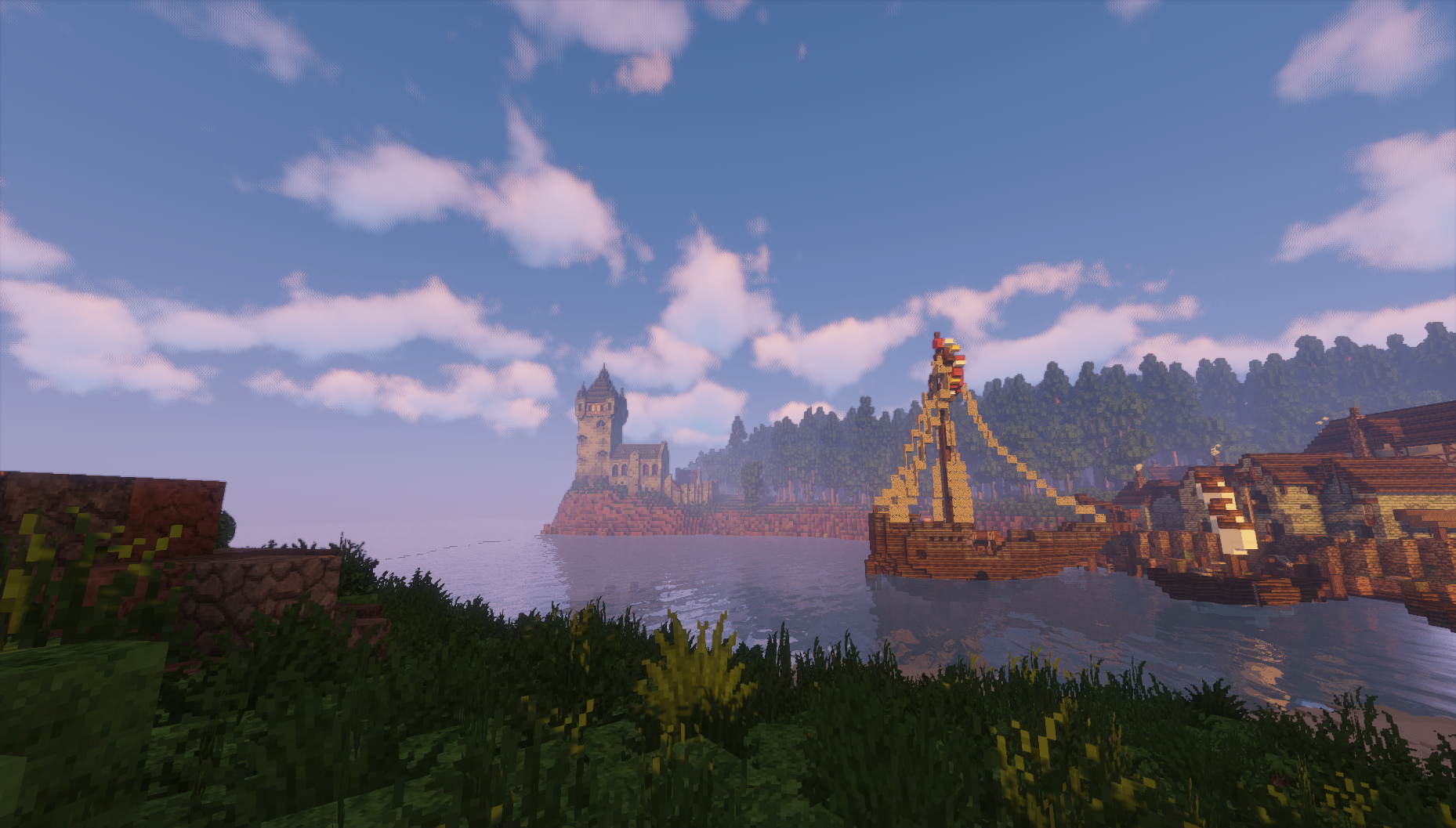 Herston is the seat of House Herston, located in the southern Stormlands, on the north bay of the Sea of Dorne. House Herston blazons their shields with a yellow rooster's head with red comb, within a white escutcheon, on a red field. Their words are not known and they have no known members and no known historical members.

Boliiid applied for the project in mid-November 2016 and construction started the 3rd of December the same year. Initially, the construction of the castle started and later the town and hamlets as well. The project was finished on 12 of April 2017.

Herston was inspired by numerous other nearby already built Stormlands projects, such as Weeping Tower, Kellington, and Gower.