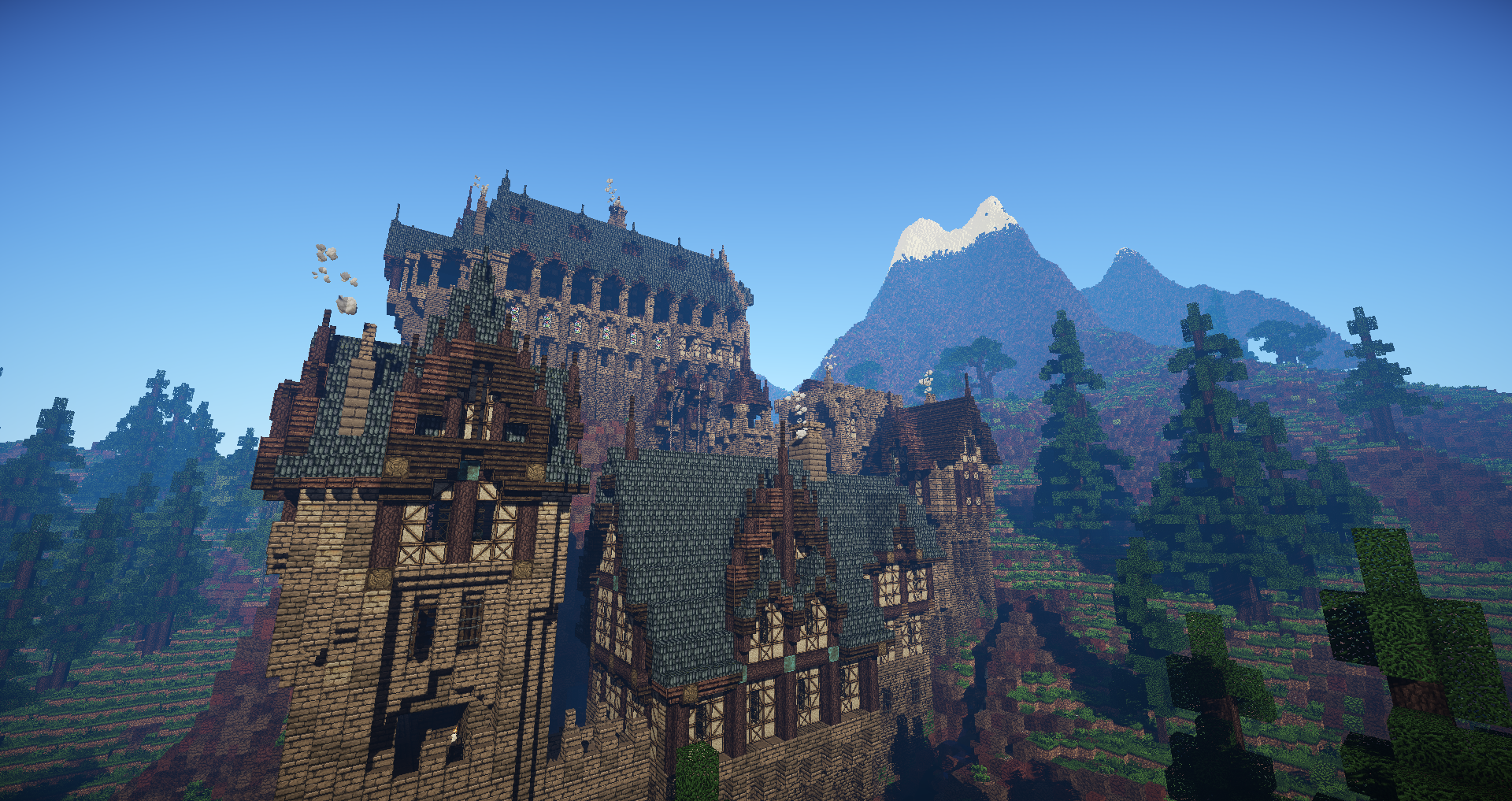 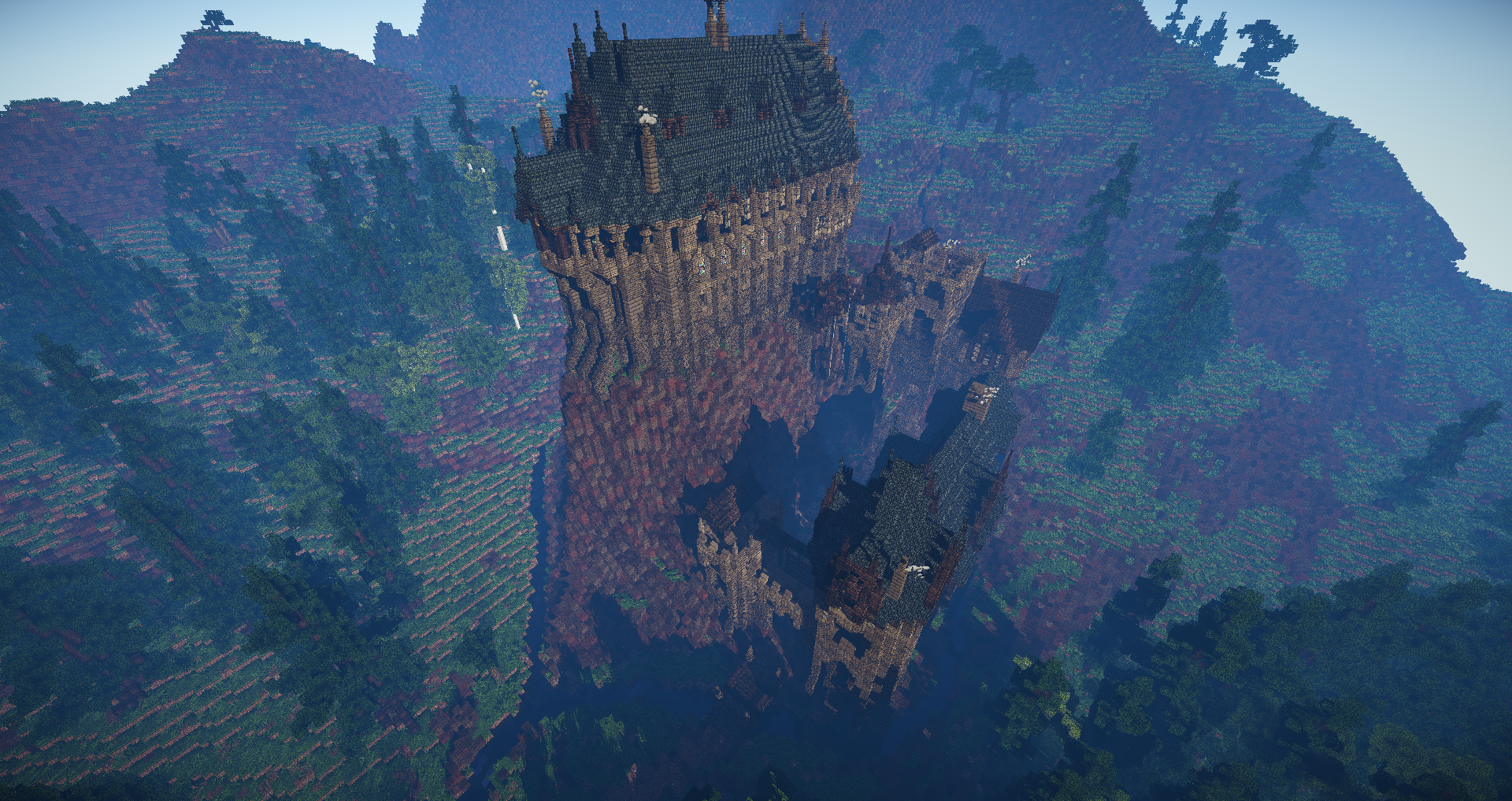 House Grandison is a noble house from Grandview in The Stormlands. It blazons its arms with a black sleeping lion on yellow. According to semi-canon sources, their words are "Rouse Me Not".

The only historical members of the house to be mentioned are Lord Lorent Grandison, one of King Aegon III Targaryen's regents; old Ser Harlan Grandison, a knight of the Kingsguard who died in his sleep and was replaced by Ser Jaime Lannister; and Lord Grandison who died of wounds sustained during the Battle of the Trident.

This Lord Grandison, along with Lords Fell of Felwood and Cafferen of Fawnton, planned to remain loyal to King Aerys and they were going to join forces to attack Lord Robert. Robert, catching the wind of it, raced to their designated meeting place of Summerhall and defeated each army in turn as it came up. Lord Grandison was captured and soon became Robert’s man. He fought throughout the war for Robert and died a year after of a wound he took at the Trident.

Lord Hugh Grandison, called "the Greybeard", is the present lord of Grandview and was among the possible matches offered to Princess Arianne Martell. Ser Humrey Wagstaff once served as Castellan of Grandview, so it is likely his house is a vassal of the Grandisons, or at least has close connections to it.

Construction started after project approval on July 19, 2014 and mostly wrapped up on Oct 24, 2014. After initial completion there was a slight shift of borders and some former Wagstaff lands became Grandison lands, so 3 towers were constructed to defend the road to Summerhall. Several builders assisted with houses built in Grandview Village and there were also some more substantial contributions by Dyvim (blast furnace) and Tsarkaiser (Sept) The holdfast and village of Grandison Crossing was lead by MrQuentini and Wagstaff which was more of an independent project was lead by carcinogenius.

This build of Grandview is the second version, but hoosfoos built the first version as well. The first version of Grandview predates the server's adoption of the regional style guides and was modeled after Gravensteen in Gent Belgium. The first Grandview was built in the same general location at the head of the River Slayne, surrounded by several streams and mountainous forests.

The inspiration for the build was Orava Castle in Slovakia. I traveled through the mountains of Slovakia on a trip through Eastern Europe in the summer of 2014 and saw this castle in person as I went by on the highway. I was intrigued by the castle so I did some more research on it when I got home and decided to use it as the inspiration for my ideas for Grandview. It changed quite a bit as the planning process went on, but there is still a little bit of it in the final build.