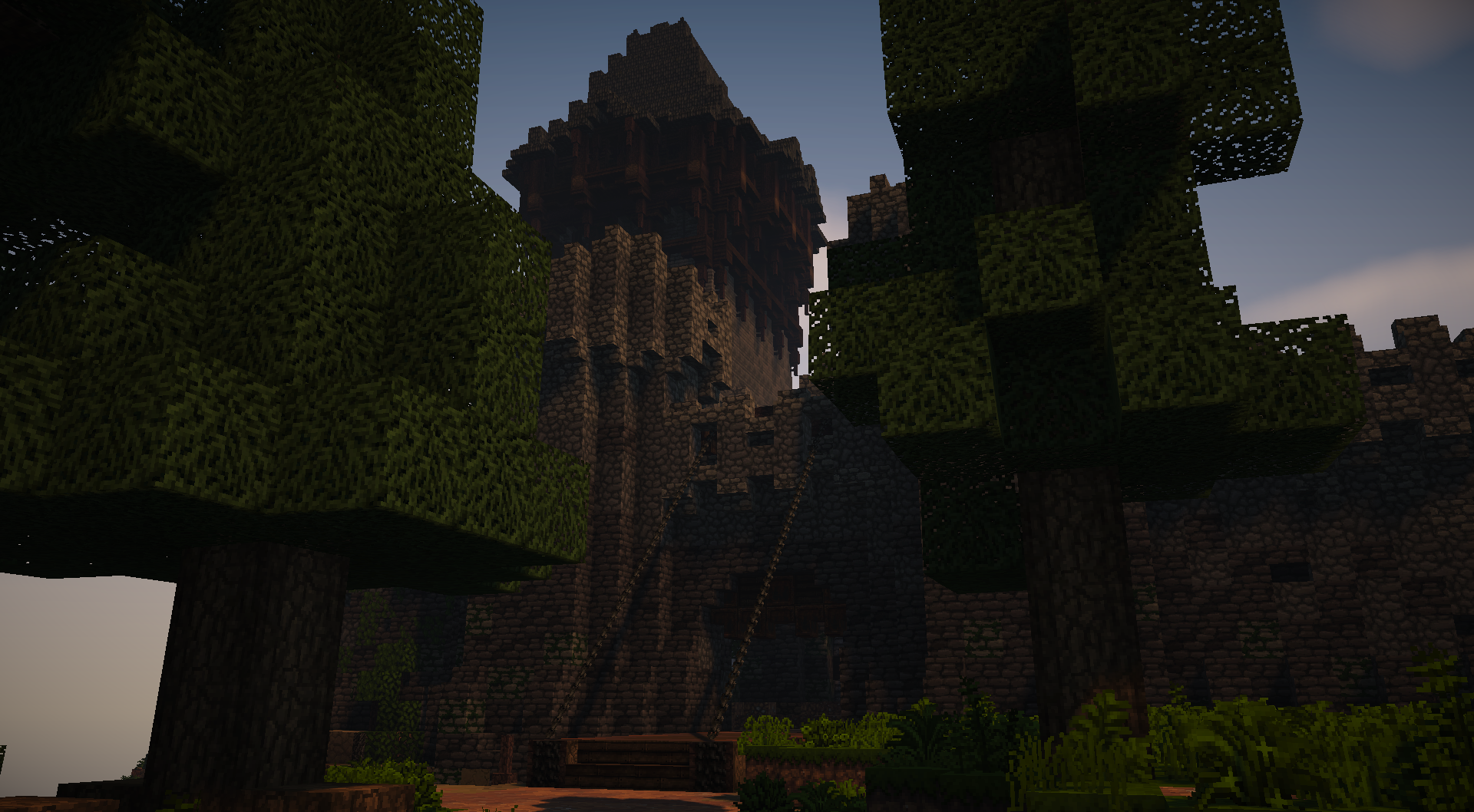 House Gower is a minor noble house sworn to House Baratheon of Storm's End located on the southeast coast of Cape Wrath. The Gowers are not mentioned much in the books, but we do know the "broad, bluff, and blonde Ser Gerald Gower fought stoutly on the Blackwater" for King Stannis, and later went on to be part of Davos Seaworth's kingsmen. The words of House Gower are unknown, but their sigil shows nine yellow trefoils on a black cross, on an ermine field.​

Living in the northeast of England makes it very hard to not be influenced by the Northumbrian castles such as Bamburgh Castle and Dunstanburgh, and House Gower is no exception of this. the surrounding Stormlands' castles such as Kellington also provided inspiration.