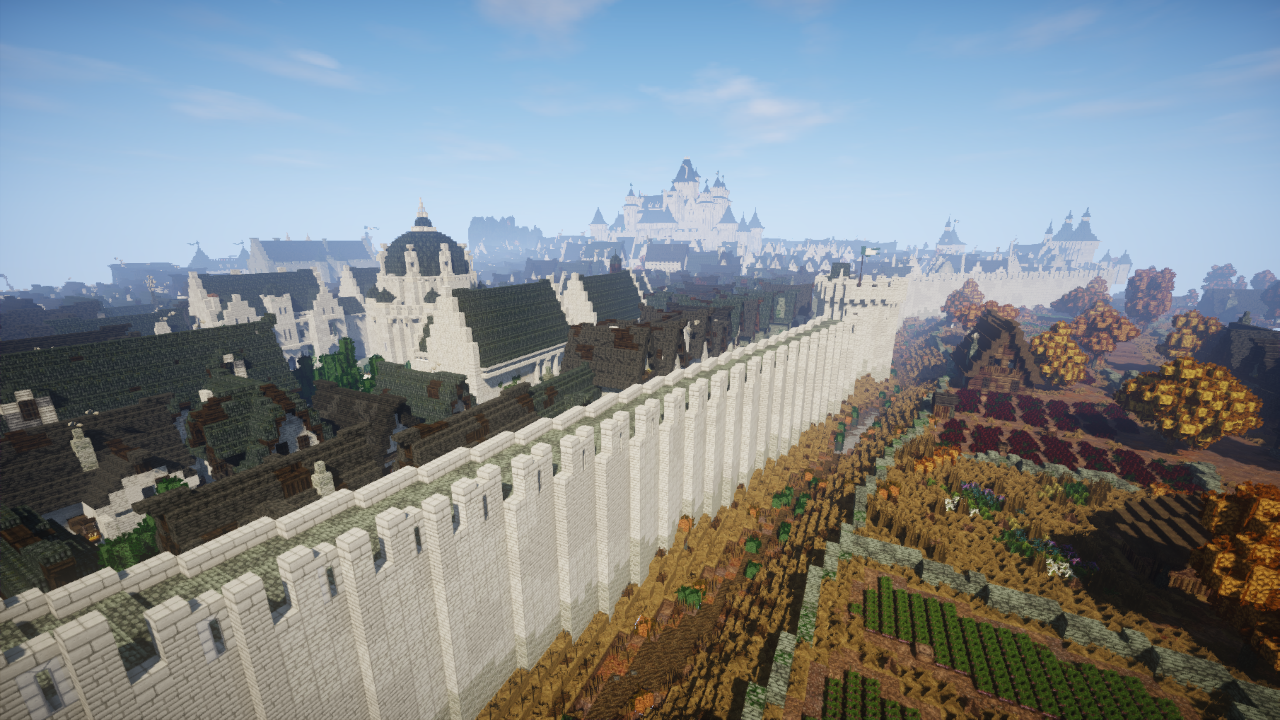 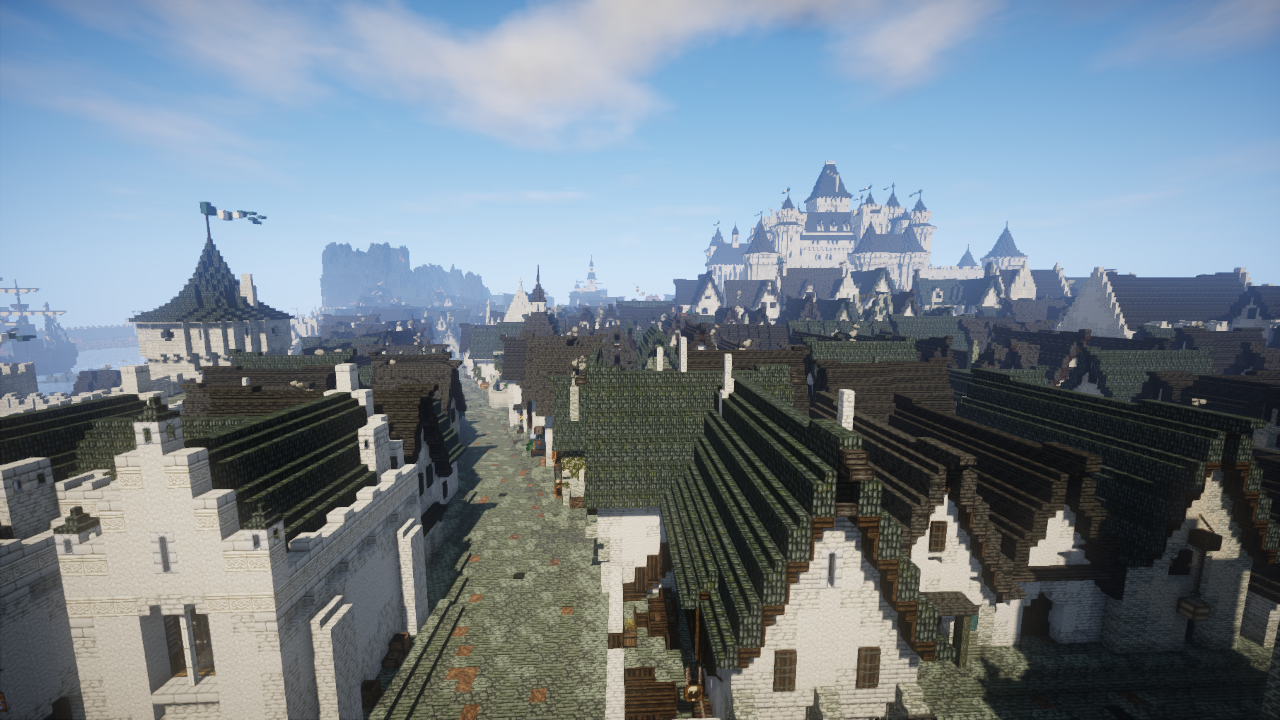 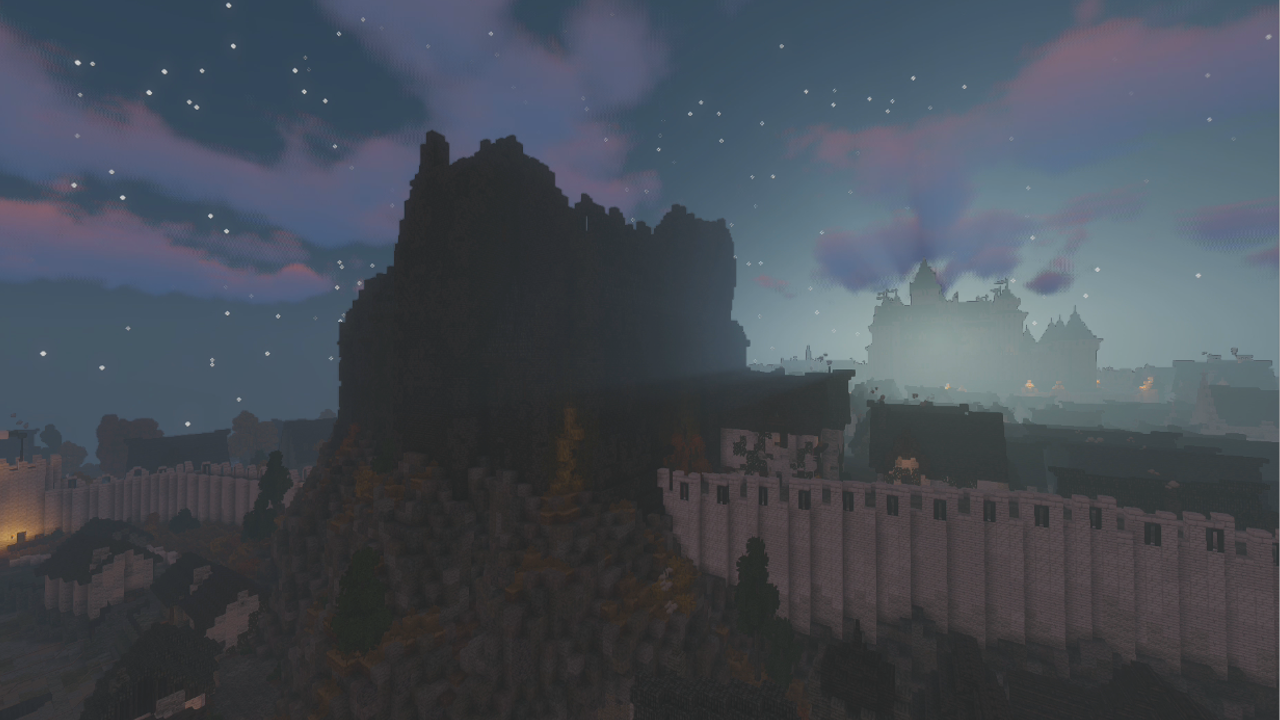 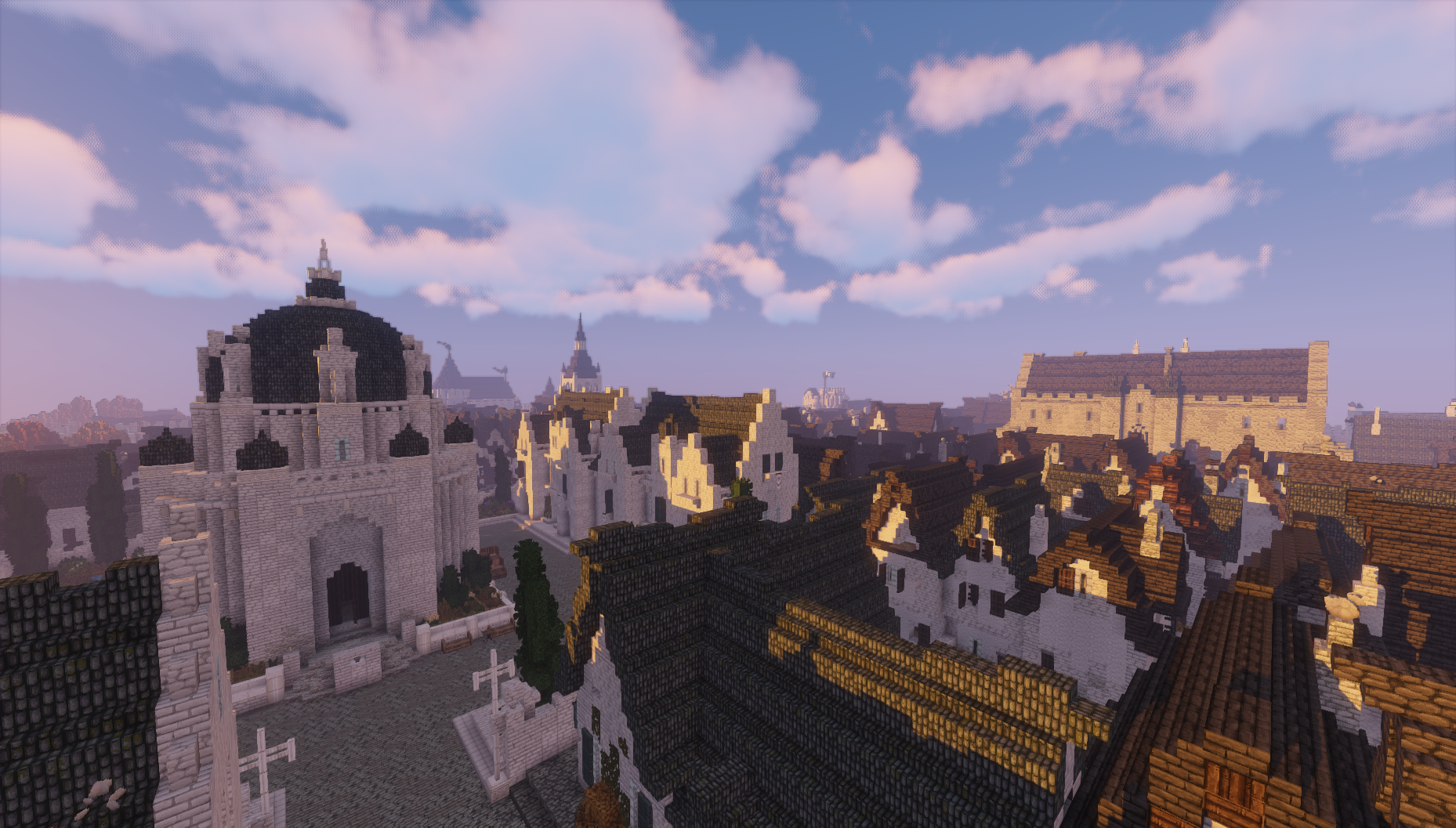 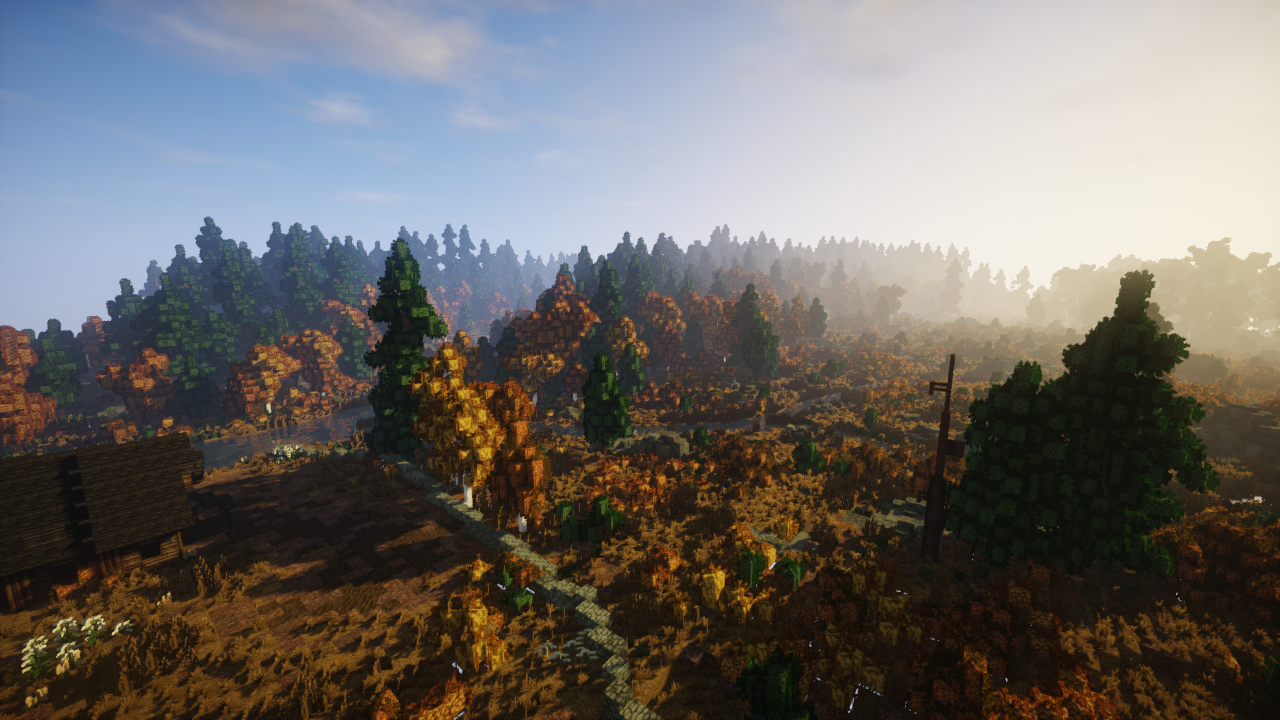 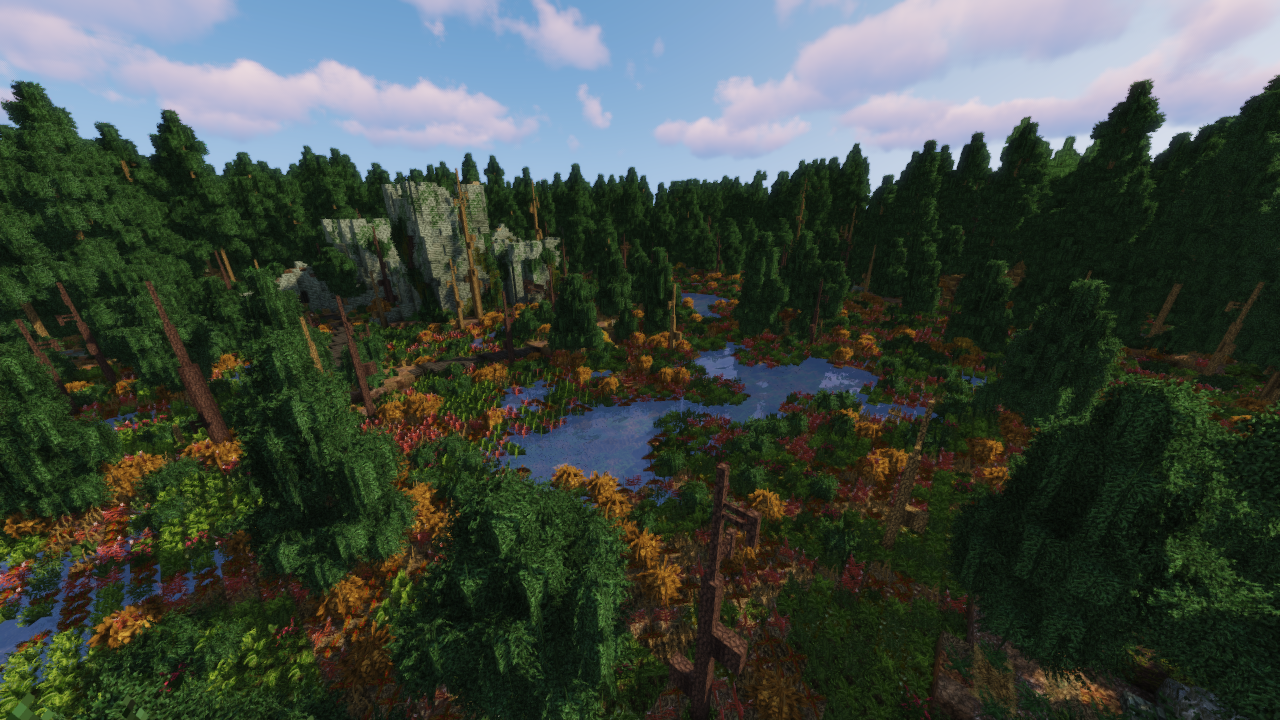 White Harbor is the smallest city in Westeros and the only one in the North. It is ruled by House Manderly and is where their seat, New Castle, is located. It also is the center of the Faith of the Seven in the North, with most of it’s citizens following the new gods rather than the old ones.

House Manderly is originally from the Reach, but was exiled from there by lord Lorimar Peake and king Perceon III Gardener. They then fled north and were welcomed by the Starks, who gave them the Wolf’s Den in exchange for they loyalty. Some time after that, the Manderlys built the New Castle and, with the city growing, they built the walls around it. House Manderly managed to become the richest house in the North, thanks to all the trade done in their ports.

The city is located right next to the mouth of the White Knife river, on the eastern shore. Being one of the most southern settlements in the North, along with the connection of house Manderly to the Reach, White Harbor has more knights than any other place in the North.

The construction of the project had a intense start, with 386 houses being made by 16th of May 2017, in just almost six months of work. In the following years, part by part of the city itself and the sprawl were done, along with many mini-builds. There is a total of 1124 houses, built by 159 unique builders (see Stats) that helped with the process. Here are the credits for some of them:

The original leader of the project as a whole was SMP, but later Emoticone11 took the lead until the project was finished.

Inspirations for the city were a model of Dublin in 1500, Tuku Castle in Finland and Polperro in Cornwall, UK.

For the Seal Rock, it was research done by IronGentleGiant on ringforts (see Application).

For the New Castle, the main inspiration was Niedzica Castle in Poland.

For the Wolf’s Den, the main inspiration was Ogrodzieniec Castle in Poland.

The Stark Manse was based on the Traquair House in Scotland (see Application).