House Jast is located in the southern parts of the Westerlands, right on the border to The Reach . House Jast is currently ruled by Lord Alesander Jast, and his wife Lanna Lannister. Little is know about House Jast, apart from the fact that their House was formed during the Andal Invasion, making it a very old House.

Their motto is not known, their sigil is an inverted yellow pall between three yellow lions' heads, on a black field.

The main inspiration for Castle Jast was taken from the Italian Castello de Panzano, and the main idea behind the castle was to make a fusion between a castle and an Italian villa. 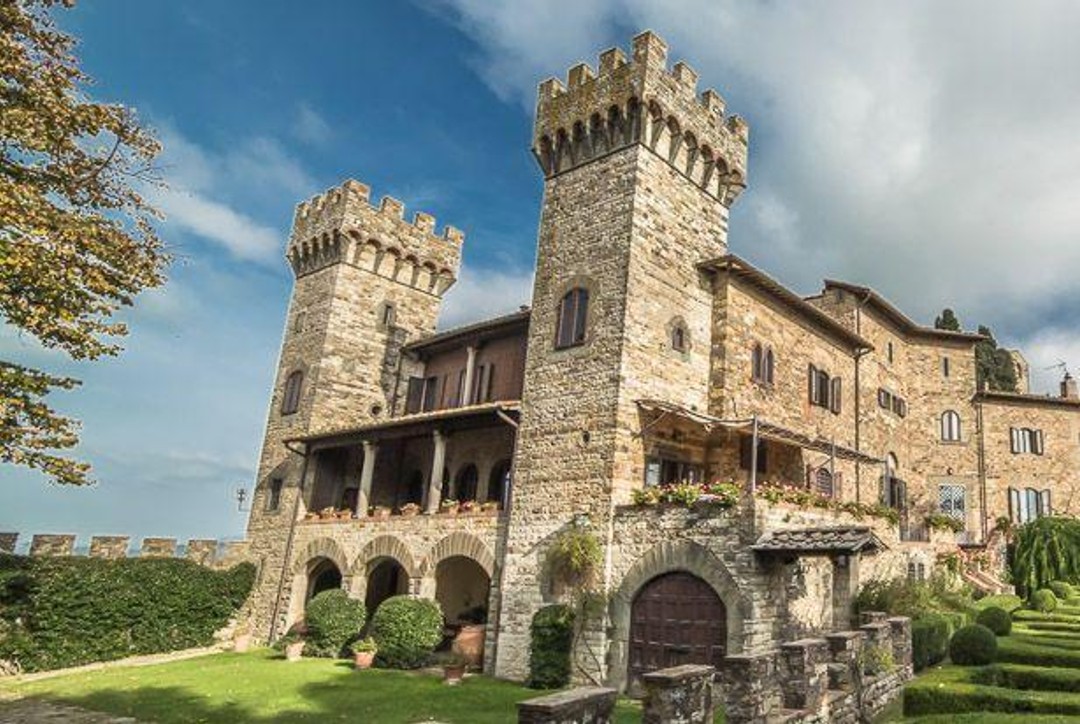