Longsister is the second largest island in the group of the Three Sisters, islands situated in the Bite, a bay between The Vale and The North, south of White Harbor. House Longthorpe rules over Longsister but their sigil and words do not appear in the books. They are vassals of House Sunderland of Sisterton and the current head of house Longsister is Rolland Longthorpe.

The build took less than a month to build, since at the time of the building I didn't have a project for a while, which meant that I was eager to get building so it only took me a weekend to finish the keep. There are also a few subtle Easter eggs placed around the island, so be sure to do some exploring to find those.

This was inspired by the two other sister islands, by Scottish castles and also house styles from the Vale and the North, all mixed in together. For example, the cliffs at Dunnotar Castle in Scotland inspired the terrain, even though the castle itself is in a very different style. 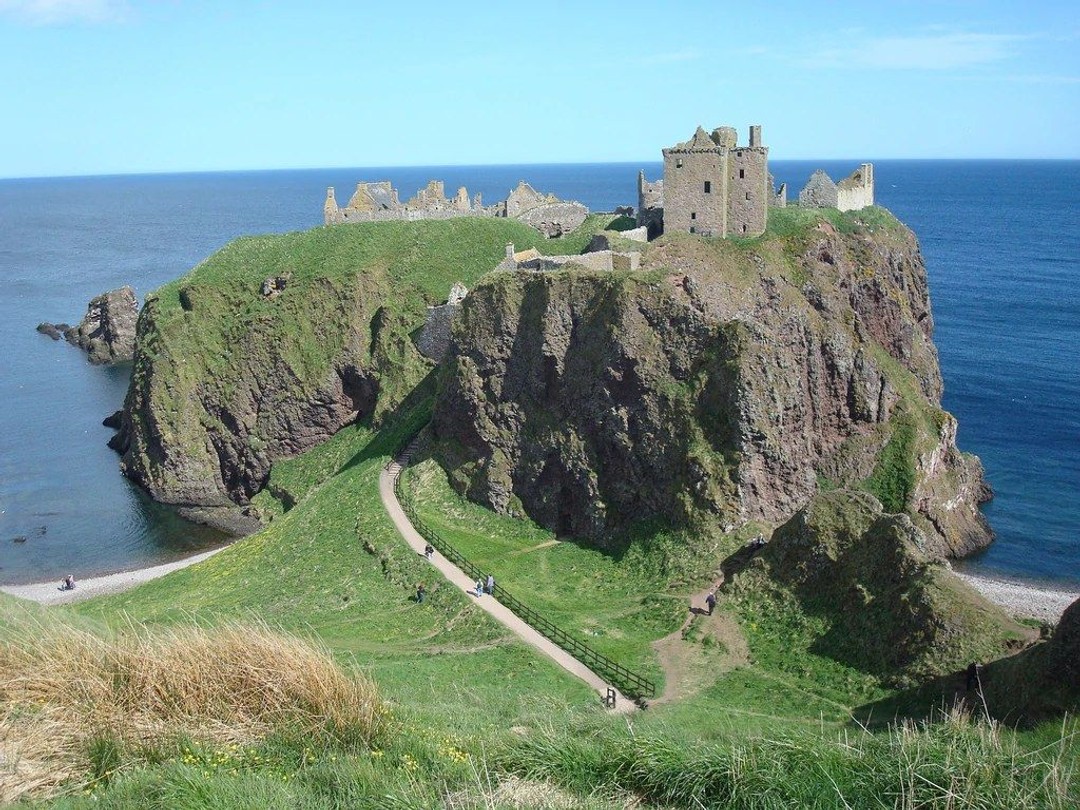