Gates of the Moon

The Gates of the Moon took approximately two and a half months from idea stage to finished product. The Gates is supposed to be an old structure that looks 'mean and ugly'. In this regard, no plaster was used in its construction, rather just grey stone. Two small mountain streams were added to feed the moat to provide water and water-based technology for the castle.

Since the castle was described as having square towers, and the Vale's propensity towards marble and plaster had been ruled out, the facade of Vajdahunyad Castle provided quite a bit of inspiration for the build. 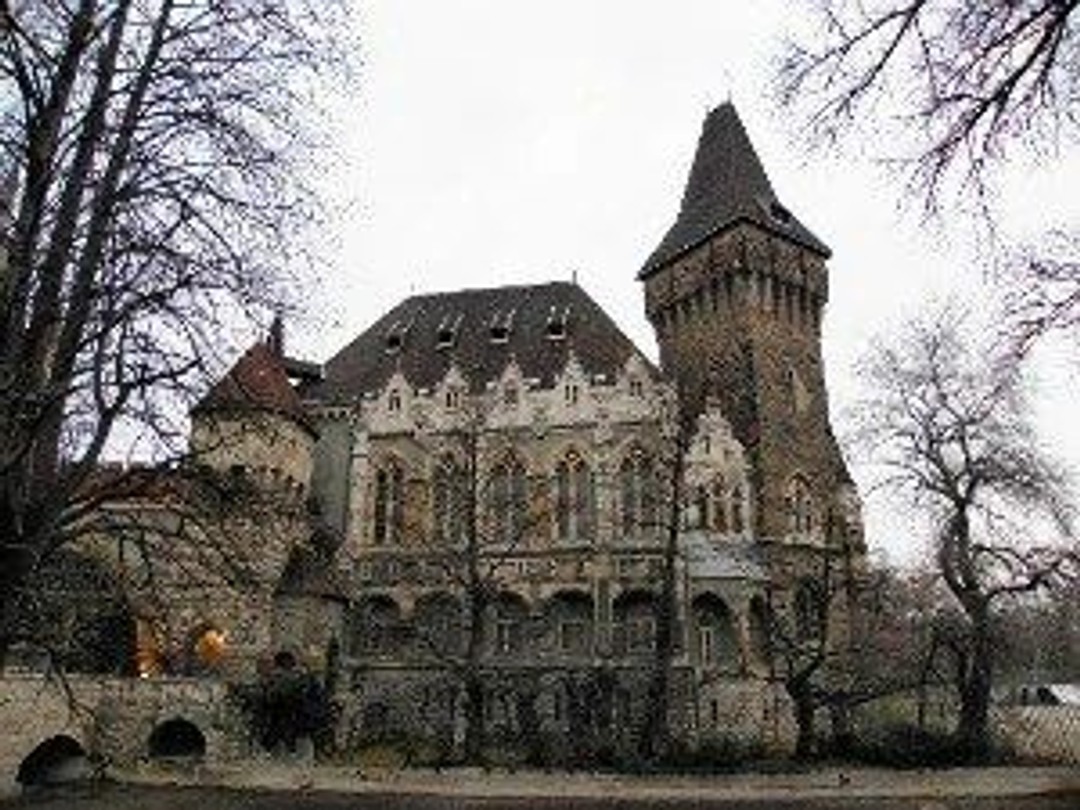