Castle Black is one of the castles guarding the Realm from the dangers lying beyond the Wall. It is, alongside the Shadow Tower and Eastwatch-by-the-Sea, one of the last castles still being actively occupied by the Brothers of the Night's Watch. Located between Oakenshield, east, and the Queensgate, west, it is the final destination of the kingsroad, which starts at King's Landing.

Once able to house five thousand fighting men, it took over the role of the Nightfort as the seat of the Lord Commander of the Night's Watch some six hundred years prior to the War of the Five Kings. However, with time, their current numbers are below even a thousand, with parts of the castle in disrepair.

Although being dubbed as "castle", there is absence of real fortifications on its southern, eastern and western sides, with only the Wall acting as defense. Despite this, the location is filled with towers and buildings of other uses:

The King's Tower: Although no king has visited the Wall for over a century, the tower is reserved for honoured guests of nobility. 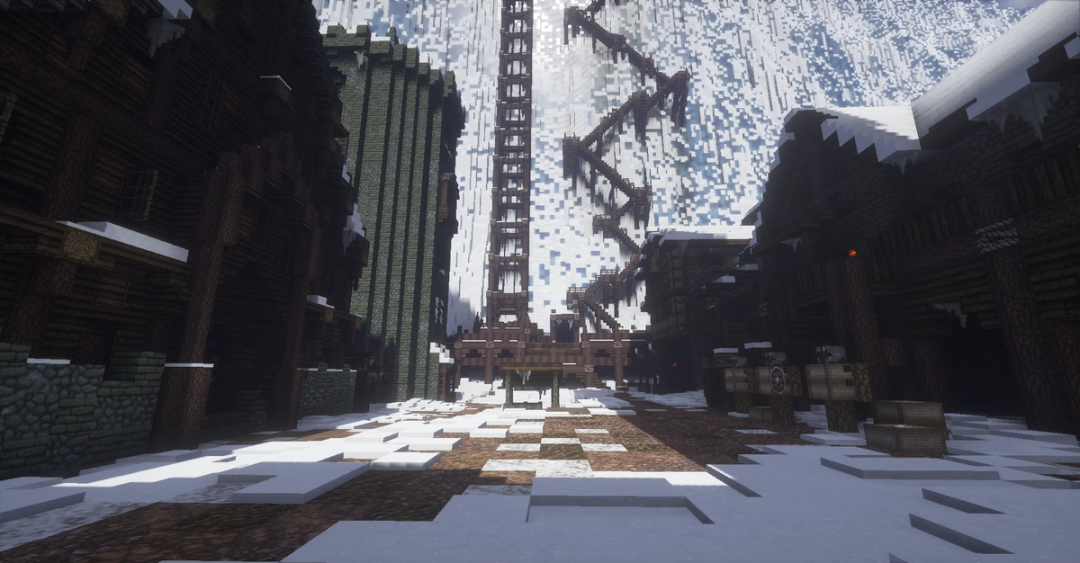 The inner yard as seen from the ground, with the winch and the stairway on the Wall 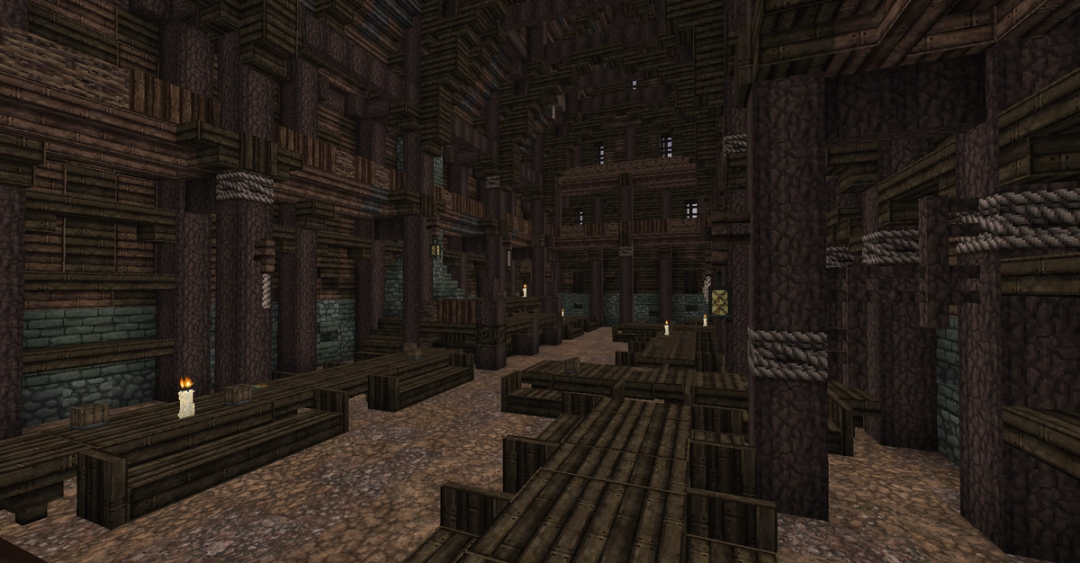 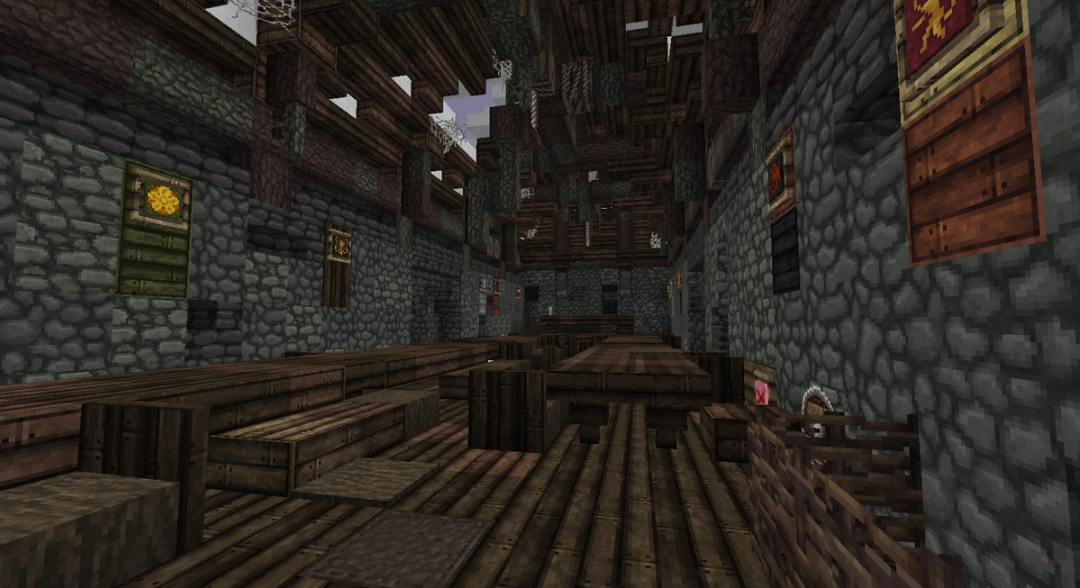 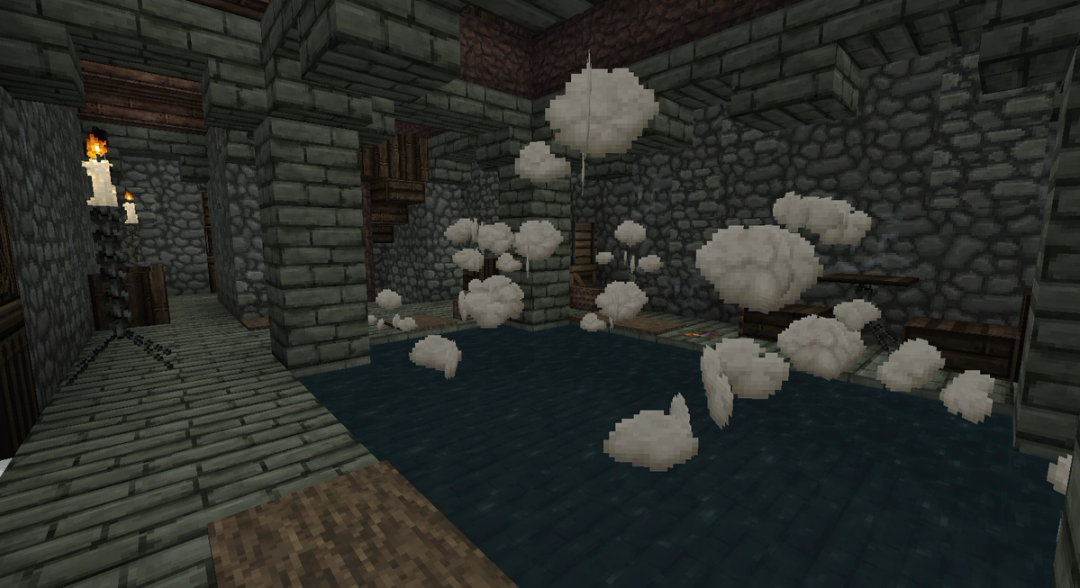 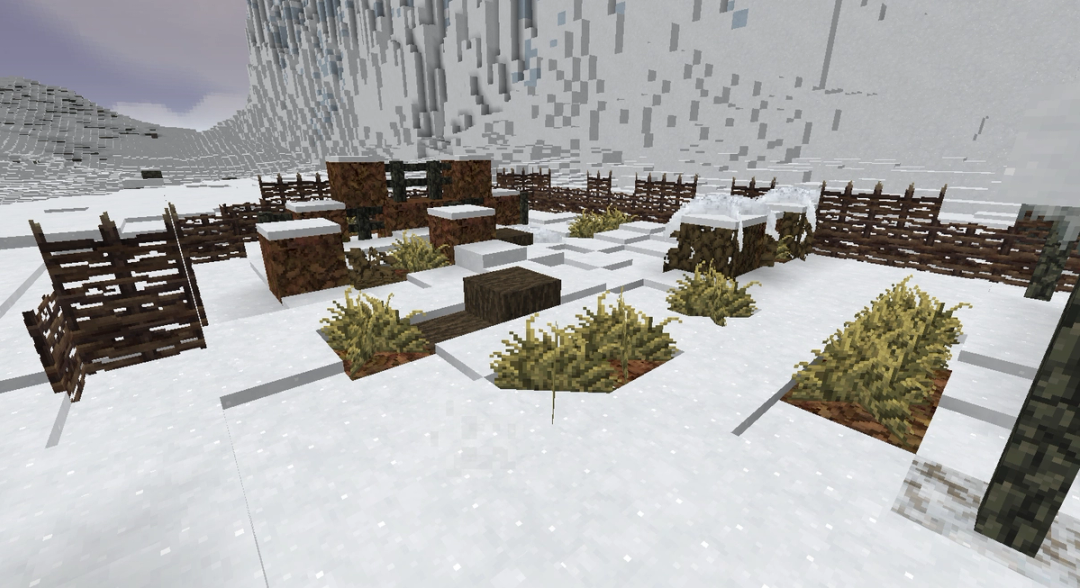 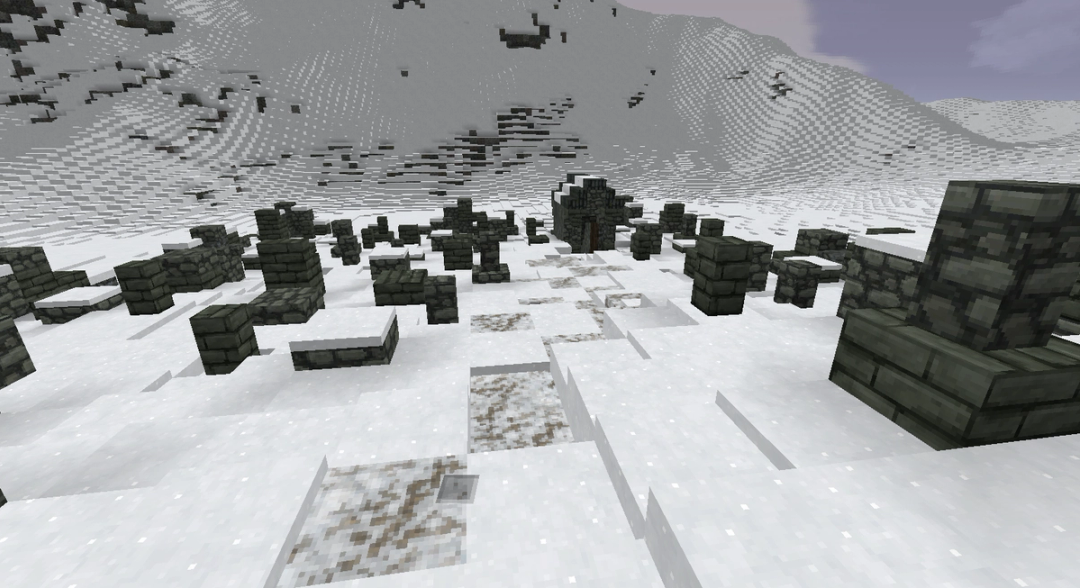 Castle Black was featured in Episode 61 of the WesterosCraft Walks, released on October 11, 2015.