House Peasebury is a noble house from The Stormlands. They live in a castle called Poddingfield, which can be found in the Dornish Marches, at the border of the Stormlands and The Reach, northeast of Harvest Hall. Their sigil shows a pea pod burst open, green on white, bordered by three rows of green peas, which is a reference to the pease fields surrounding the castle. The castle guards a mountainpass that gives acess to the Stormlands.

Poddingfield has been built by Steineke96. Construction started at the start of August and was finished two months later.

Poddingfield is inspired by Hunedoara Castle and the Wartenstein Castle in Austria. 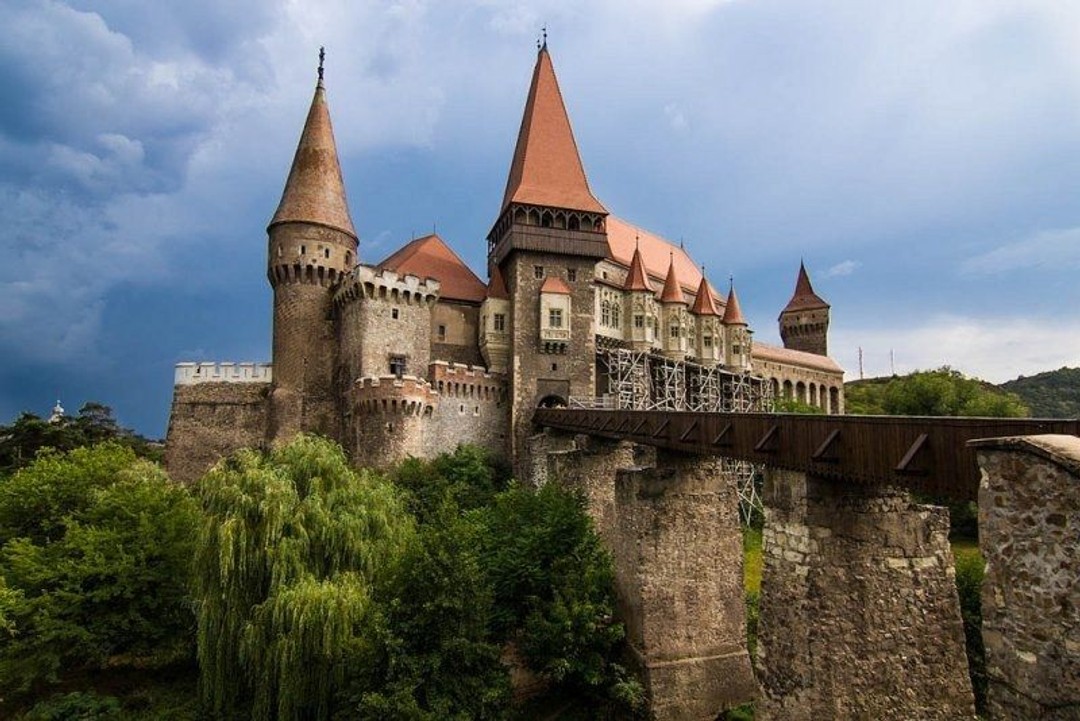 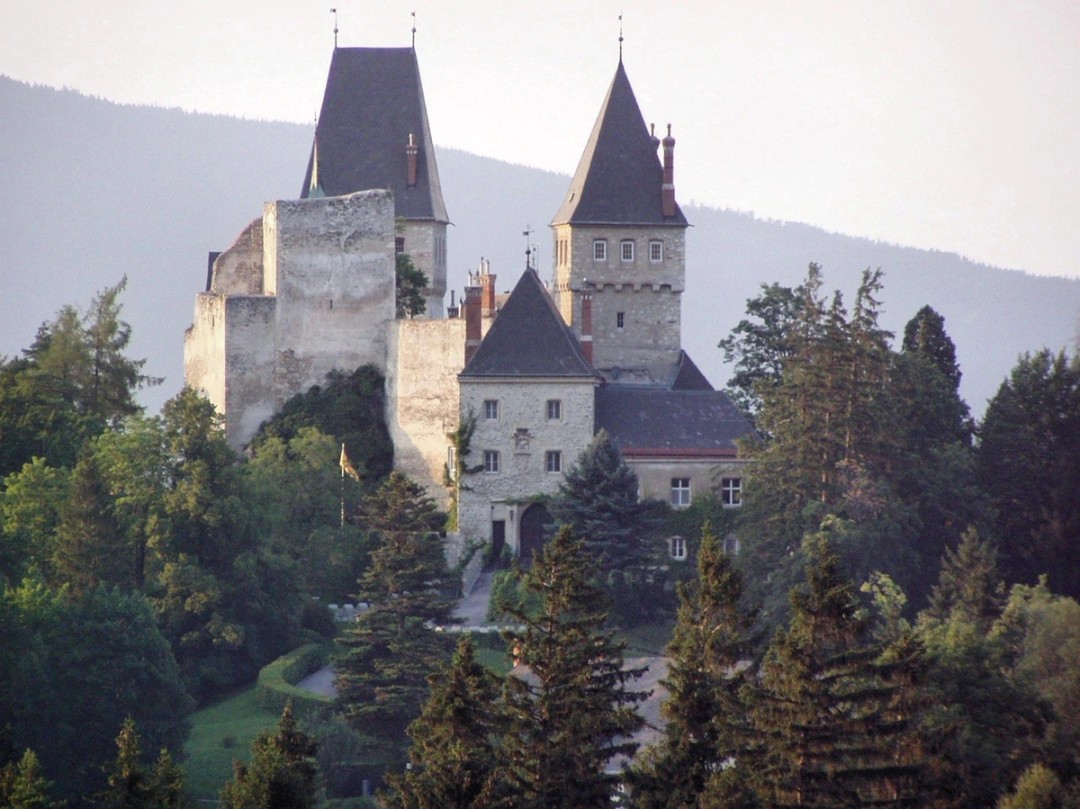 Poddingfield was featured in Episode 39 of WesterosCraft Walks. DutchGuard started at the mountain pass and made his way down through the fields and hamlets to the castle.