House Trant of Gallowsgrey is a noble family from the Stormlands. They are one of the principal houses sworn to House Baratheon of Storm's End.

Gallowsgrey, the seat of House Trant, is one of several formidable Marcher strongholds guarding the Boneway from Dornish armies coming from the south. Gallows are a theme of House Trant, the namesake of their seat and their arms featuring a hanged man on blue.

Gallowsgrey castle stands tall, hewn from the stone of the Red Mountains, watching over the Boneway which runs through the valley below. The castle and town feature many gallows and scattered hamlets, with their lands stretching to Summerhall up the valley to the north east.

Emileld began work on Gallowsgrey in 2014, with substantial progress made on completing the castle, town and hamlets. Emileld's plans envisioned the castle standing in a densely wooded valley, in the dark, wet style of the Stormlands to the North.

These plans for the region were sadly torpedoed when GRRM released A World of Ice and Fire in late 2014 which clarified that the Dornish Marches region had a markedly different climate and vegetation to the central Stormlands in the north east. Rather than wet forests, the Marches are covered in dry, wind swept plains.

Was this the reason why Emileld abandoned Gallowsgrey? Who can say. Emileld probably. Anyway CashBanks fostered the project in March 2019 as part of completing Summerhall. 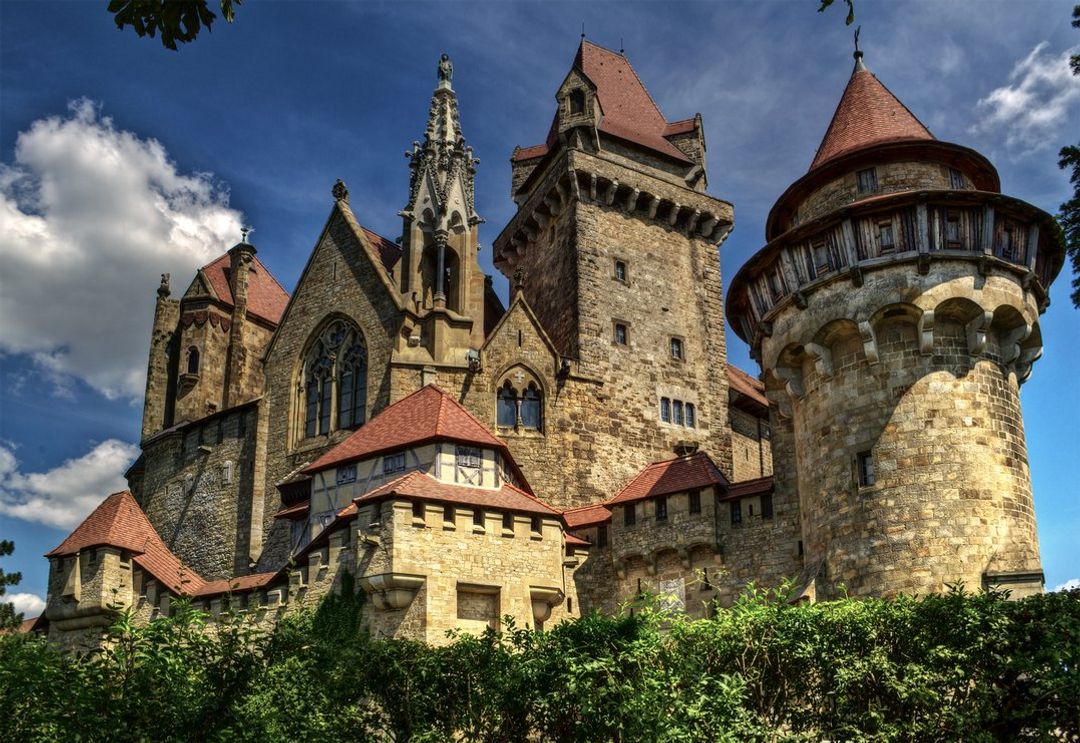 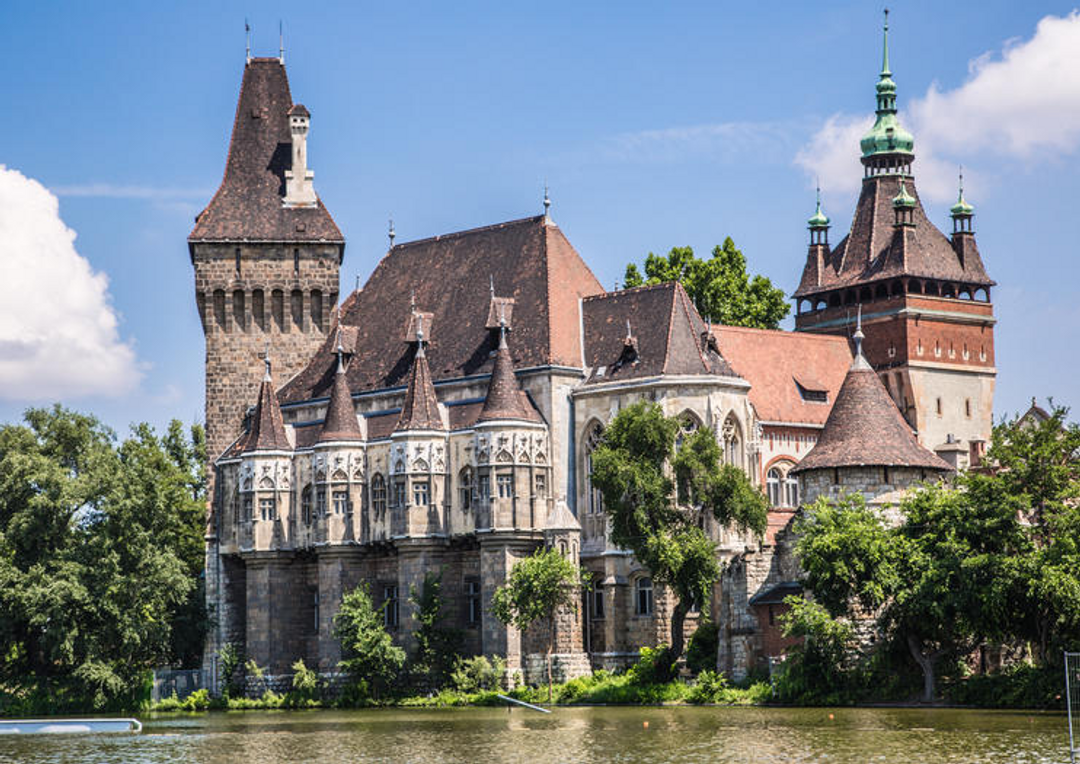