Stone Hedge is a castle and village in The Riverlands between the Red Fork and High Heart. It is the seat of House Bracken, one of the major houses sworn to House Tully. House Bracken are descended from the First Men and were Kings of the Riverlands in the Age of Heroes. They have a bitter feud with House Blackwood of Raventree Hall, who they believe were upstart vassals whoe claimed to be true kings. During the Andal invasion, House Bracken converted to the Faith of the Seven, chopped down their weirwood tree, and supposedly poisoned the great weirwood tree of Raventree Hall. House Bracken is known for horse breeding, which is represented on their sigil, a red stallion upon a golden escutcheon on brown. Stone Hedge was attacked by Ser Gregor Clegane in the early phases of the War of the Five Kings as part of Twyin Lannister's plan to terroize the Riverlands in retribution for Catelyn Stark's kidnapping of Tyrion.

Emileld began building Stone Hedge in October 2013 and it was completed in June 2014. The castle and the village were built first before being destroyed. This part of the build took the same amount of time as the original construction, but the result is highly detailed and the story of the raid by Ser Gregor Clegane is very evident.

Wazgamer assigned the Inn of the Kneeling Man, Mory, Ser Warren's Towerhouse, the "They Lay With Lions" Inn, Lambswold, and Burning Mill to the lands of House Bracken in 2018. The Burning Mill has not yet been built.

The castle is partially modelled off of Graventeen Castle in Belgium, which is a round castle with similar stone walls, turrets, and a partial moat. 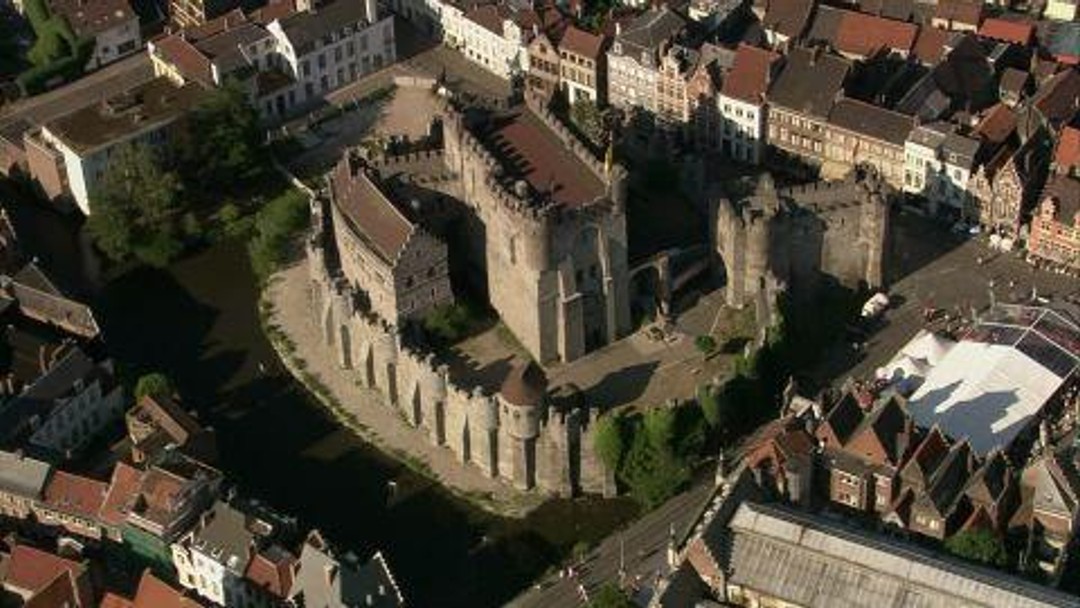 Stone Hedge was featured in Episode 31 of WesterosCraft Walks. DutchGuard visits the attack by Gregor Clegane, explains the Bracken side of the age-old feud between the the Blackwoods and Brackens, and how House Bracken played into the Blackfyre Rebellion.