The Quiet Isle is an island that sits at the mouth of the Trident where it flows into the Bay of Crabs, southeast of Saltpans and northwest of Maidenpool. Its septry is a refuge for those sworn to the Faith of the Seven. Those who dwell on the Quiet Isle are male penitents seeking to atone for their sins. Only the Elder Brother and his proctors are permitted to speak on the island and the proctors only one day in seven. The brothers wear brown-and-dun robes, with wide bell sleeves and pointed cowls. Many brothers wind lengths of wool about the lower halves of their faces as well, so that all that can be seen of them are their eyes. Occasionally some visitors are allowed to stay on the island, such as women who are sick, hurt, or with child.

Quiet Isle was completed by Marken4 in May 2013. It replaced an in-progress version started by Smashbox that was never completed. Marken terraformed the entire island, following the canon information very closely to complete this build.

Quiet Isle was inspired by several images of monasteries and religious orders in Medieval Europe, including the two images below. 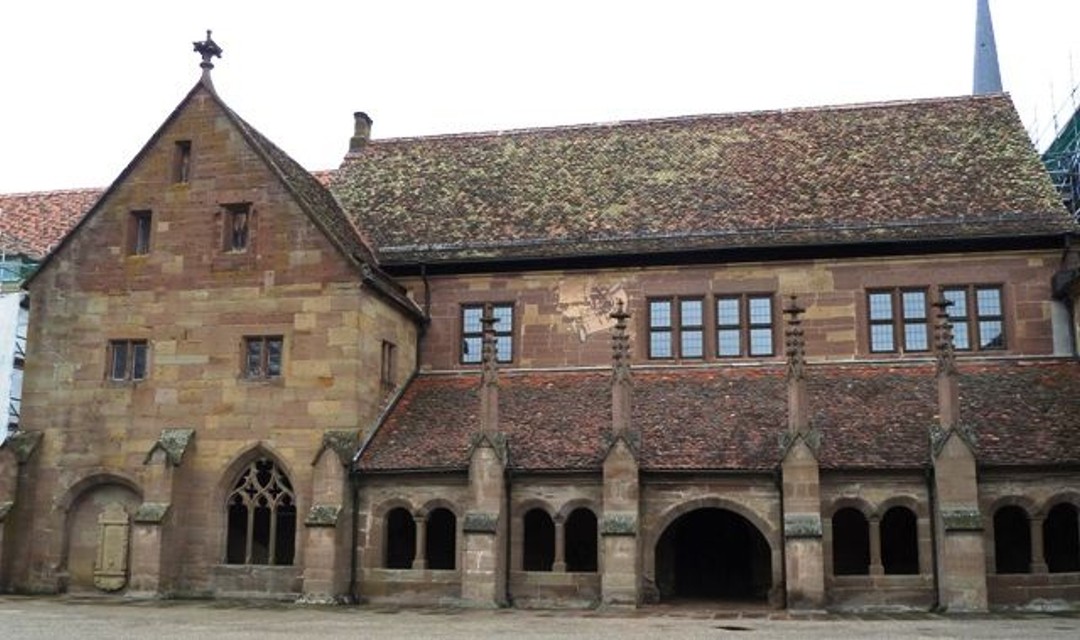 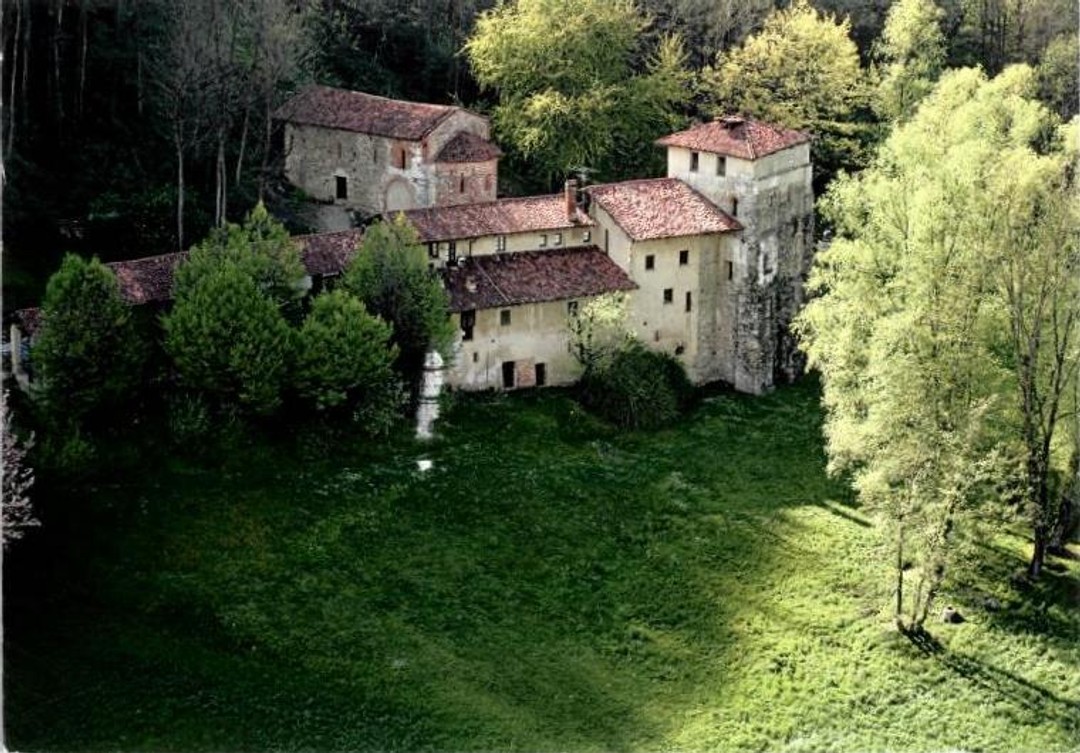