Pinkmaiden (also known as Pinkmaiden Castle), seat of House Piper, whose current lord is one of the senior bannermen of the Lords of Riverrun, is an imposing fortress along the Red Fork. At the outset of the War of the Five Kings, the castle was attacked by marauders under Ser Gregor Clegane. Damage from the battle still scar the walls and the countryside, but the Piper's pink lady on blue banner now waves defiantly from the battlements.

This project took several months to complete, as the Red Fork and other major rivers of the Riverlands were redone during this time. While the project plans changed several times with changes in the river, the project leaders are pleased to call it successfully completed. The current version replaced an older castle planned and built by Lyliana in Spring 2013.

The castle was very much inspired by Caernarfon Castle in Wales. 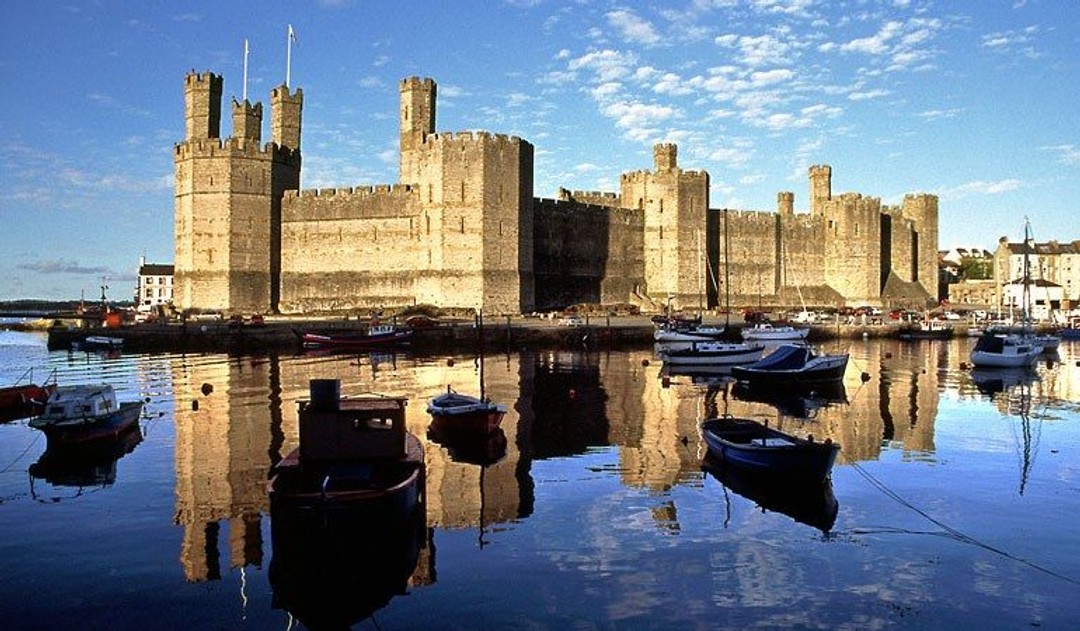 Spiderwood was inspired by Stokesay Castle. Pinkmaiden's houses were inspired by an excellent model of Medieval Birmingham. 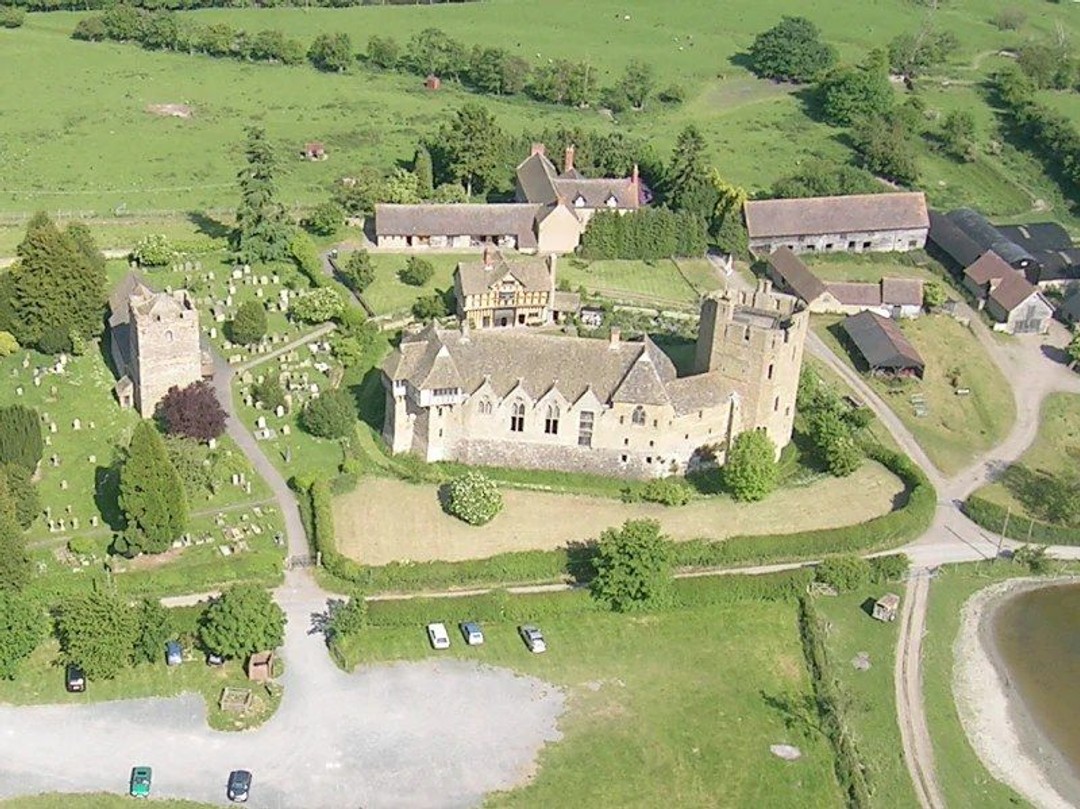