Maidenpool is a town and keep located in the far east part of The Riverlands along the south shore of the Bay of Crabs. House Mooton has ruled Maidenpool since before the Targaryen conquest, at which time Jon Mooton was the lord. Currently, William Mooton rules, though it is said he is cowardly and timid. Their sigil is a red salmon on white, over a white field with a golden tressure. Their words are "Wisdom and Strength.

Lyliana began construction in September 2013, and the project was completed in Fall 2014. Although it was delayed by map transfers and the terraforming of the wetlands, the final result is a highly-detailed and consistent major town.

The main inspiration is the town of Bibury, England, particularly the stone buildings with shared walls and rooves. 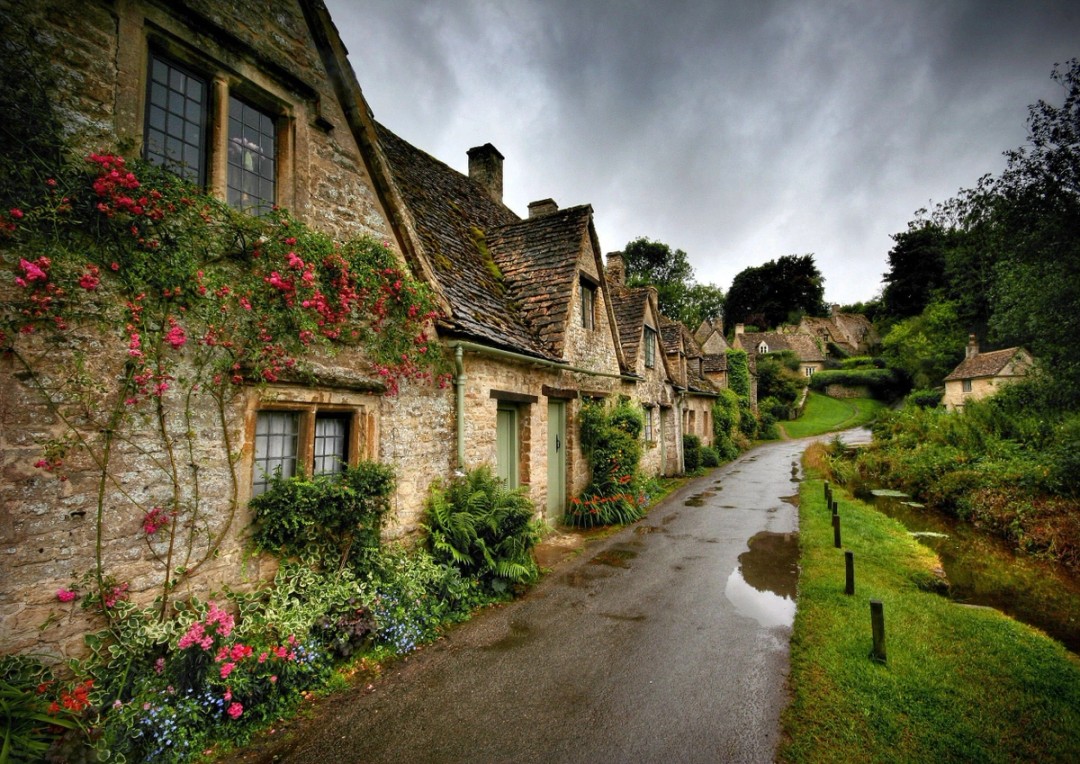 Maidenpool was featured in Episode 28 of WesterosCraft Walks. DutchGuard visits "The Stinking Goose," and "Florian's Pool" before exploring Mooton Keep.