Castle Lychester is a small, nearly ruined, but still inhabited keep in The Riverlands. The tower sits in a clearing within the northern Spiderwood, one of large forests in the western Riverlands famous for its role in the movements of the Brotherhood Without Banners. The castle is north of Sallydance, with Riverrun to the west and Stone Hedge to the east. House Lychester's sigil is orange and white gyronny, a talon sable. Lord Lymond Lychester lost all six of his sons in Robert's Rebellion, and although he believes is famous for defeating Ser Maynard on a bridge near his keep, the reputation of House Lychester is fading quickly and they will likely become extinct. Since Lord Lymond and his maester reside in the desolate structure, their towerhouse is slowly being reabsorbed by the Spiderwood which surrounds it.

Construction of the current Lychester Keep was completed by OllieDisc in September 2014. It replaces an older build led by DutchGuard in February 2013, which was based on Castle Rising in Norfolk. The region was terraformed to include the extensive Spiderwood, which stretches from Lychster to to the southwest near Stoney Sept. The immediate lands around the Lychester Keep use a different biome, which contributes its gloomy reputation.

The ruined keep was inspired by the Shooting Tower in Lee Woods, and Guildford Castle. Information from the books was used to justify the ruined tower and its interiors, all of which are highly detailed to appear ruined and desolate. 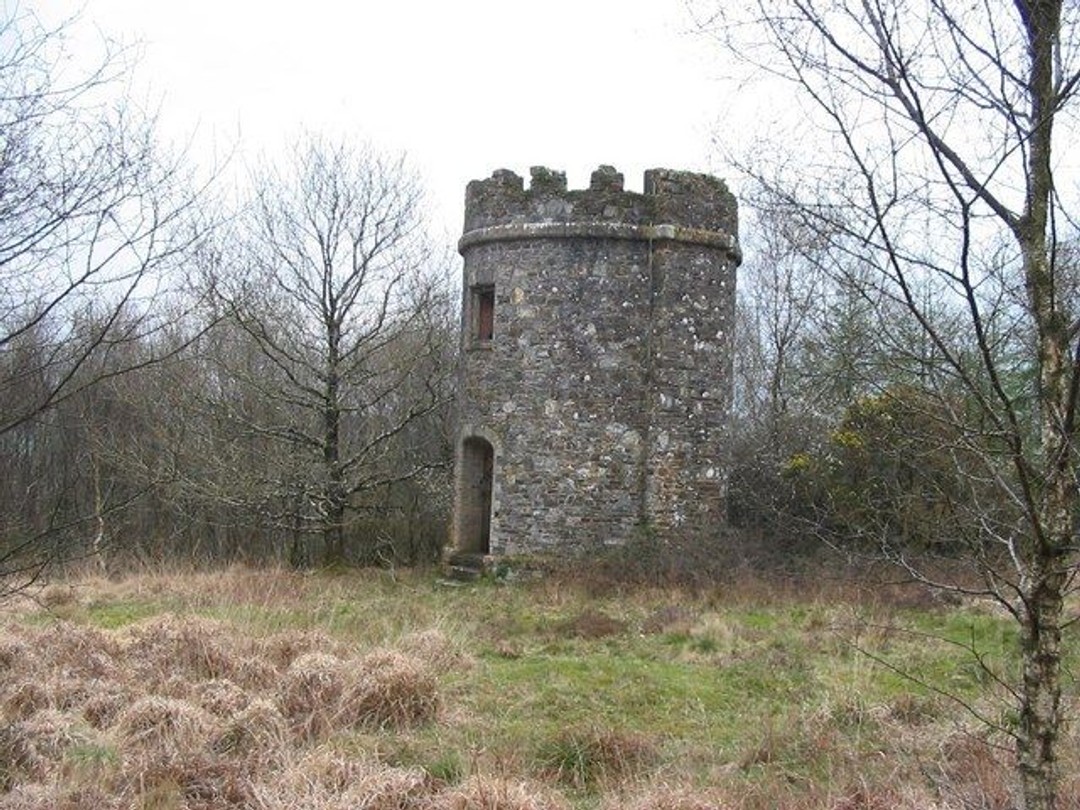 Castle Lychester was featured in Episode 38 of WesterosCraft Walks. DutchGuard begins in the Spiderwood, crosses the bridge, and explores the tower and its surroundings.