House Mullendore of Uplands is a noble house in the south of the Reach sworn to the Hightowers of Oldtown. They blazon their arms with black and orange butterflies on white. Their motto does not appear in the books. The known members of house Mullendore are Ser Mark Mullendore, Lord Martyn Mullendore and the Bastard of Uplands (Blackshield).

This build took only a month to build since the builder was on school holiday and had plenty of time to build. The terraforming was done by Veggie while the holdfasts were done by pottman and Link_Of_Kakariko. The old uplands was built by thecoddfish in December 2012.

The keep was inspired by Chateau de Montsegur, France, which is built on a prominent rocky lookout. 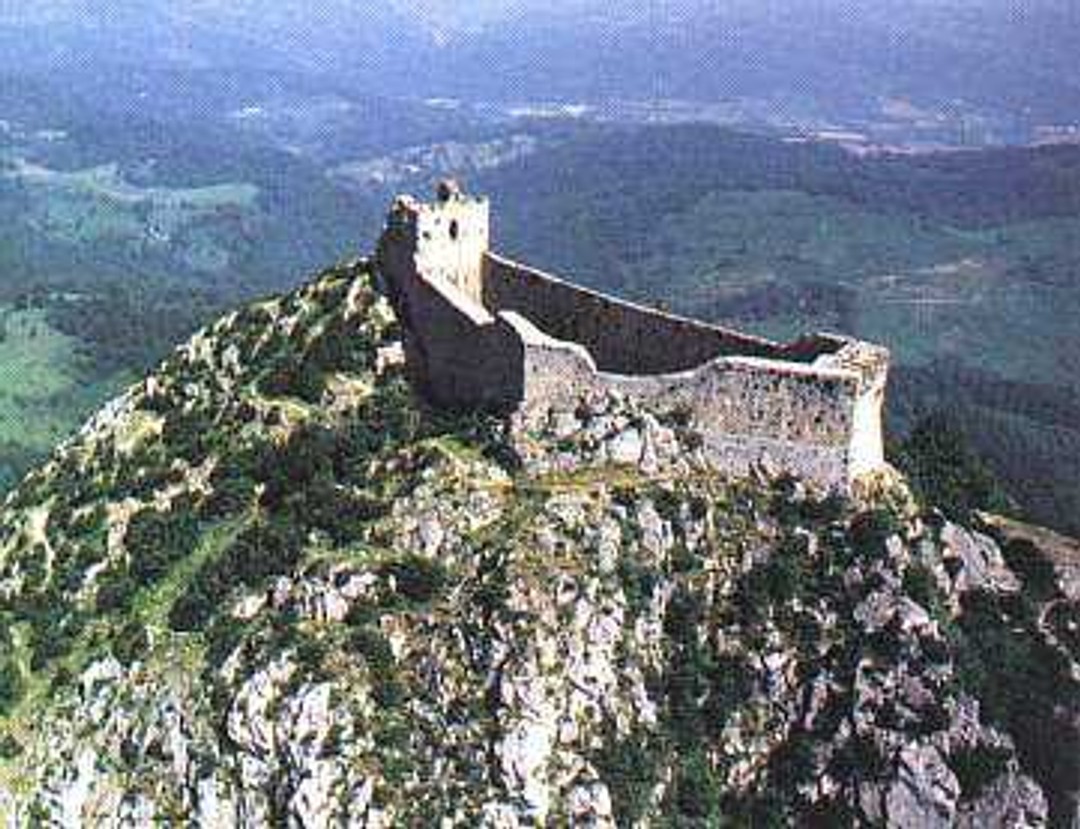