Tumbleton is a major town in The Reach along the banks of the Mander river, not far from King's Landing and the Rose Road. Tumbleton is the seat of House Footly whose arms are a field of silver caltrops on black and whose words are "Tread Lightly Here." Tumbleton is one of most northern towns in the Reach and its geographic significance has caused it to be part of many battles, most famously the Treason of Tumbleton and the Second Battle of Tumbleton in the Dance of the Dragons, in which it was burned by dragonfire. But, the town survived and has now flourished under the Footly's who have fortified the town. Even as the northernmost town in the Reach, it still bears resembles to the Reach style with decorative houses with flowers, orchards and vineyards and major industries such as agriculture, wine and cider making, and shipping because of its location on the Mander, and proximity to major cities such as King's Landing.

Larshping98 and martin_crasborn starting building Tumbleton in January 2014. They also received help from joniskopfimtopf. At the time the planning process started, a Northern-Reach style had not yet been established. Tumbleton's style was modelled largely off surrounding builds such as the Ring. Certain elements of the town's layout where based on an earlier version of Tumbleton. The build continued off and on until August 2014, when it was completed. 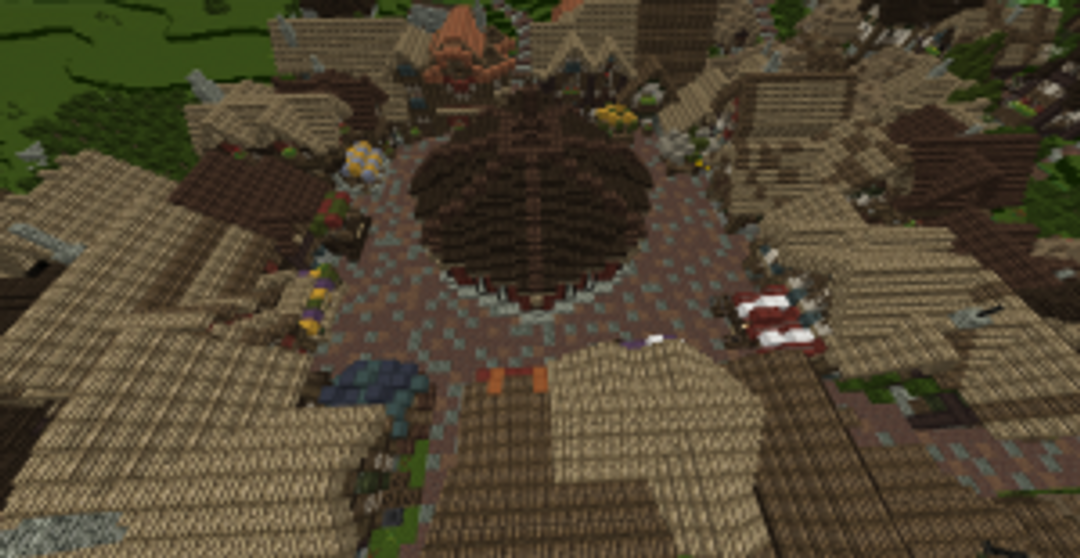 The current Tumbleton replaced an older version which was built in Februrary 2013 by georni. This version of Tumbleton included a small hilltop keep and a city square surrounding a small sept. With information gained from Martin's later publications, a more modern Tumbleton was required. Georni's version replaced a very old version, which has been preserved at /warp oldtumbleton as a UNESCO WesterosCraft Heritage site for its "post-modern" qualities.

Tumbleton was featured in Episode 21 of WesterosCraft Walks. DutchGuard is given a guided tour (albeit silent) by larshping98. Together they visit Pennybridge, Tumbleton, and Buckley.