House Cuy of Sunhouse (sometimes called "Sunflower Hall") is a major house in the southern Reach. A house descended from the First Men, it was one of the few sworn to House Hightower rather than to House Tyrell. They rule from the castle of Sunhouse within the port town that bears their name. According to semi-canon sources they blazon their shield as six yellow flowers on blue. Lord Cuy entertains his household in the Sunflower Hall within the castle, a reference to the numerous sunflower fields this land is famous for as well as for the sigil of the noble house that has the fortune to live in this beautiful region of Westeros.

Veggie and Tsar started by planning the main town, aligning the town around the three main commerce centers; the market hall, the sept square, and the docks. The town grew fairly quickly, as well as the castle. A former version of Sunflower Hall was built by RenegadeJane and in its time was well regarded by many on the server as one of the first "pretty" Reach builds. 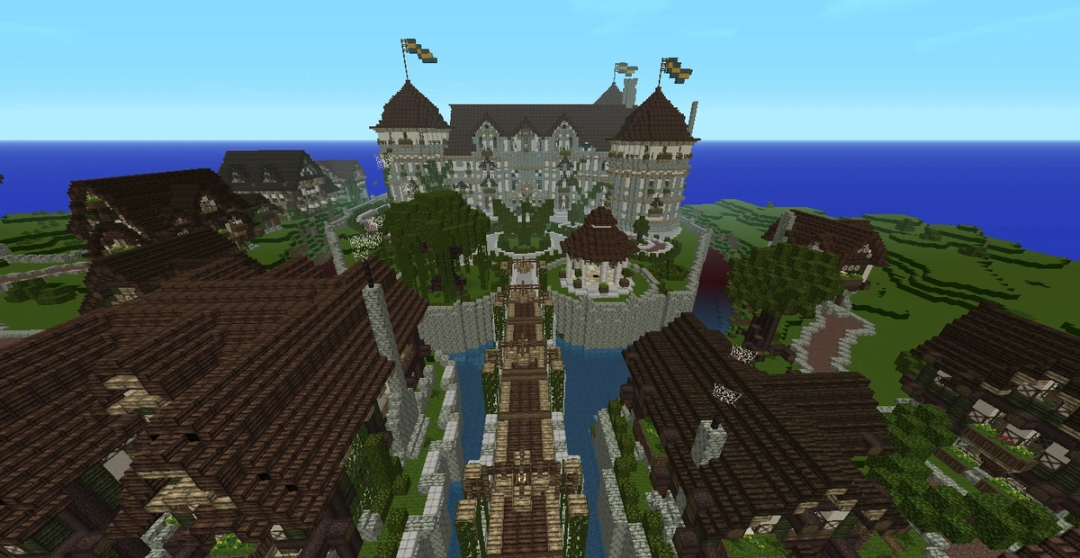 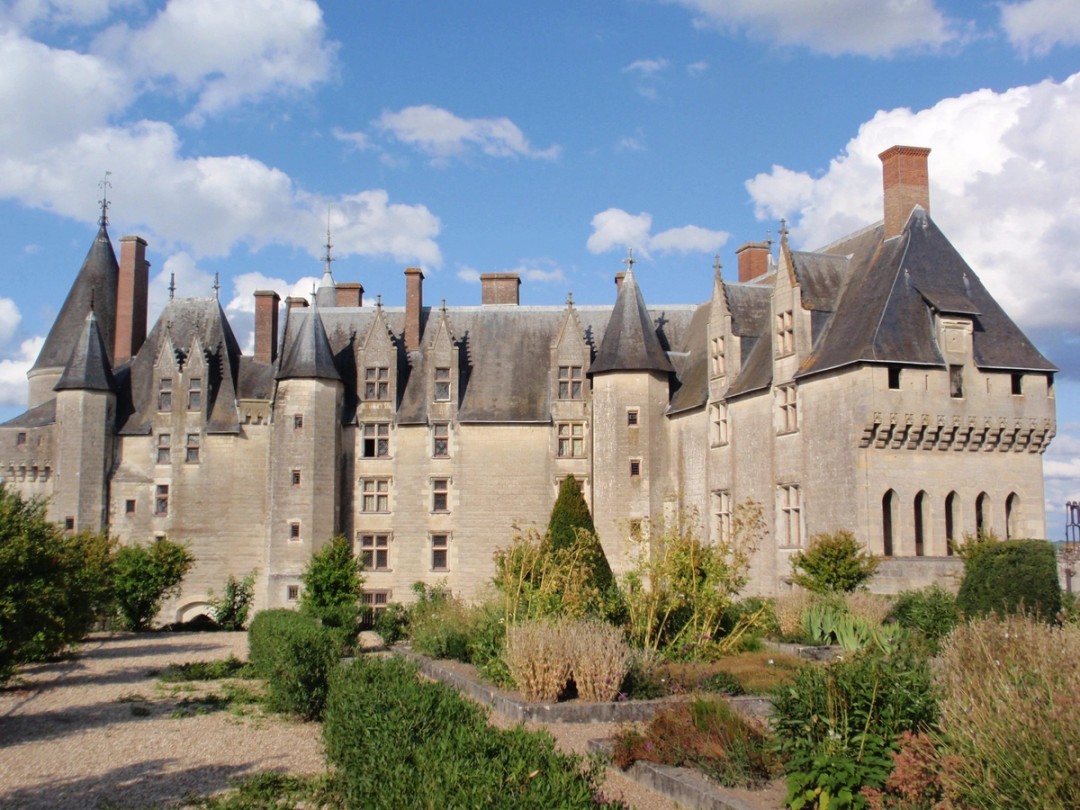 Sunhouse was featured in Episode 52 of WesterosCraft Walks. DutchGuard begins outside the Town of Cuy and finds many sunflower fields before visiting the town and the castle.