Hutcheson is small noble house from the Reach situated southwest of Horn Hill. It borders the Red Mountains in the south. Their sigil has two red bendelets on gold with a red hand pointing to a sun. This could signify that they warn the reach about incoming Dornish attacks. Their words are not know.

Hutcheson is located on the border of the Red Mountains, so it has a rocky terrain. The eastern part, consists of a pine forest while fields and leafy forests dominate the west. The west/northwest is more hilly than mountainous.

The castle was mostly inspired by Castle Bled, located near Lake Bled in Slovenia. 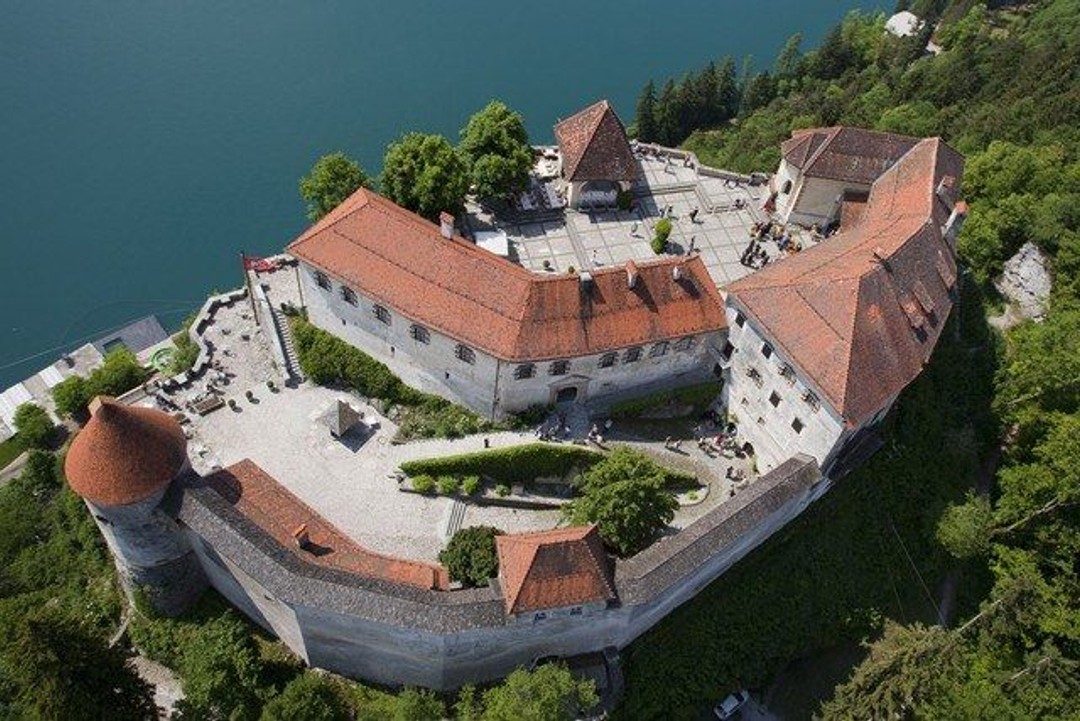