Honeyholt is the seat of the noble House Beesbury in The Reach. It commands the river Honeywine as it flows to the southwest, towards Oldtown and the Sunset Sea. As House Beesbury's sigil of golden beehives on a striped yellow and black field suggests, it has a long history of beekeeping, dating back to the time of the family's founder, Ellyn Ever-Sweet. Legendary daughter of Garth Greenhand, she had made an eternal promise to care for the children of the King of the Bees for all time. In keeping with their tradition, House Beesbury still tends to their hives; vibrant fields and farms are testament to the attentive care and success of bees in the area. Their lands extend south to Oldtown and Hightower, the castles of the liege lords.

Construction of this project began in November of 2015 and was completed in April of 2016. This was Tsar's tenth project and fourth Reach project.

The primary inspiration for the castle was Chateau de Combourg and the provincial beauty of France inspired the surrounding lands. 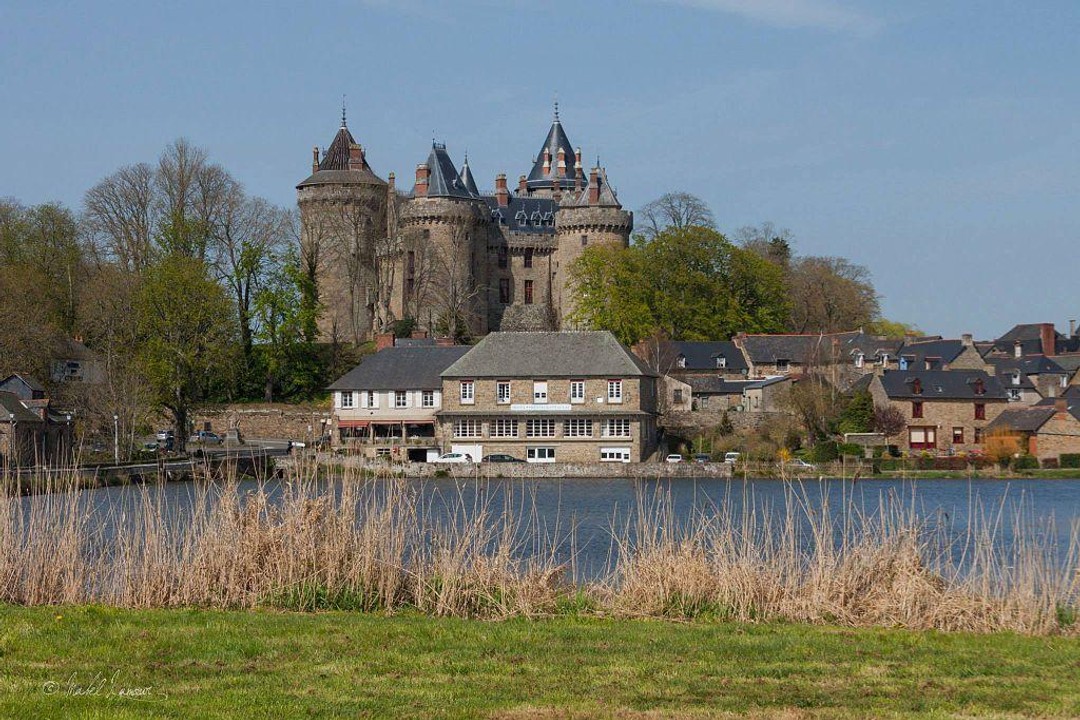 Honeyholt was featured in Episode 63 of WesterosCraft Walks. HardzzGaming explains a little about the economy and history of House Beesbury, including the honey production, some hamlets, and the main keep.