House Fossoway of Cider Hall is a major noble house of The Reach. The red apple of this branch distinguishes this family from the "green apple" Fossoways of New Barrel, a cadet branch. Cider Hall bridges the joining of the Cockleswhent and the Mander, a majestic reminder of an ancient house in a rich land. Cider Hall is a keep located near the junction of the Cockleswent and Mander rivers and the seat of House Fossoway "Red". House Fossoway split into two houses during a great tourney at Ashford in 209 AL, when Ser Steffon Fossoway took the side of Aerion Targaryen against Ser Duncan the Tall in a trial of seven. Steffon had previously promised to support Duncan and then betrayed him. Furious at this dishonorable action, his squire and cousin Raymun volunteered to take the side of Ser Duncan. Ser Lyonel Baratheon knighted Raymun. During the resulting melee, Ser Raymun bested Ser Steffon in combat. To avoid confusion on the battlefield, Ser Raymun took a green apple as his sign. House Fossoway "Green" moved to a different location, building their keep called "New Barrel." Since House Fossoway "Red" is the older branch, they consider themselves the true Fossoways.

Construction began 18 May, 2015, and was completed 9 June, 2015. A version of Cider Hall was constructed in August of 2012 by Casje, Iodizedmilk, and Qualrus. The application for Casje's Cider Hall was approved Aug. 15, 2012, but by February 2013, only the keep and parts of the village had been completed. In their application for New Barrel, submitted Feb. 17, 2013, iodizedmilk and Qualrus were given the task of completing Cider Hall of Fossoway "Red" before beginning New Barrel of Fossoway "Green," an offshoot that would require a similar design and layout, but both builds were rebuilt in later versions. 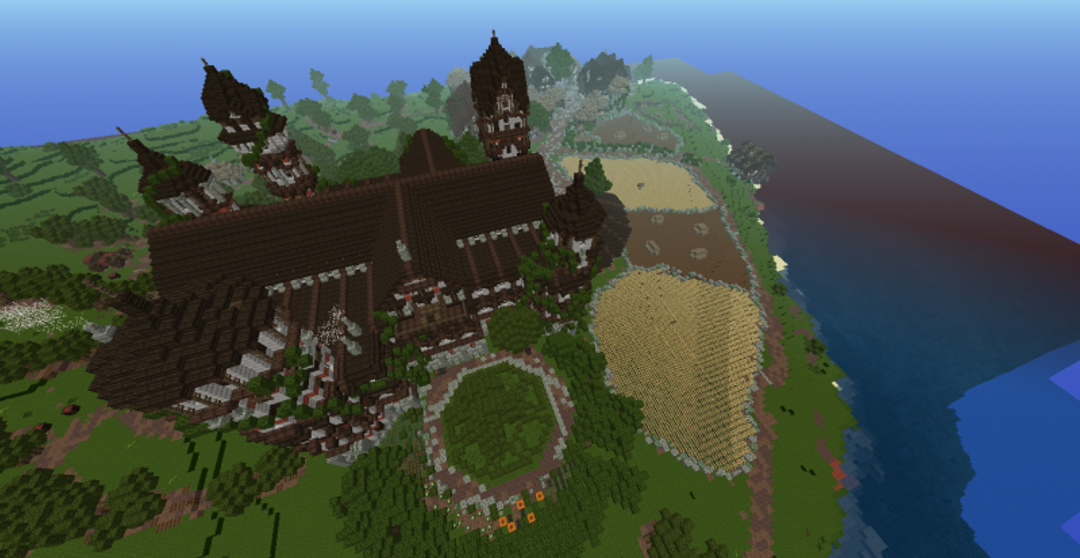 The original application cited French chateaus as the major inspiration, specifically a more modern building in a medieval style called Chateau Dusse (pictured). Since the major industry of the Fossoway's is apple growing and cider making, the surrounding region is filled with apple orchards. The new version was inspired by Chateau de Chenonceau, France. 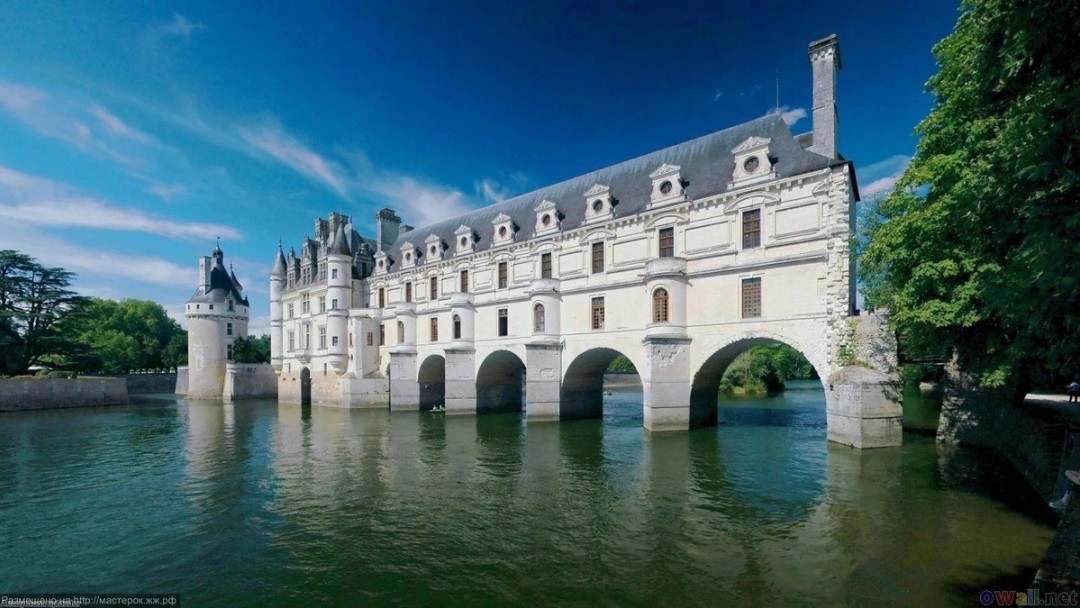