Brightwater Keep is the seat of House Florent. It is located near the source of Honeywine in The Reach. House Florent is one of the most powerful houses sworn to House Tyrell. Florents claim to be descendants of Garth Greenhand, through line of his daughter Florys the Fox. Because of that they have claim to Highgarden and lordship of the Reach, better than that of the Tyrells (at least according to them). Their sigil is red-gold fox's head encircled by lapis lazuli flowers. The current Lord of Brightwater Keep is Alester Florent. His brother's daughter Selyse is married to Lord Stannis Baratheon. Members of that house are known for their large ears.

The project was approved on the 29th of June 2014, and work began that July. Discs, tsarkaiser, and Codd all took sub-projects and it was officially completed September 2014, but a few various tasks including the bridge were left unfinished until September 2015.

For Brightwater Keep castle, the 15th century Chateau de Pierrefonds in Picardie was used as inspiration. 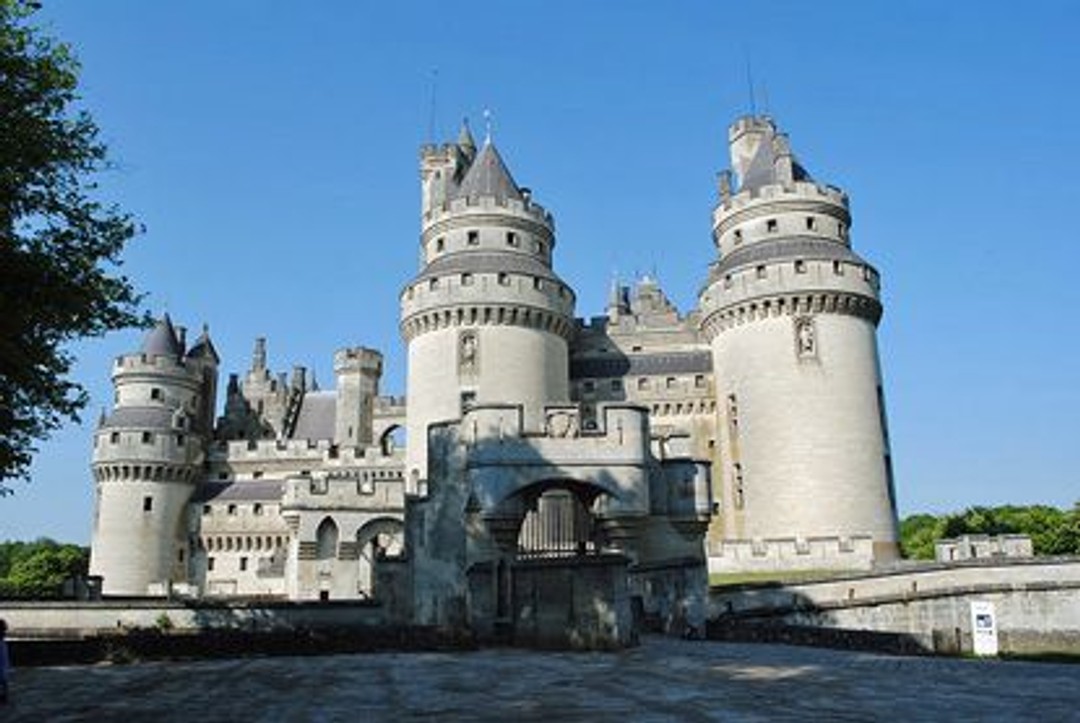