House Ryswell is a major house in The North sworn to House Stark of Winterfell. They rule the Rills, a vast territory between the Barrowlands and the Stoney Shore in the North. The sigil of the Ryswells is a black horse head with eyes and mane red, with a bronze background within a black border.

The seat of House Ryswell is named Rills, and it is located east of Barrowton, by a small river.

Villages (not attached to a holdfast)

Redklink and Steineke96 submitted their project on January 1st, 2014. On January 4th of that same year, the project was approved and the building started. The project ended on May 3rd 2014.

Since the Rills are a region, many locations (read the section "Locations" above) needed to be done. Here is a list, in chronological order, of the builds.

First, an image of a Skyrim Jarl Longhouse, for the general shape of the keep, and for the fact that it has "spiky roofs". Also, the two main materials of our keep and holdfasts are stone and wood, just like these longhouses. 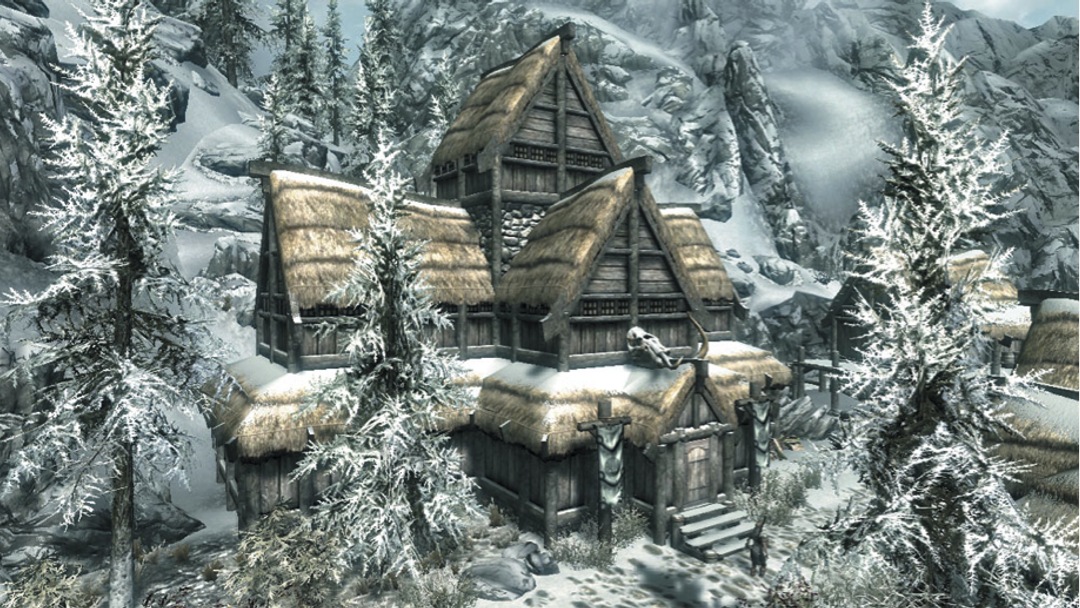 Second, the image of the weird temple has inspired us for something: the spiky roofs for pretty much all of the buildings, and the shape of the keep's towers. 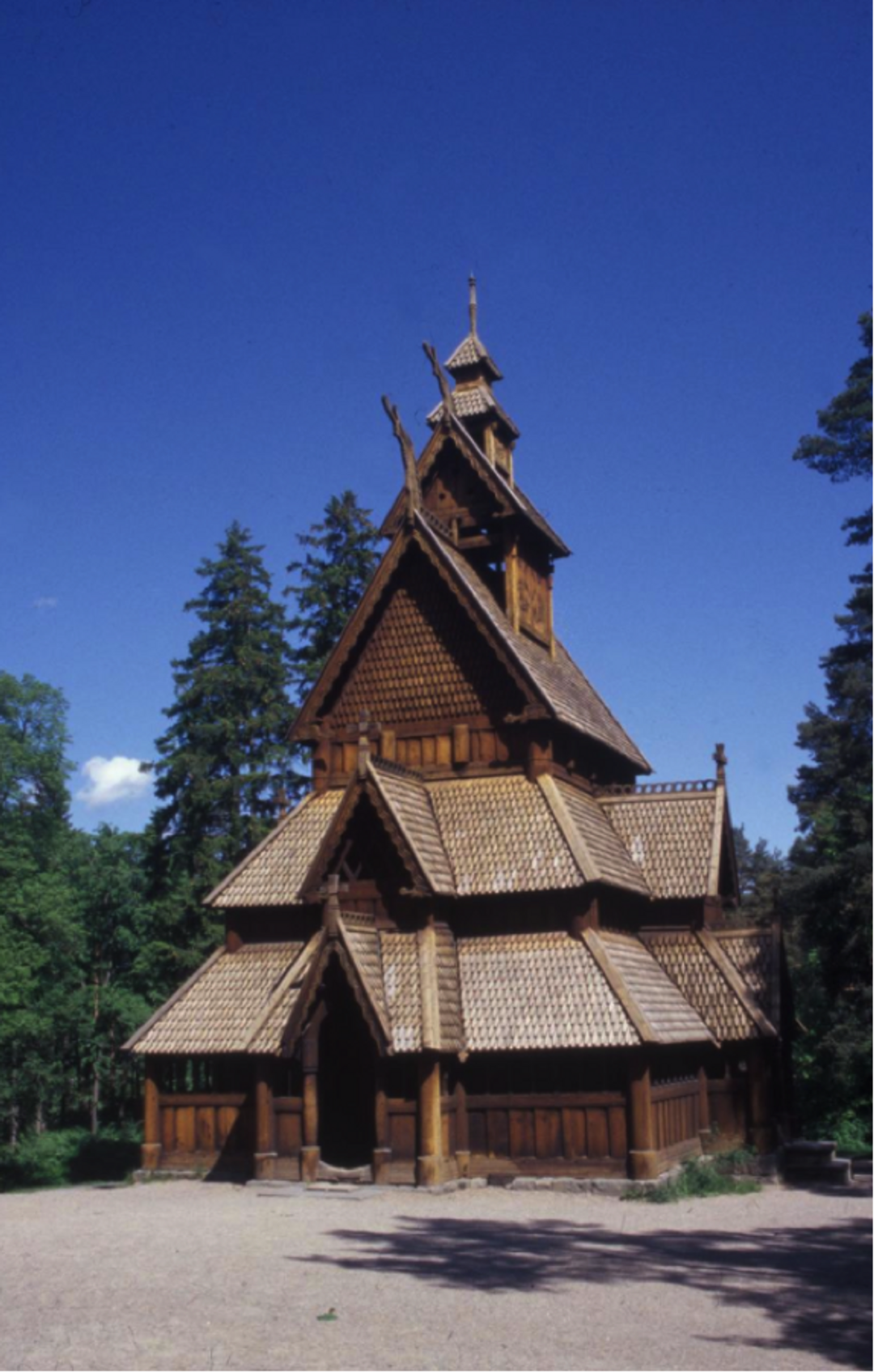 Third, the image of the wooden house has inspired us for the middle class houses. They are pretty much all wooden, with a wood roof and stone foundation. 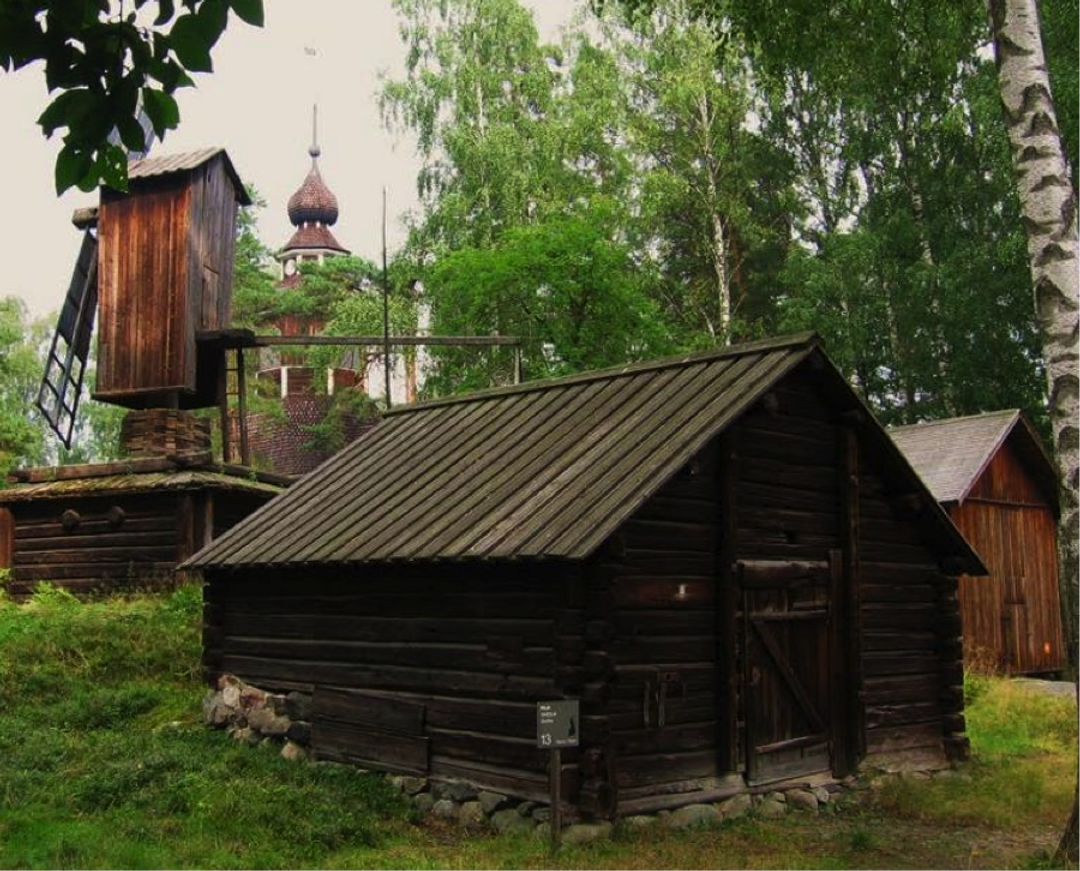