Bear Island is a remote island in the sea between Deepwood Motte and the Frozen Shore. It is described as rich in trees and bears, and poor in everything else. Apart from a few crofters, the inhabitants are fisherfolk living along the coast. Historically, Bear Island has been raided by wildings from Beyond the Wall and raids by the Ironborn. House Woodfoot once controlled the island, but became extinct when House Hoare of conquered the island for the Ironborn and used it for a reaving base. When the island has be retaken by both House Greyjoy and House Stark, who ultimately re-won the island and established House Mormont as its protectors. House Mormont holds the island from their wooden ringfort called Mormont Hall. They blazon their arms a black bear over a green wood and their motto is "Here We Stand." The women of Bear Island take an active role in the defense of the island, forming an important part of the rugged, warrior culture of the North.

Bear Island was built by barkus in Summer 2014. It replaced an older version that was built on the old map. On the new map, Bear Island is fully encased in snow and ice and barkus desired to explore new blocks to make snow covered roofs.

Mormont Hall was inspired by Viking longhouses, which are built from wood and earthern ramps. The middle of a longhall includes an open fire pit. 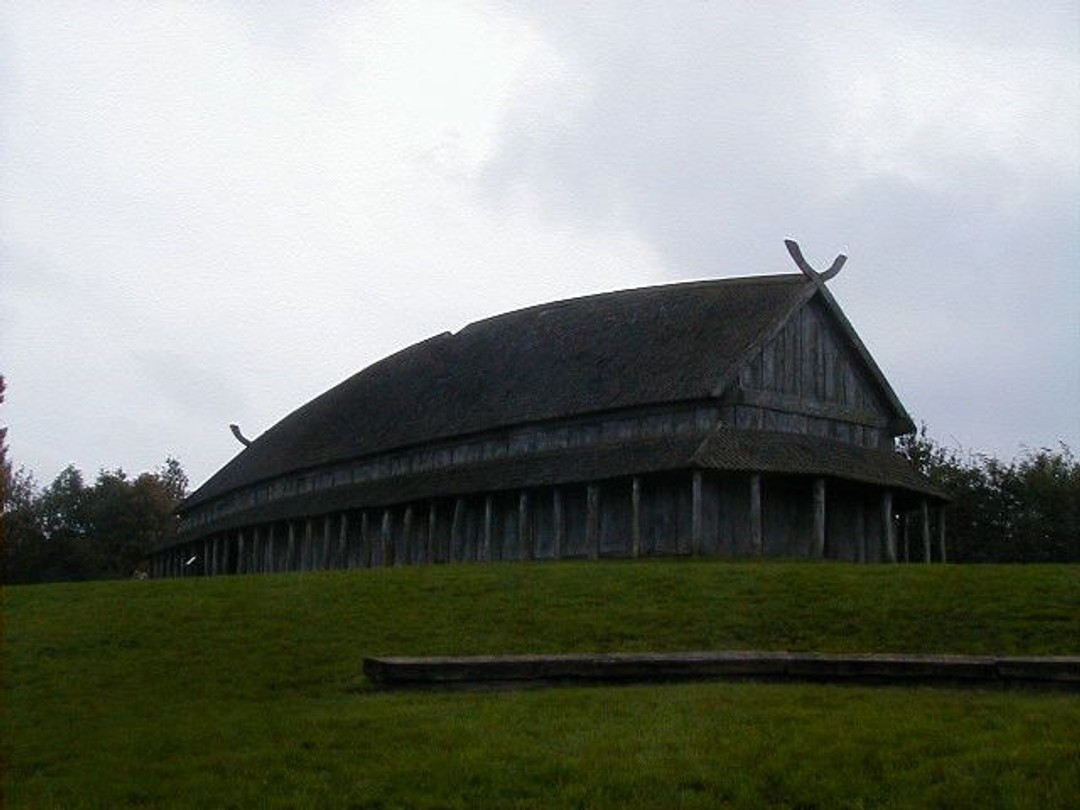 Bear Island was featured in Episode 42 of WesterosCraft Walks. DutchGuard begins in one of the fishing villages and walks to the earthen and wooden palisade before exploring Mormont Hall and its outbuildings. The video is filmed during a gentle snowstorm.