House Weaver is a minor house on The Iron Islands. Although its location is unknown, we have placed it on the western shore of Harlaw. Because of their name, House Weaver has sheep and goat pastures, fields of flax, and has workshops dedicated to weaving and clothesmaking.

House Weaver was built by Lyliana in Fall 2013.

The keep was inspired by the Castle in Newcastle upon Tyne, England and the village is modeled after L'Anse aux Meadows, one of the oldest Viking settlements in Newfounland, Canada. 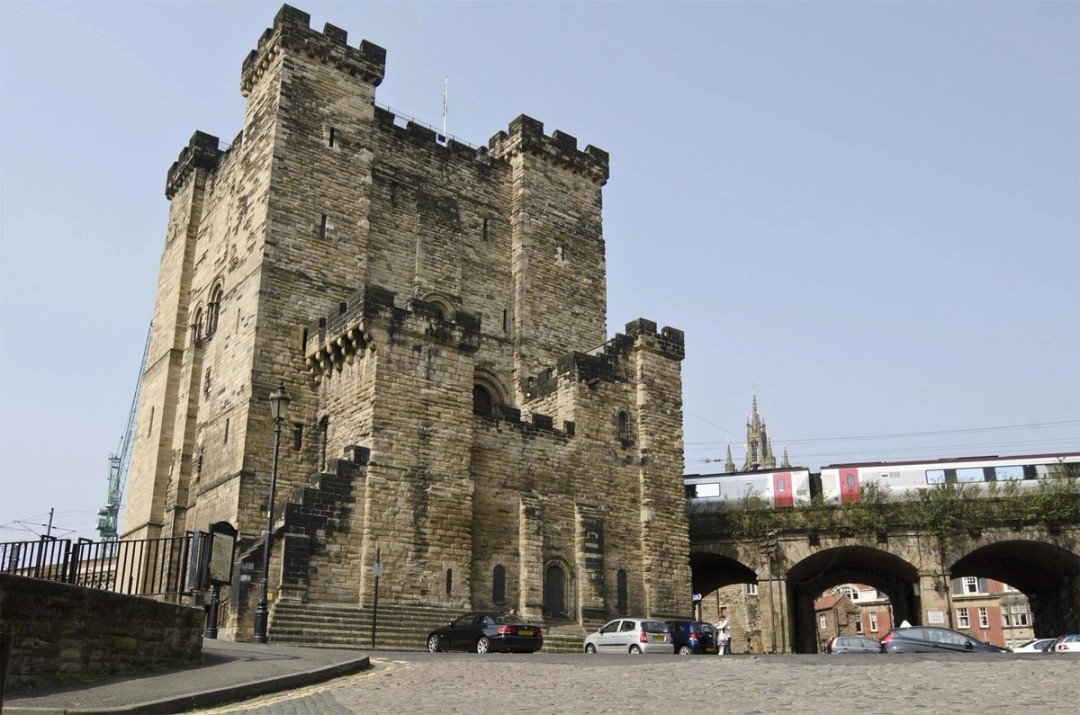 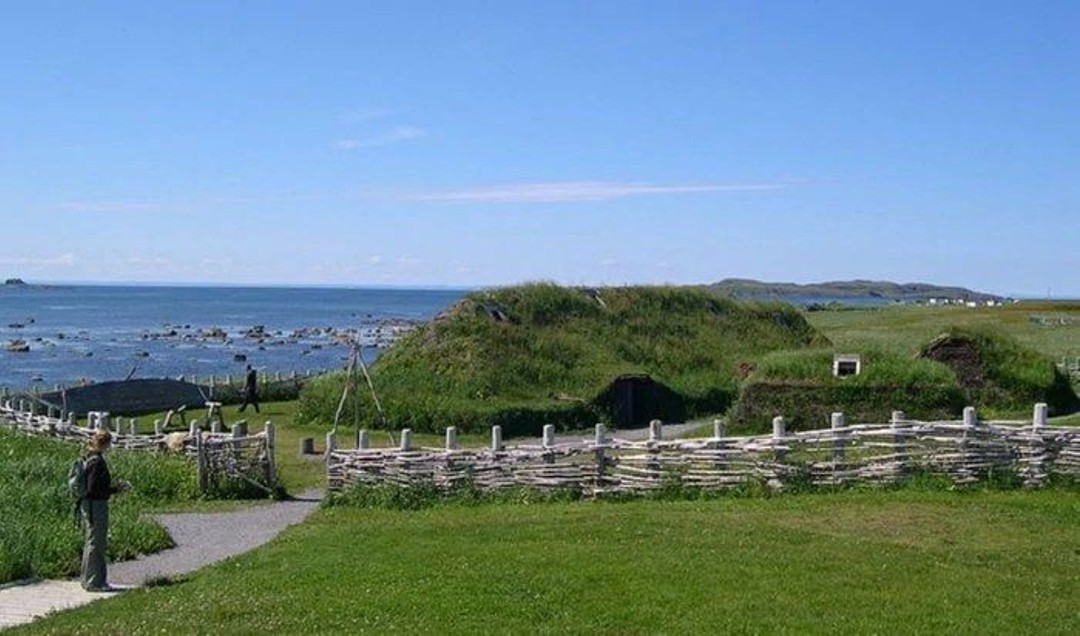