House Farwynd of Sealskin Point is located on the northern tip of Great Wyk. Sealskin Point is the seat of House Farwynd, but they have other branches scattered on the western shores of Great Wyk. They are considered strange by many Ironborn, and are allegedly skin changers. The most distant of the Farwynds is on the small island of Lonely Light. In general, the Farwynds look to the great expanse of the Sunset Sea rather than worrying about the other islands of the mainland, another reason for their exclusion from the politics of the Iron Islands.

Sealskin Point was built by FlavD in Fall 2013 with the terraforming completed by NickShaiB and Thamus_Knoward.

Originally, a tower keep was inspired by the rocky coastline of the Iron Islands as well as images of coastal towers and run down keeps and was to have a lower level entrance at sea level through a natural cave, but FlavD opted for a simpler design. 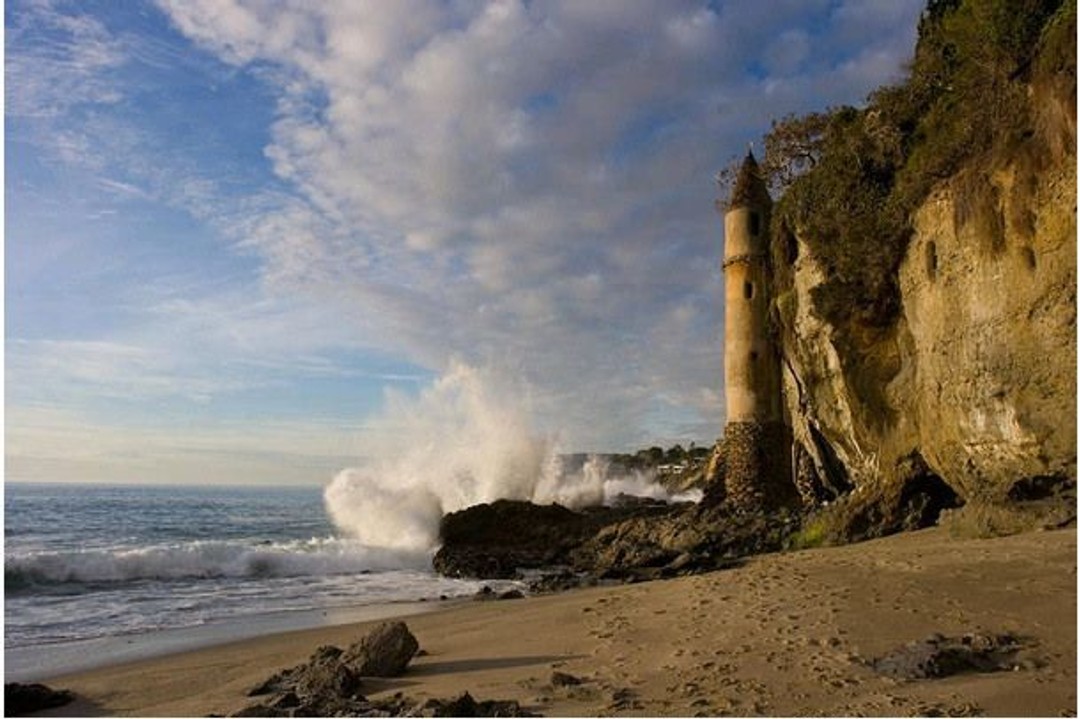