Pebbleton is a large village on the island of Great Wyk in The Iron Islands. The village is one of the larger settlements of the Ironborn, second only to Lordsport on the neighboring island of Pyke. It is home to around seven thousands people, many of them employed in the fishing industry. Pebbleton Tower, a large square towerhouse, is the seat of House Merlyn, a prominent family sworn to the Greyjoys. Their sigil is two intertwined waterspouts, green on white.

The project began in October 2013 and took almost three-quarters of a year and was completed in June 2014. Although the project was begun by KillerGuppi, davinator4O1 took charge later to help speed its completion. Although technically not a server build, Pebbleton involved many people, including many probation builders were required to build.

Other than the specific canon information and the general Iron Islands Style Guide, the tower was partly inspired by Ardvreck Castle in Scotland. 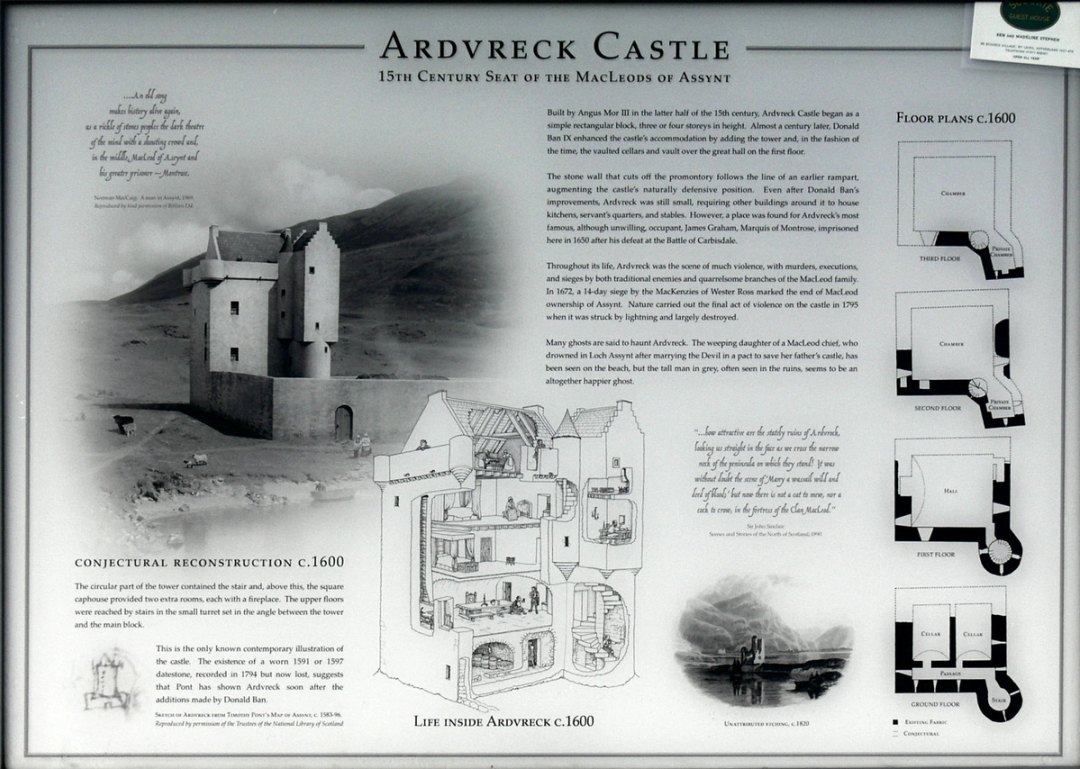 Pebbleton was the inaugural video of WesterosCraft Walks. DutchGuard explains the concept of these videos, explores the docks, town, and keep of House Meryln.