House Harlaw of Grey Garden is a cadet branch of the main House Harlaw that rules the island of Harlaw from their seat at the Ten Towers. Ser Harras Harlaw is the current lord, and the heir of Rodrik Harlaw. His personal banner is the Harlaw scythe quartered with the peacock of his mother's House Serrett of Silverhill. He also bears a Valyrian steel sword called Nightfall. Grey Garden is on the southeastern shore of the island.

House Harlaw of Grey Garden was built by NoahRys in November 2013, alongside many builds on the Iron Islands. NoahRYS thanks Davinator, Nemeko, Aslanio, Tact, and Jack for assisting in the build.

The small weathered tower was inspired by similar towers in Ireland and Scotland, such as Aughnanure Castle in Galway, Ireland and Smailholm Tower in Scotland. 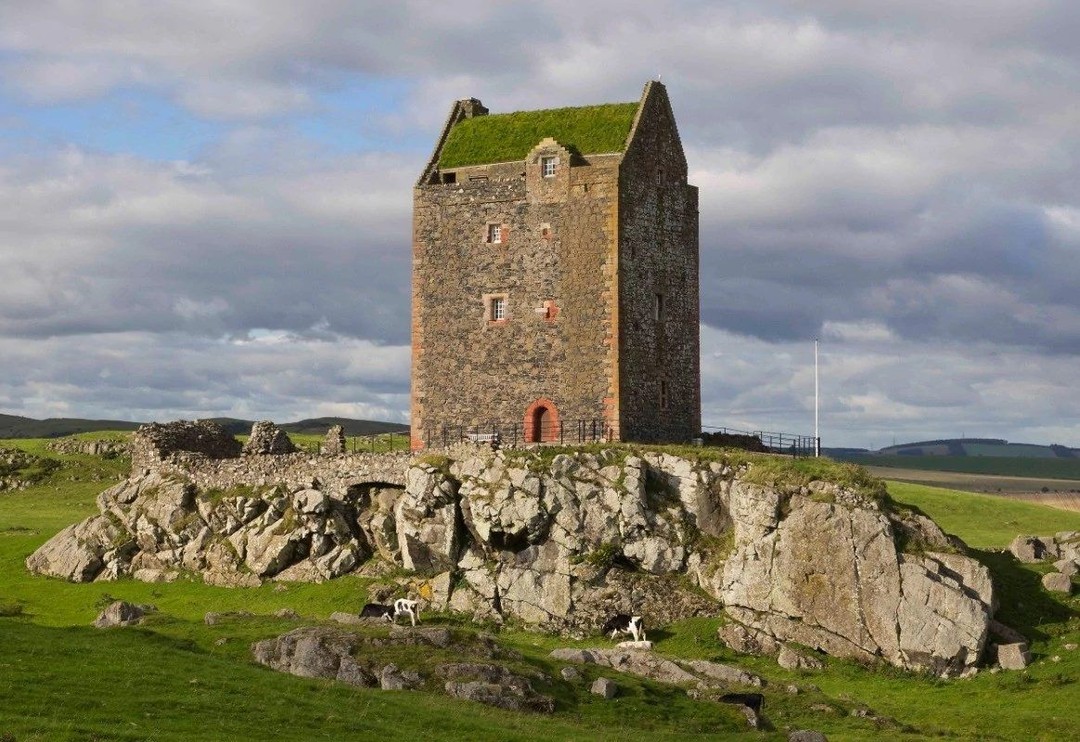