The small towerhouse on Corpse Lake houses a minor branch of the Goodbrothers, just east of the family's main castle at Hammerhorn. The Goodbrothers' sigil is gules, a warhorn sable banded or (though this may differ from branch to branch). The Corpse Lake Goodbrothers are antisocial, territorial hermits that rarely descend from ther tower to any nearby villages. Popular eerie myths surround the branch, revolving around missing children playing on the causeway.

Corpse Lake was constructed by builder OllieDisc in October 2013, and was finished relatively quickly due to the small nature of the build. The lake and surrounding woods were terraformed in and the biome was changed to Swampland to create the murky green waters and greyish, dead grass. A palette change took place after the build's approval, turning the more common plain grey Cobblestone and Stone Bricks mix into the darker Netherbrick and Bedrock tones the tower currently sports. The village plots were opened to the public using the average Iron Islands house style initiated by SMP in April-June 2013.

The inspiration for the towerhouse came from two sources: Castle Stalker in Scotland, popularised from its appearance as The Castle of Aaaaaarrrrggghhhh in Monty Python and The Holy Grail, and official concept art by Fantasy Flight Games. 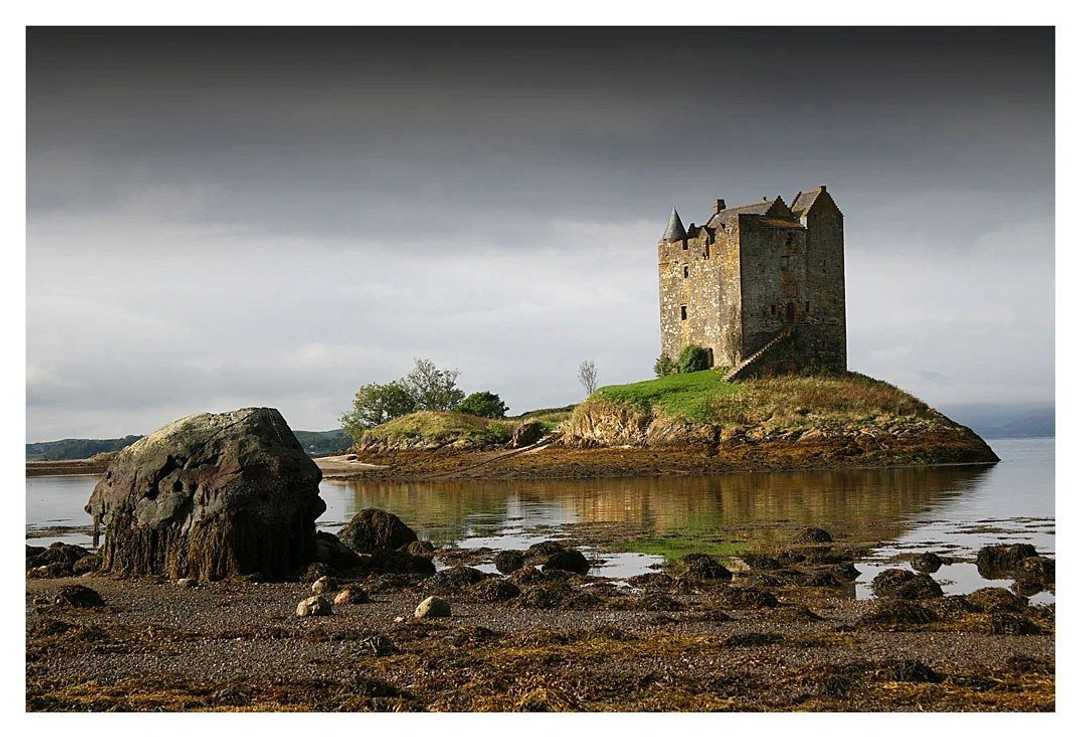 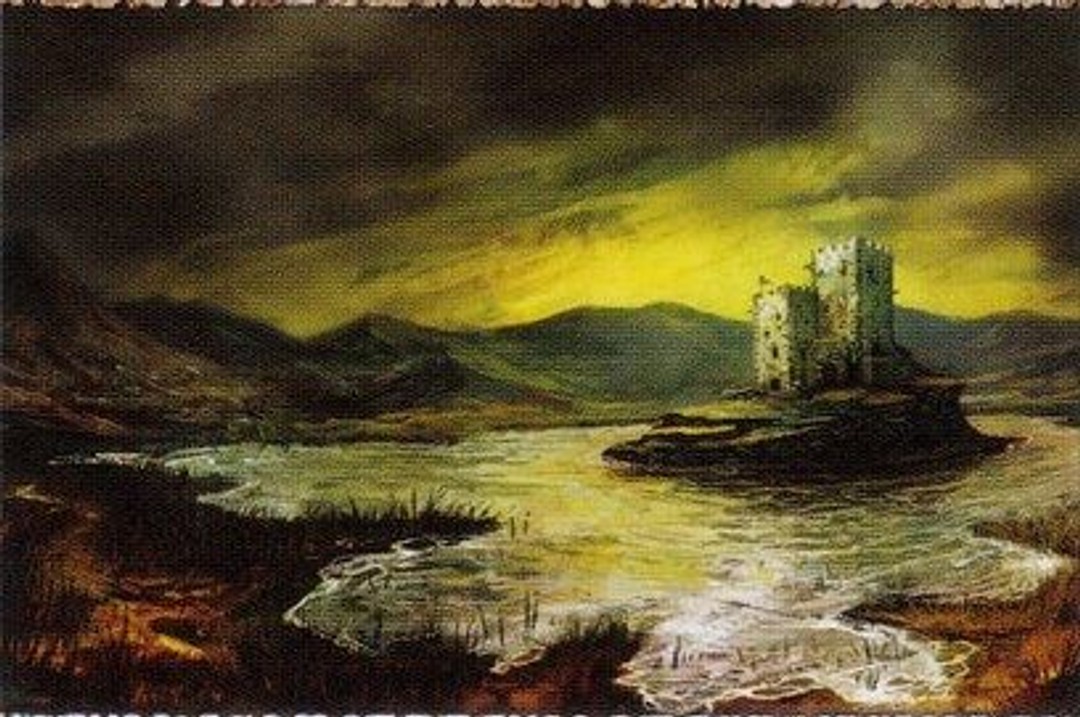