Tower of Joy is a ruined, round tower in the Red Mountains of Dorne. It lays in the Prince's Pass. It was used as a hideout by Prince Rhaegar Targaryen, where he kept Lyanna Stark. Lyanna stayed there after Rhaegar left to lead his father's army against Robert Baratheon's rebells. At the end of the War, Eddard Stark found his sister there, dying, after he and six of his companions approached the tower, finding it guarded by three members of the Kingsguard. 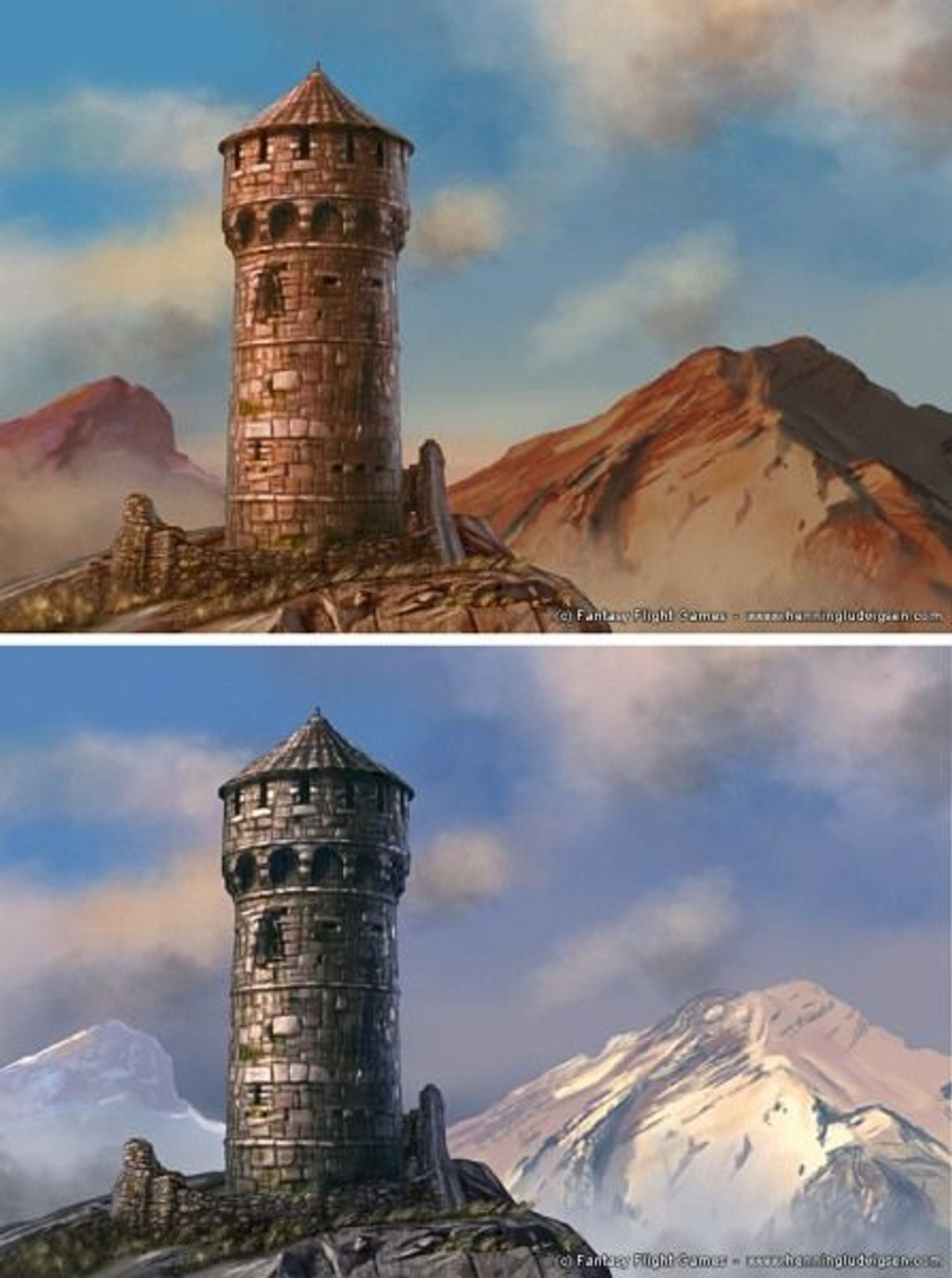