Kingsgrave is the seat of House Manwoody, located in the Red Mountains of Dorne. It takes its name from the fact that the founder of House Manwoody slew a king of The Reach long, long ago. Their banners are crowned skull on a field of black.

Kingsgrave's construction started on July 1, 2014, and was dragged out all the way until November 16. It replaced the previous version built by Lonelyworm in December 2012.

Kingsgrave was initially inspired by Alhambra, a palace in Spain, but quickly evolved into something of its own right. The lands surrounding Kingsgrave were based on the green valleys that can be found in parts of the Zagros Mountains which lie to the north and west of Mesopotamia, since there are many parallels between the Red Mountains and the Zagros Mountains. 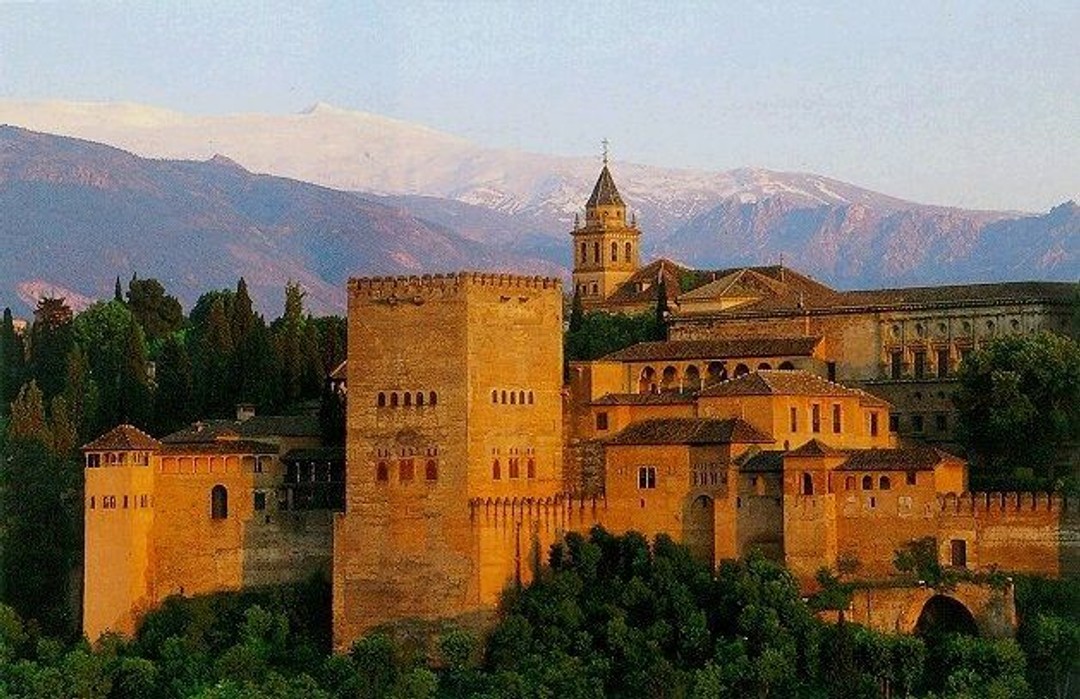