House Gaunt swears direct fealty to House Baratheon of King’s Landing. Not much is known about house Gaunt throughout the ages. The only known member is Ser Gwayne Gaunt who was a member of King Aerys II Targaryen's Kingsguard and died in 277 AC during the Defiance of Duskendale. He accompanied King Aerys II together with a small escort to Duskendale when the king sought to personally deal with the defiant lord Denys Darklyn. Upon arrival, however, the king was imprisoned and some of the king's escort were killed defending their king. Ser Gwayne was slain by Denys's master-at-arms, Ser Symon Hollard.

Gaunt was originally started by Thecoddfish and IwanDeLarch, but was never finished and was redone by Endymion_21. Gaunt was finished within two months on 10/03/2020 and post-approved by its approving mods Lemonbear and WhereRmyDragons on 17/03/2020.

The keep was inspired by Rochester Castle in England. The rural architecture was inspired its neighbour Mallery to the north of Gaunt. 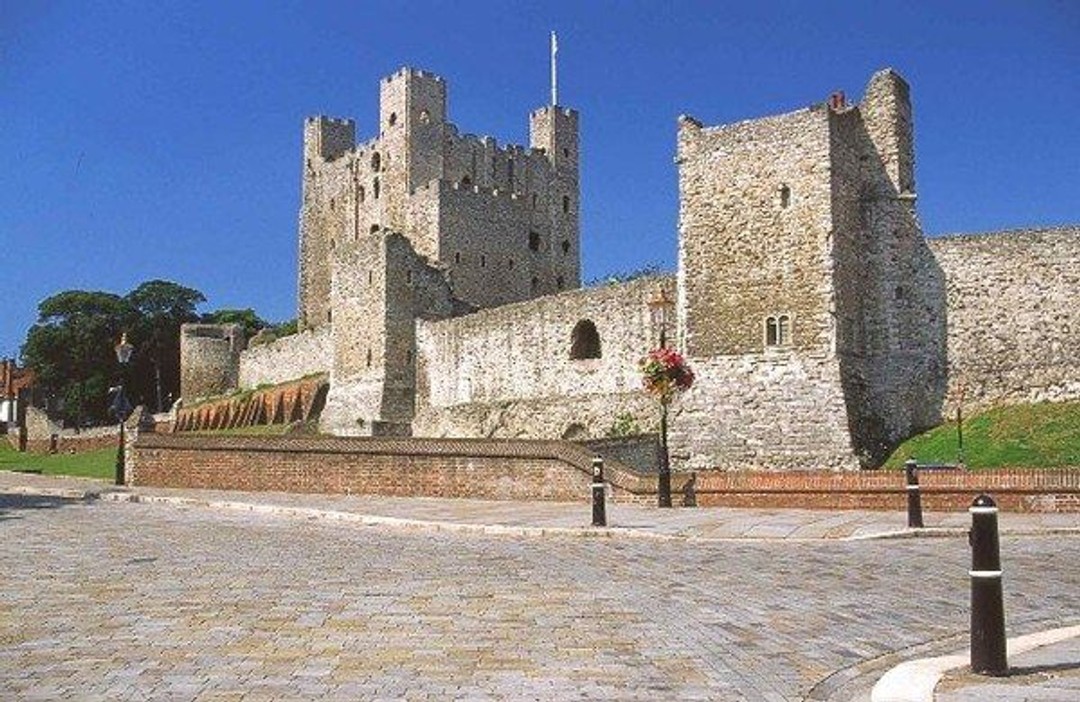 Gaunt was featured in episode 121 of WesterosCraft Walks