Chyttering is the seat of House Chyttering, located in the eastern Crownlands on a peninsula known as the Massey's Hook. They blazon their shields with three golden bendlets on white, their motto is unkown.

The main inspiration for this castle is Hrad Rabi in Czech Republic, but _Simbaa also took inspiration from other Crownlands builds including Sweetport, Farring , and Follard. 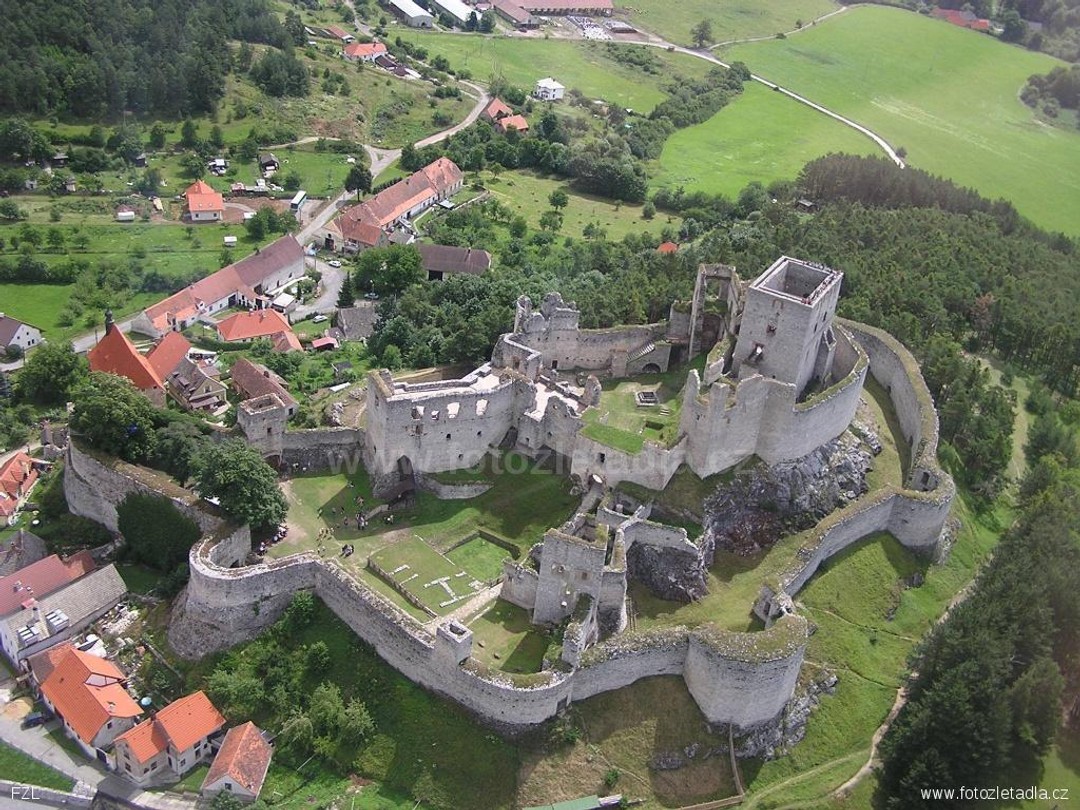