House Chelsted is a noble house in the Crownlands directly sworn to the Iron Throne. Their lands lie along the Blackwater river, in the close proximity of King’s Landing at the crossing of the Crownlands, the Riverlands and the Reach. The lands of House Chelsted are surrounded by those of House Farring, House Shermer of Smithyton and House Roxton of the Ring.

Only one member of the house - Lord Qarlton Chelsted, who served first as Master of Coins, and then Hand of the King to Aerys II Targaryen at the end of his reign - played a notable role in history of the Seven Kingdoms.

Stables: Houses the horses. Contains 1 bed for a stable worker.

South Servant House: House for a servant. Occupation of the servant isn’t clear.

Storage house: Large building for cart and crate storage. The house of the servant(s) is located near it.

Guard Barracks: a house below and connects to the Eastern guard tower. Contains Barracks and storage for the guards.

Sept: a small Sept with offerings to the various Seven.

Great Hall: A large hall with a connecting kitchen. Where the lord dines with guests outside of his house. Currently no tables have been set.

Crypts: Located beneath northeast guard tower, with an entrance at ground level. Contains a morgue and a small crypt.

Chelsted Manor: A large house where the Chelsted noble family currently live. Contains a family dining room, a sitting room, and a room with an unclear purpose at ground level. 1 washroom, the Lord’s bedroom, 2 noble family rooms, with one having 2 beds for small children on level 2. Servants of the family live at the top level, and the vault is located in the basement.

Main Keep: Doesn’t house the noble family anymore. Contains the audience chamber and solar at ground level, and a dungeon and storage in the basement. A septon’s room, servant’s room, and the drawbridge room are on level 2. Maester’s quarters, as well as 2 unused rooms on level 3. A storage area and a Rookery are on the roof, with the rookery connecting to the maesters quarters.

The whole project has been led by ZoSo_666 (The_ZoSo_666 ingame), his first project. It began in July 2017 and was completed in December 2017. It was approved by Howy, Demodocus and Enahsian.

The surroundings lands are highly inspired by the area around King’s Landing and mainly the British medieval landscapes. The Castle is inspired mainly by Roman Castle such as Portchester Castle for the general shape and Norman keeps for the old Keep. 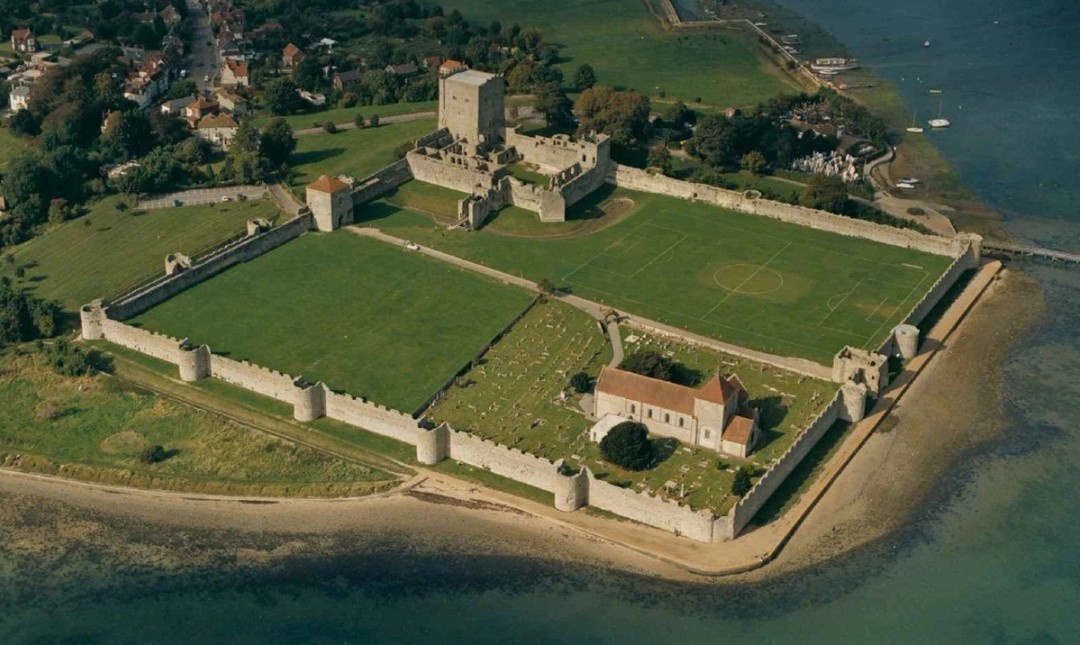