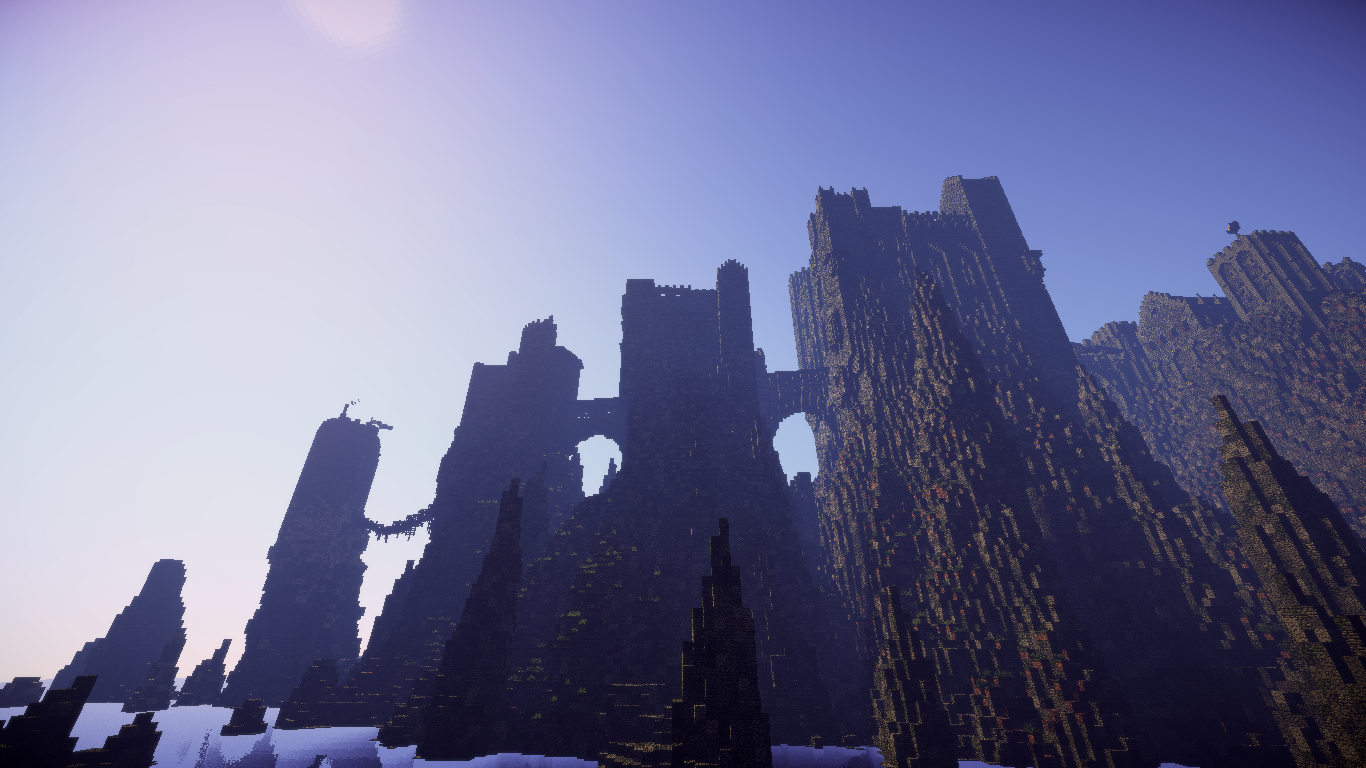 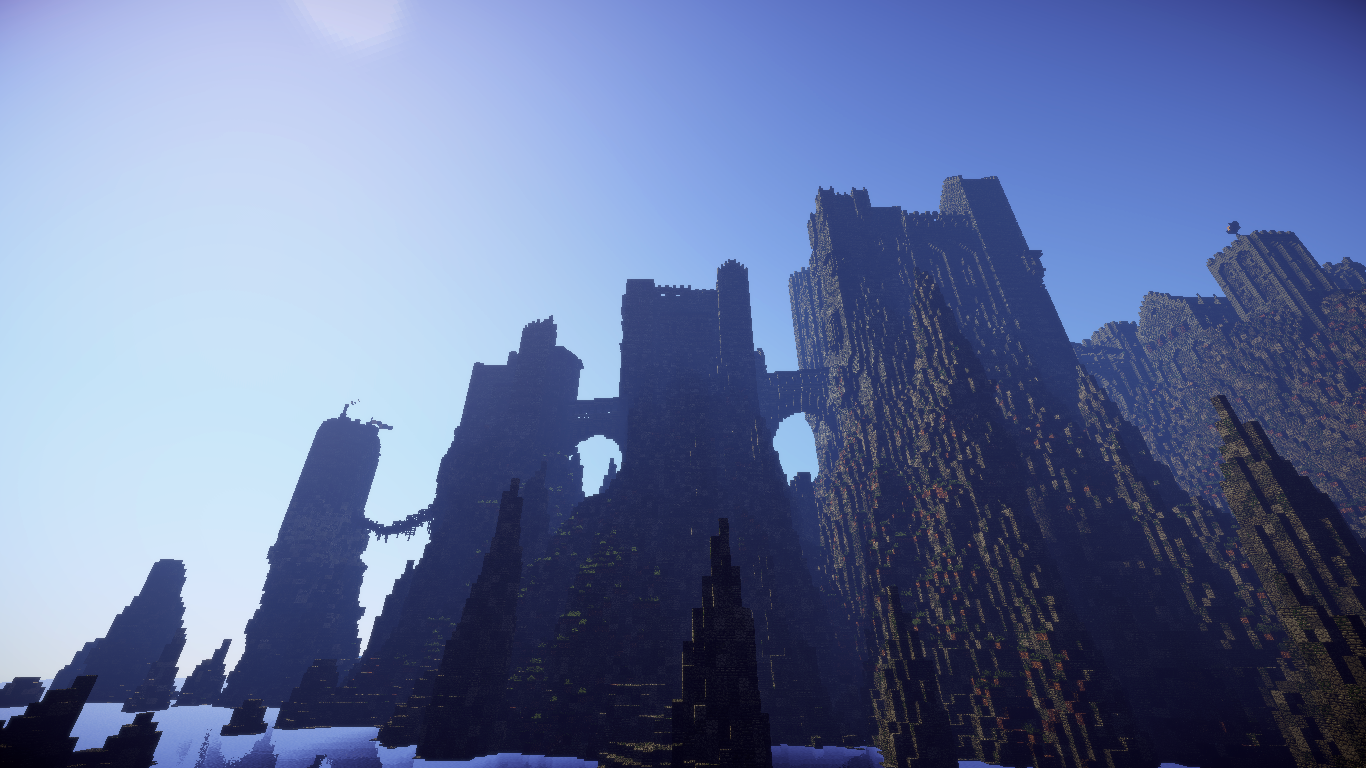 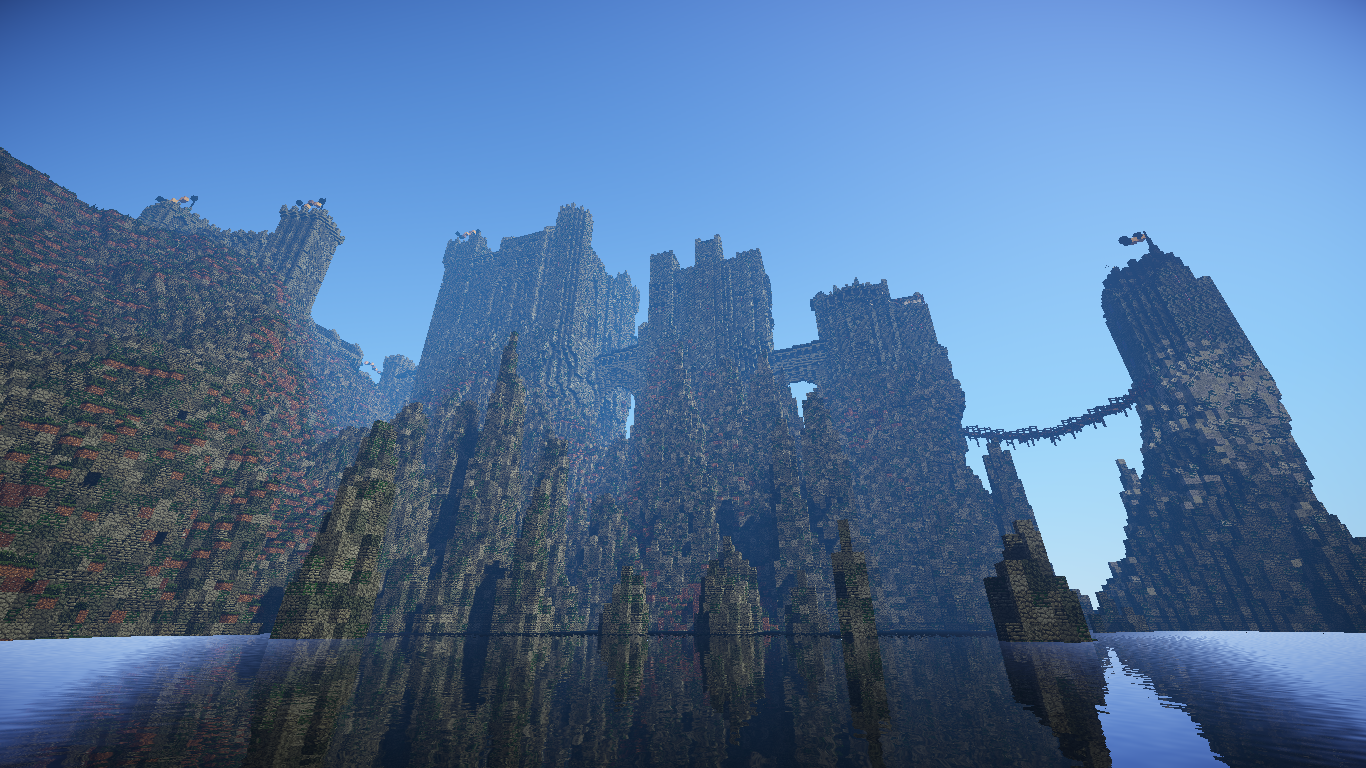 Pyke is an ancient stronghold. It was originally built on a cliff jutting out into the sea, but over time the cliff has eroded, leaving the castle's towers standing on series of small, barren rock stacks, surrounded by water. Since there is no safe anchorage at Pyke, those who wish to travel there have to sail to nearby Lordsport, which is managed by House Botley under direct control of House Greyjoy of Pyke.

House Greyjoy of Pyke is one of the most prominent houses of Westeros and rules over The Iron Islands from the Seastone Chair in the castle of Pyke on the island of the same name. The head of the family is traditionally known as the Lord Reaper of Pyke. Their sigil is a golden kraken on a black field, and their house motto is "We Do Not Sow." The Greyjoys of Pyke claim descent from the Grey King of the Age of Heroes, who according to legend married a mermaid.

Historically, House Greyjoy was often selected by the kingsmoot as kings alongside other prominent houses until the Conquest when King Harren the Black of House Hoare met his fate in Harrenhal and the surving lords of the Iron Islands fell into chaos. After the islands bent the knee to Aegon the Conqueror, he allowed them to choose which house would rule over them in his name and they chose Lord Vickon Greyjoy of Pyke.

From Pyke, the Greyjoys have tried to revive the Old Way, raid the continent, and reclaim their independence from the Iron Throne, but their rebellions have been put down one way or another. Most recently following Robert's Rebellion, Lord Balon Greyjoy created the Iron Fleet and led his own rebellion against the Iron Throne, declaring himself King of the Iron Islands, like many of his ancestors. Although he burned the Lannister fleet at anchor, he was defeated by the mainland forces, his eldest songs Rodrik and Maron were killed, and his only surviving son Theon was given as a hostage and ward to Lord Eddard Stark.

In the War of the Five Kings, Balon Greyjoy claims independence again, leading to a series of skirmishes and political wrestling involving his daughter Asha, his estranged son Theon, and his three brothers: Aeron Damphair, the high priest of the Drowned God; Victarion, Lord Captain of the Iron Fleet; and Euron, who sailed the world on his ship Silence.

The castle is described very carefully in the books and also wonderfully imagined in the HBO show. Both the book descpription, images from the show, fan art, and our own imagination based on the Iron Islands style guide were used to complete the castle of Pyke.