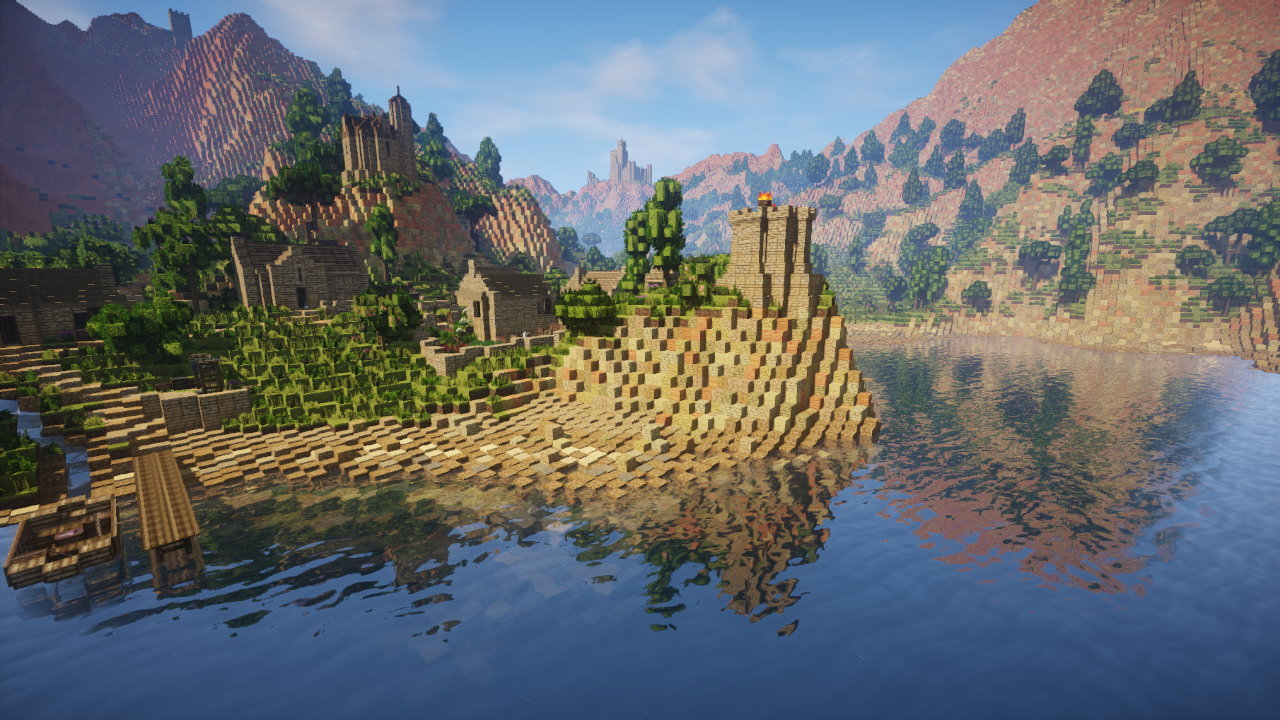 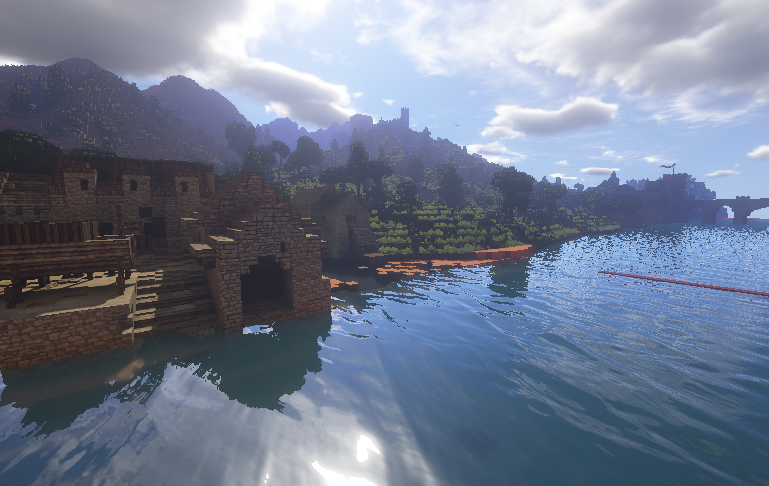 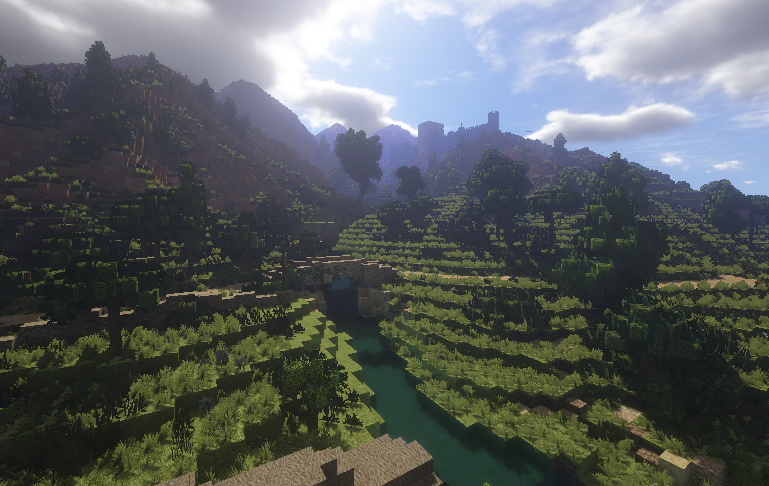 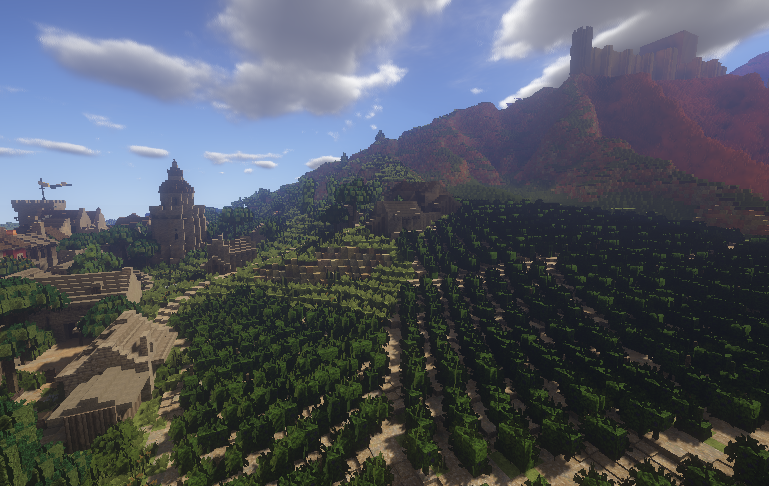 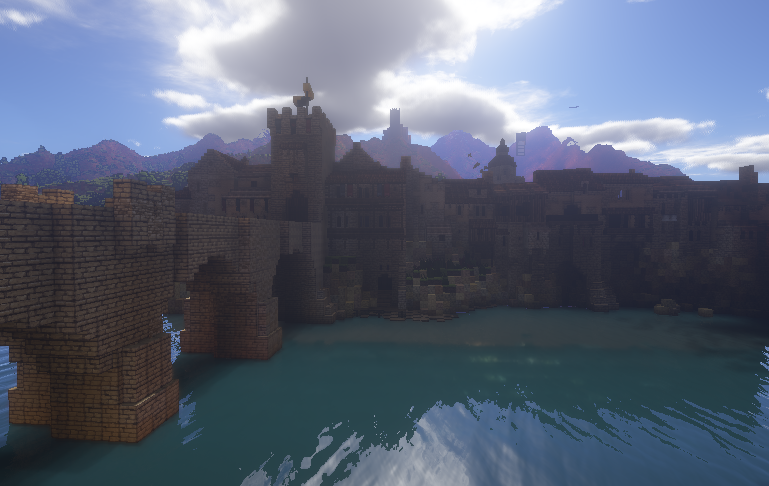 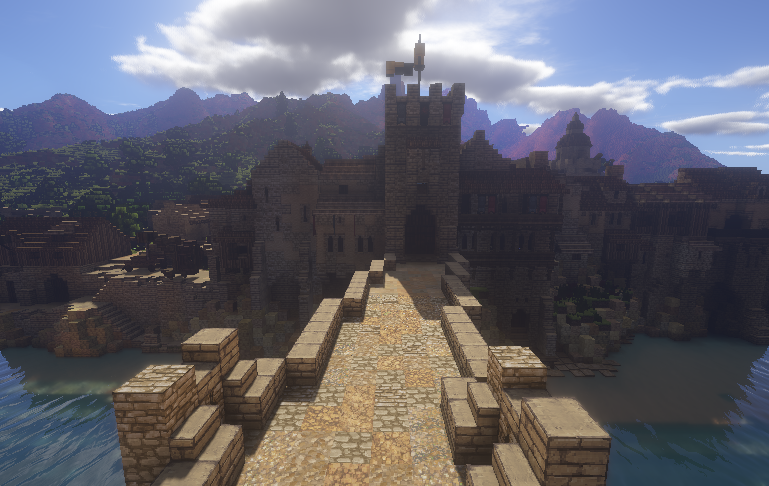 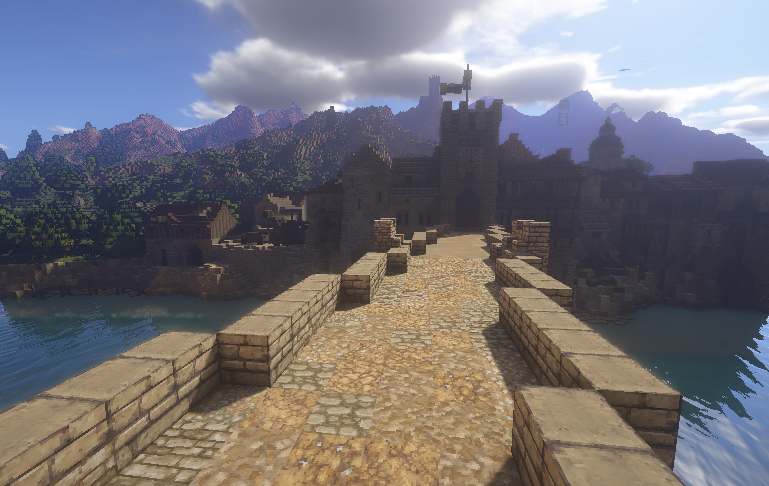 Wyl is a castle located in the north of Dorne, on the border between The Stormlands and Dorne. House Wyl played a big part during the wars of conquest when they captured Orys Baratheon and cut his and his knight’s hands off. They later on held Aemon the Dragonknight hostage, suspending him above a pit of snakes. Their sigil is a black adder biting a heel on a yellow field.

The first verion of Wyl was done by jMp007 in 2015, the construction took about 4 months to finish.
Wyl is currently being redone by Endymion.