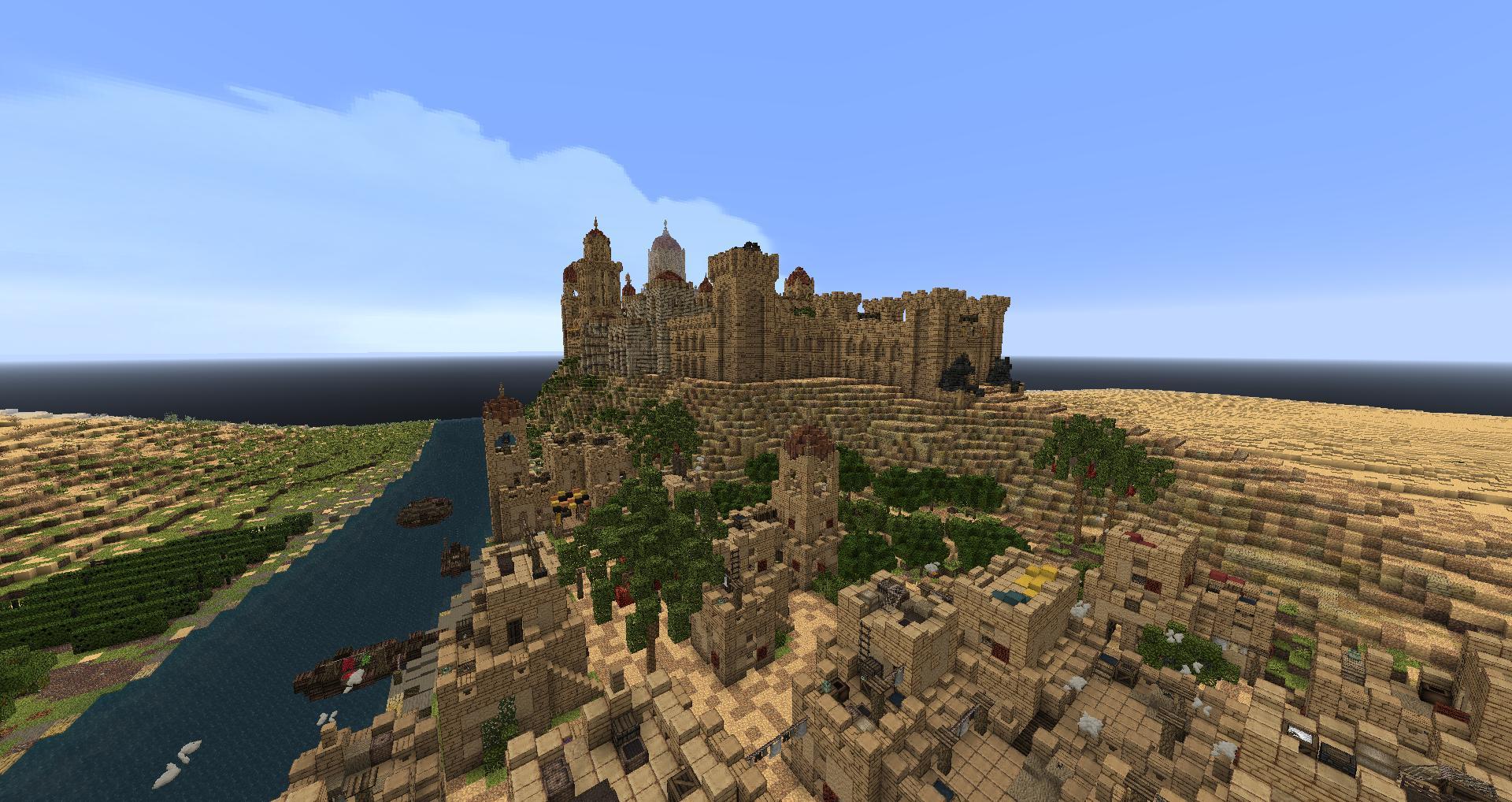 House Vaith rules from their castle along the river that bears their name in Dorne. They are an Andal family sworn to House Martell. Their sigil includes three black leopards standing on a yellow pile on orange. Lord Vaith also bears the title of Lord of the Red Dunes, a reference to the beautiful landscape that unfolds near their castle. Vaith is both the name of the house and the small town